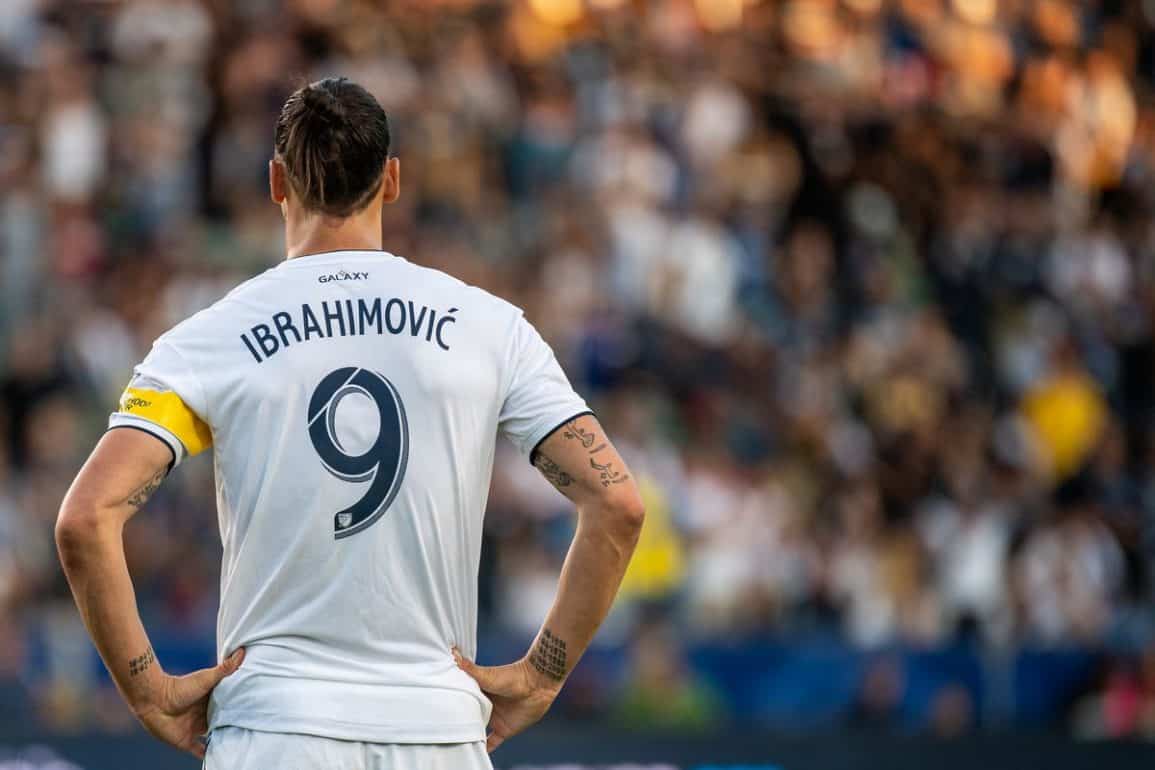 Speculation linking Zlatan Ibrahimovic continues, with The Telegraph now reporting the 38-year-old  would be keen to join Everton should Carlo Ancelotti’s be confirmed as manager.

Earlier reports claimed Everton to have contacted Zlatan Ibrahimovic’s agent Mino Raiola and to be in advanced talks over a January move for the free agent who parted ways with LA Galaxy in November after spending a successful 19 months with a return to Europe in his sights.

It was thought the striker was to return to AC Milan after they tabled an offer worth £1.7m to sign on an 18-month contract but the former Barcelona striker is holding out for reportedly double this fee and could be set to move to Goodison Park.

In October, prospective Everton manager and then Napoli boss, Carlo Ancelotti reaffirmed his affection for the Swede, joking to reporters: “I’ll call him tonight and say we’re waiting!

“I have a great deal of affection for him, I saw he scored 29 goals in 30 MLS games. Tomorrow, after I’ve called him, I’ll let you know how it went!”