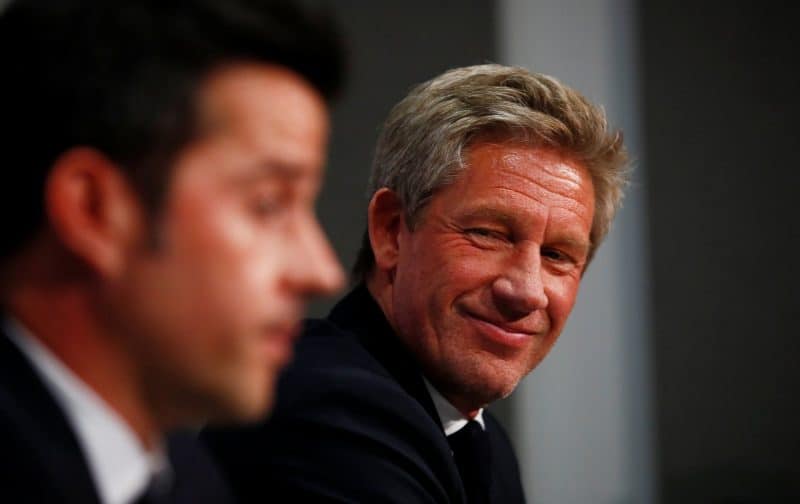 By Andy Costigan
In Everton NewsMatch Reports
1 month ago