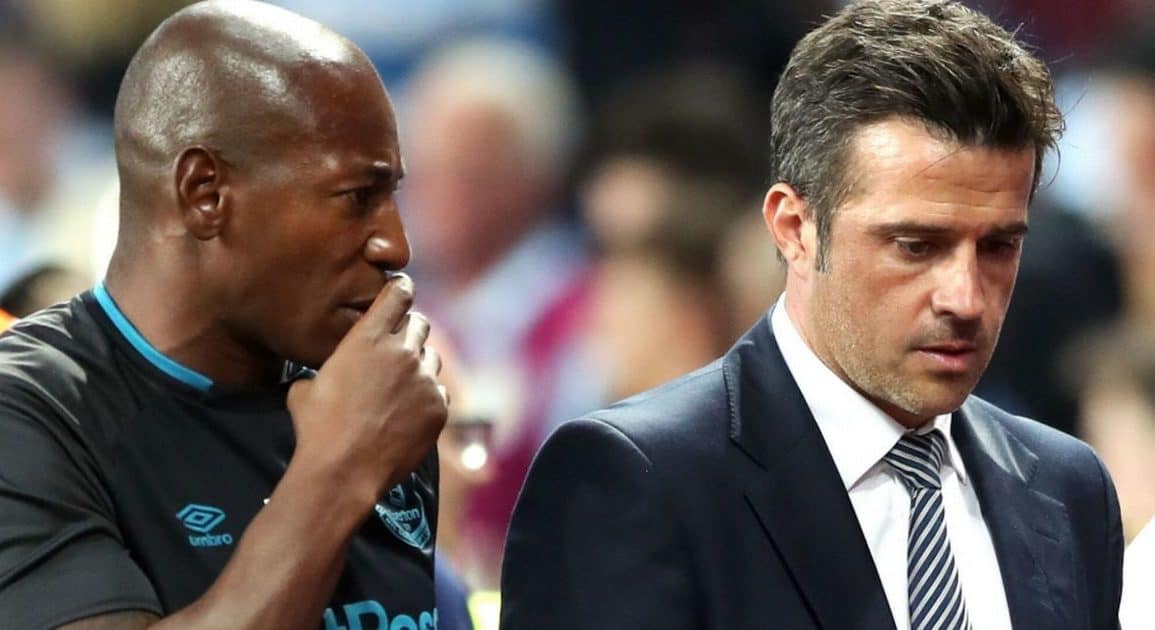 After reaching the Carabao Cup quarter final on Tuesday, it is time for Everton to kickstart their league campaign with a big performance against an underperforming Tottenham outfit.

Both the Blues and Spurs have made poor starts to the 2019/20 season.

The pair started the term with high hopes, but it couldn’t be much worse after 10 league outings. Everton, who had a relatively easy start, have dropped a massive 20 points, whereas Spurs have only picked up 12 from a possible 30.

Mauricio Pochettino’s side travel to Goodison having not won a Premier League away fixture since a 2-1 victory over Fulham in January.

But despite their troubles away from the Tottenham Hotspur Stadium, the North Londoners will come into the clash with confidence.

Everton haven’t got the better of Spurs since December 2012.

Tottenham have came out with three points on three of their last five visits to Goodison, including a 6-2 thrashing last time out.

Coincidentally, both sides surrendered leads last weekend, Everton were 2-1 up against Brighton and Spurs netted first against league leaders Liverpool before ending up with nothing to show for it.

Spurs have a massive game in the Champions League on Wednesday against Red Star Belgrade which will surely be on the back of Pochettino’s mind.

The obvious candidate is Harry Kane, who will no doubt cause Everton’s leaky defence problems on Sunday.

England’s skipper has 10 goals in all competitions this season and is likely to add to his tally if the Blues come out like they did at the Amex Stadium.

In the nine games Kane has featured in against Everton, he has netted nine goals, the only teams he has scored more past are Arsenal and Leicester.

Yerry Mina is being assessed ahead of the clash after his first half withdrawal in midweek.

Bernard and Jean-Philippe Gbamin are still missing for the hosts.

The visitors will be without Hugo Lloris and Danny Rose. Erik Lamela is a doubt.

Man in the Middle

Martin Atkinson will officiate this one. In 10 games this season he has shown 29 yellow cards.