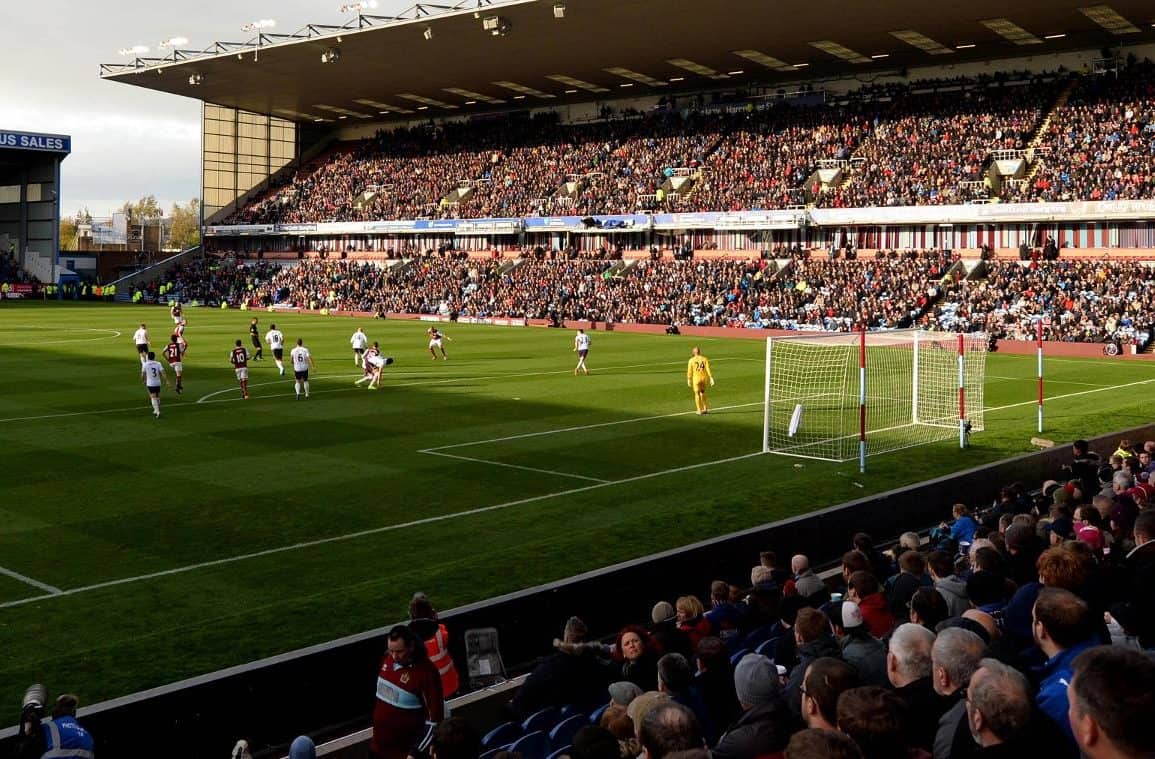 Everton are in an early-season slump, it is now three consecutive league losses after a relatively bright start, Marco Silva’s squad travel to Turf Moor this weekend in an attempt to kick-start their campaign.

Even if the Blues pick up their first league since early September, it will be hard to build any sort of momentum thanks to an unwanted international break straight after the Burnley clash.

But Everton have a measly seven points after seven games, a total that desperately needs boosting, starting with a comprehensive win over Sean Dyche’s side.

Turf Moor had been somewhat of a bogey ground since the Clarets’ 2016 promotion to the top flight, in the Blues’ first two visits, Burnley picked up three points on both occasions, both ending 2-1. But last seasons score line should give Everton some much needed optimism, the Toffees won 5-1, thanks to goals from Yerry Mina, Lucas Digne, Gylfi Sigurdsson and Richarlison.

Before a ball has been kicked this weekend, Burnley sit two points and four places better off than Everton. Depending on results elsewhere, the Blues could finish game week eight in 10th.

All of Burnley’s clashes have been tight (with exception of Liverpool), so one goal could could be the difference this weekend, which is a good sign for the visitors. In seven league matches, Everton have only netted more than one on one occasion.

Chris Wood will be out to haunt Everton again on Saturday afternoon.

The New Zealand international has scored against Everton for Leicester, Leeds and Burnley and comes into the match in red hot form.

With three goals in his last two appearances, the 27-year-old will be eager to take on the Blues’ shaky backline and add to his tally.

The home side will be without Danny Drinkwater.

Andre Gomes is fit and available for selection after a rib injury kept him out of action for the last few weeks. Theo Walcott has been cleared to play after a head injury.

Jean-Philippe Gbamin is making progress but is still unavailable.

Graham Scott will take the whistle for this one. He refereed Burnley’s 3-0 triumph over Southampton earlier in the season, in five games he has shown 14 yellow cards and one red.