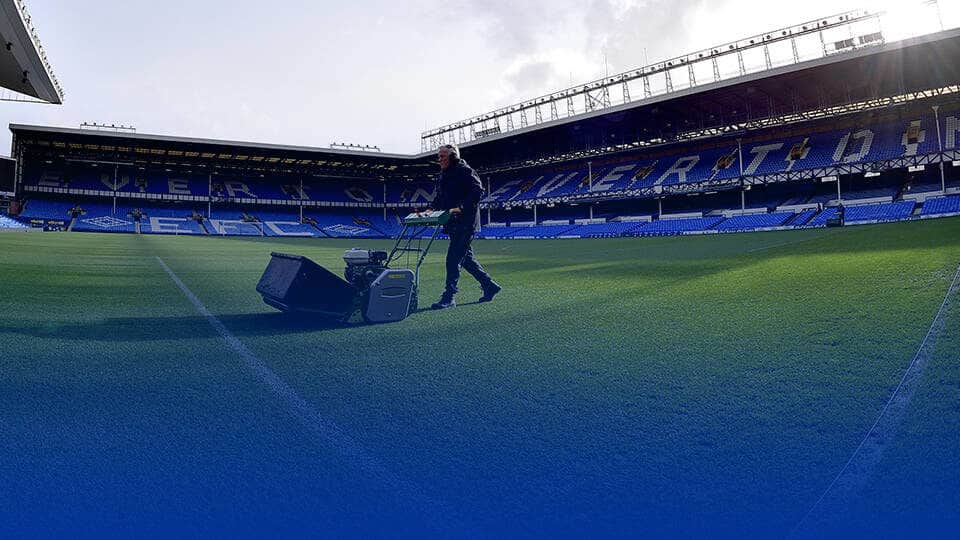 After a nightmare on the south coast last time out, the Toffees will be glad to be back at home.

If Everton are to do anything special this season, it looks like their home form will have to carry them all the way, as Marco Silva’s side couldn’t buy a win on the road at the moment.

It is a Sheffield double for the Blues this week, with United the opponents on Saturday before facing off against Wednesday in the Carabao Cup on Tuesday.

The Blades have had an indifferent start to their first top flight campaign in 12 years, in their first five outings they have won one, shared the spoils in two and like Everton, have lost two. They currently sit two points behind the Toffees.

Chris Wilder’s men come into this one off the back of a 1-0 home loss to Southampton.

The Yorkshire outfit are yet to lose on the road this campaign, coming back from behind at Bournemouth and Chelsea to salvage a point in both matches.

Everton could face off against some familiar faces this weekend, former club captain Phil Jagielka is back at Bramall Lane after a 12 year stint with the Blues.

John Lundstram spent 13 years in Everton’s academy before departing in 2015, he is now a mainstay in Sheffield United’s midfield.

Muhamed Besic is also on the books at United, but the Bosnian isn’t eligible to face his parent club.

Everton are unbeaten in their last five matches against the Blades. This will be the first meeting between the sides since a League Cup tie in August 2011, the Blues came out 3-1 winners that day.

Sheffield United need to find a source of goals quickly if they are to stay in the division, no one has scored more than one this season.

But Callum Robinson could prove a handful for Everton’s shaky backline on Saturday.

The 24-year-old has only netted once in five games since a move from Preston in the summer, but the problems he caused Chelsea in their 2-2 draw at Stamford Bridge were there for all to see.

Sheff U, like Bournemouth, are a side who play two up top, Michael Keane and Yerry Mina struggled with Callum Wilson and Dominic Solanke on Sunday, so the pair will have to be on the top of their game this time around.

The hosts will be without André Gomes, Jean-Philippe Gbamin and Jonas Lossl.

Billy Sharp and Kean Bryan will be unavailable for the visitors.

Simon Hooper will officiate this fixture, it will be his first Premier League game of the season.