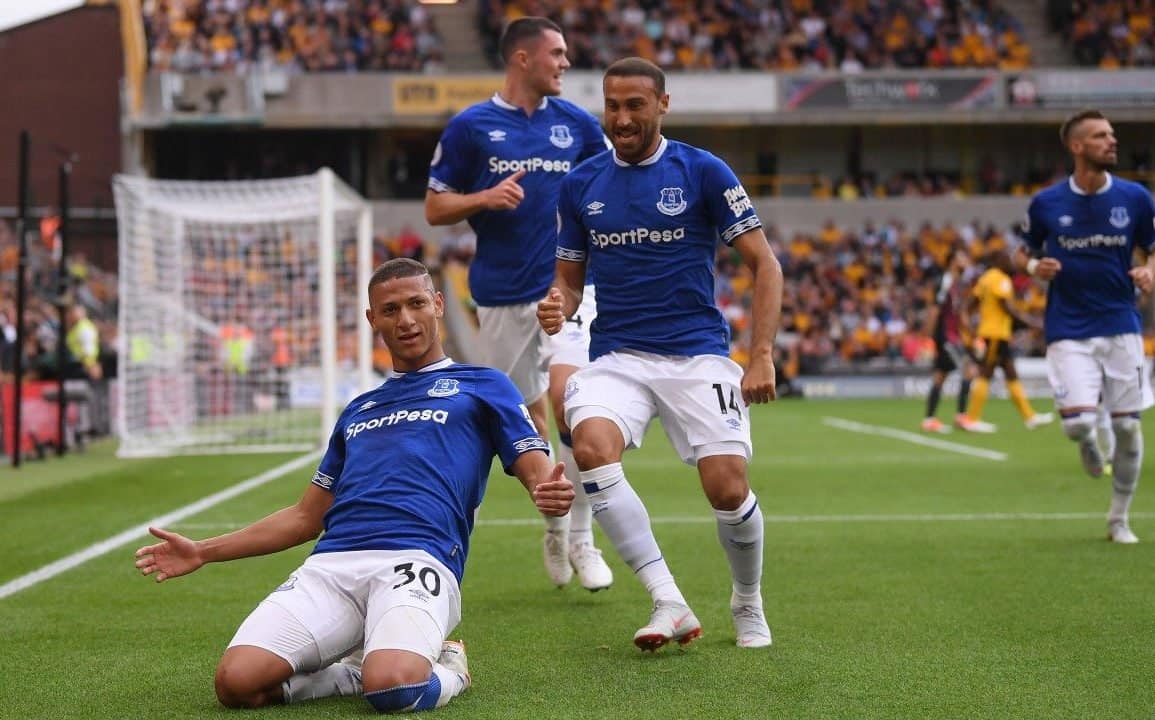 Marco Silva has found the formula to once again make Goodison a fortress, but now it is time to sort out the Blues’ indifferent away form, starting with Bournemouth on Sunday.

Everton have triumphed in their last six outings at home but haven’t won a league game away from L4 since a 2-0 win at the London Stadium in March.

Now the Toffees travel to Dean Court, a stadium they have never tasted victory at in a league fixture. There has been cup success on the south coast, the Blues ran out 2-0 winners in a League Cup tie in 1985 and won by the same margin in the FA Cup in 2016.

Other than that, the Cherries have came out on top on two occasions as well as two draws since their promotion to the top flight in 2015.

Bournemouth are embarking on their fifth consecutive campaign in the Premier League, which is truly outstanding for a club who were on the verge of going bust a few years ago.

Eddie Howe’s side have had an indifferent start to the season, they started with a draw against Sheffield United, then they beat Aston Villa 2-1 away but have suffered back-to-back 3-1 losses to Manchester City and Leicester respectively.

They find themselves three points behind Everton going into the clash.

Everton seem to have finally found their goal scoring touch after their early season struggles.

The Blues managed just one goal in their opening three matches, but have netted seven in two since, albeit four of them came against League One side Lincoln City.

Bournemouth have a plethora of dangerous attacking options, Josh King, Ryan Fraser and Harry Wilson can all cause damage.

But it is Callum Wilson who the visitors will have to be most wary of on Sunday afternoon.

The England striker may have only scored once in four appearances this season but everyone knows the threat he poses.

14 goals and nine assists in 30 league games last term was a brilliant return and the 27-year-old will be desperate to kick-start his season this weekend.

Everton will be without Jean-Philippe Gbamin and Jonas Lossl.

Paul Tierney will be in charge of the whistle for this one. In four games this season his has dished out 15 yellow cards, three of the four matches he has officiated have ended in the visitors coming away with a win.