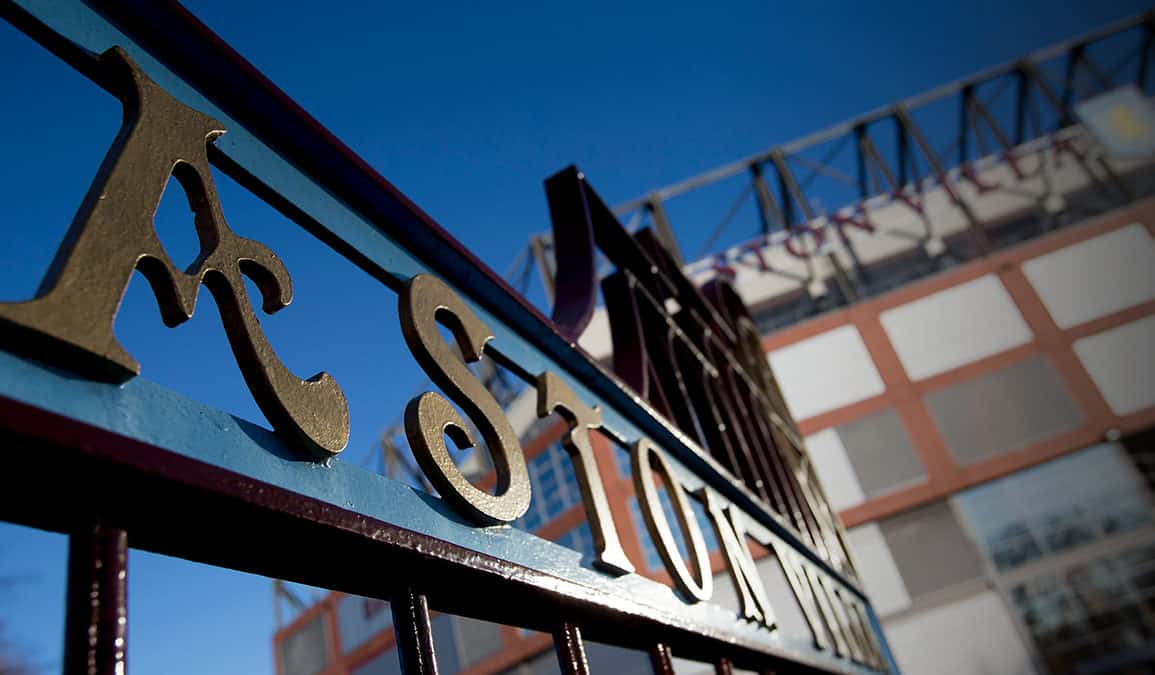 Three points for Everton at Villa Park on Friday night would see Marco Silva’s side temporarily reach the summit of the Premier League.

The Blues picked up their first victory of the season last weekend with a 1-0 triumph over Watford at Goodison.

It wasn’t the greatest performance, but three points were the most important thing that day, Silva will be hoping for a much more clinical approach against Aston Villa.

Dean Smith’s newly promoted outfit have lost both of their fixtures so far this term but that doesn’t tell the story by any means.

Villa bettered Spurs in the first half of their opening game but tired legs and the class of Harry Kane is what came out on top in the end.

Silly defensive errors against Bournemouth cost the Claret and Blues last weekend, but on the whole they played well.

Everton will come in for a massive shock if they think Villa will be pushovers in this one. Points mean everything in this division and Villa are already desperate to get some on the board.

After a three year exile in the Championship, the midlands club are back where they belong and won’t want the same fate as Fulham last season.

Villa are on a dreadful run in the top division, after last weeks 2-1 loss to the Cherries they have now lost 14 of their last 15 Premier League clashes.

Jack Grealish also made history against Bournemouth, becoming the first player to lose 20 consecutive games in the PL.

Only West Ham have a worse defensive record than the Villans this campaign, in their two outings they have shipped five goals whereas Everton are they only side in the league yet to concede.

The Toffees have a good recent record against Friday’s opponents, in the last 11 meetings Villa have only came out on top once, Everton won on six occasions.

New signing Wesley will be eager to net his maiden goal for Villa after drawing blanks in his first two games.

The big Brazilian set Villa back £22 million after his arrival from Belgian outfit Club Brugge, last season proved to be his most prolific to date, scoring 17 as his side finished runners up.

Standing at 6ft3, he will prove to be a handful for Michael Keane and Yerry Mina despite their defensive excellence recently.

Lucas Digne is available for selection after hobbling off last weekend. Leighton Baines is fit, but Fabian Delph will not be ready to face his former club.

Morgan Schneiderlin has served his one match suspension.

The hosts will be without James Chester, Kortney Hause and Jonathan Kodjia.

Michael Oliver will be in control of the whistle. In 45 games last season he dished out 152 yellow cards and eight reds.