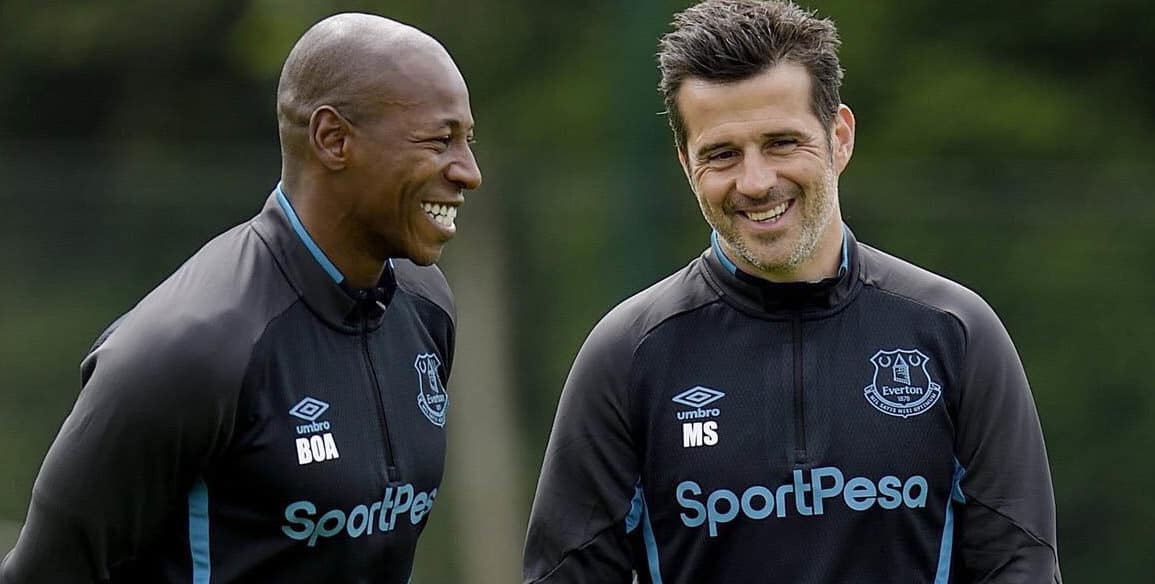 8,500+ Evertonians are set to take over the DW Stadium when the Blues take on Wigan Athletic in their only scheduled friendly on English soil.

The clash follows up on a successful trip to Switzerland where Marco Silva’s side trained hard, bonded as a unit and played two hard fought fixtures. The Blues were unlucky to go away without a win against FC Sion and were dominant against Monaco despite the the narrow margin of victory.

This will be the fourth of seven matches before the big kick-off on August 10, with FSV Mainz, Sevilla and Werder Bremen still to come.

This will be the first time Everton and Wigan have faced off since the Latics came to Goodison in an FA Cup semi-final in March 2013 and well… you know what happened next.

Wigan have became somewhat of a yo-yo club since their relegation from the Premier League in 2013, having been relegated from the Championship on two occasions, but they regained promotion straight back into the second division at the first time of asking both times.

Paul Cook’s side finished 18th last term, 12 points separated them from the drop-zone.

This will also be Wigan’s fourth warm-up match, having already battered Chester FC 7-1 away, tasted a 1-0 defeat to Flyde before drawing 1-1 with Bradford last weekend.

Players will most probably start completing full 90 minute matches from this point on as Silva shapes up the side he wants to face Crystal Palace next month.

Dominic Calvert-Lewin and Yerry Mina have joined up with the squad after extended breaks and could get their first minutes of preseason on Wednesday evening.

Fabian Delph is in line to get his first run out in an Everton shirt after his £9 million move from Manchester City last week.

Ademola Lookman is expected to join RB Leipzig imminently, so don’t expect the 21-year-old to feature.

Antonee Robinson could line-up against the club he spent 11 years at just nine days after he was sold for a fee in the region of £2 million.