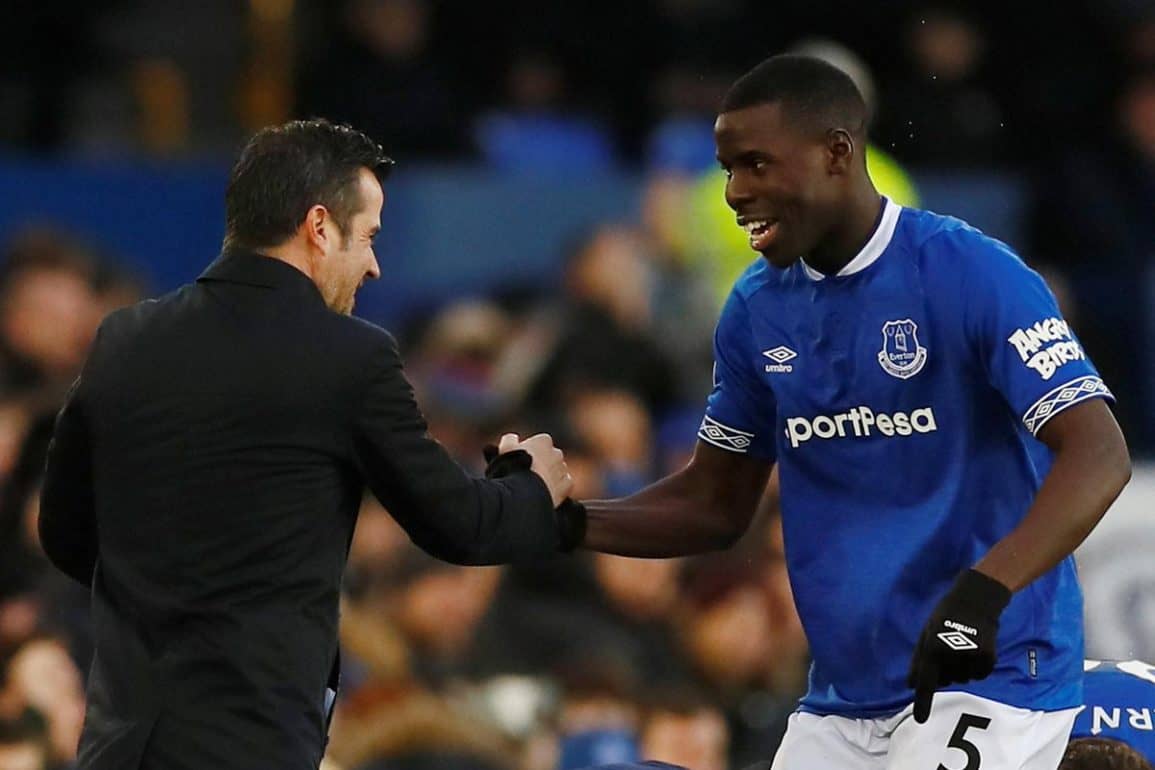 Chelsea manager Frank Lampard has dashed Everton’s hopes of signing Kurt Zouma by confirming he wants the defender to remain at Chelsea.

Everton had opened talks with Chelsea over the transfer of Kurt Zouma, with Marco Silva having stressed the importance of keeping hold of Zouma and Gomes this summer after the pair played on loan at Everton last season.

However, with Chelsea appointing a new manager in Frank Lampard, talks were stalled while Lampard took a closer look at Kurt Zouma before Chelsea decide whether or not to sell him to Everton.

Lampard: “In terms of Kurt Zouma, he’s a very good defender for us, very good player, very good person and professional. I want him here, simple as that.

“We are competitive with the centre-backs we have in the team and he had a very good season at Everton and I can understand why they want him. He’s a Chelsea player and I want him.”