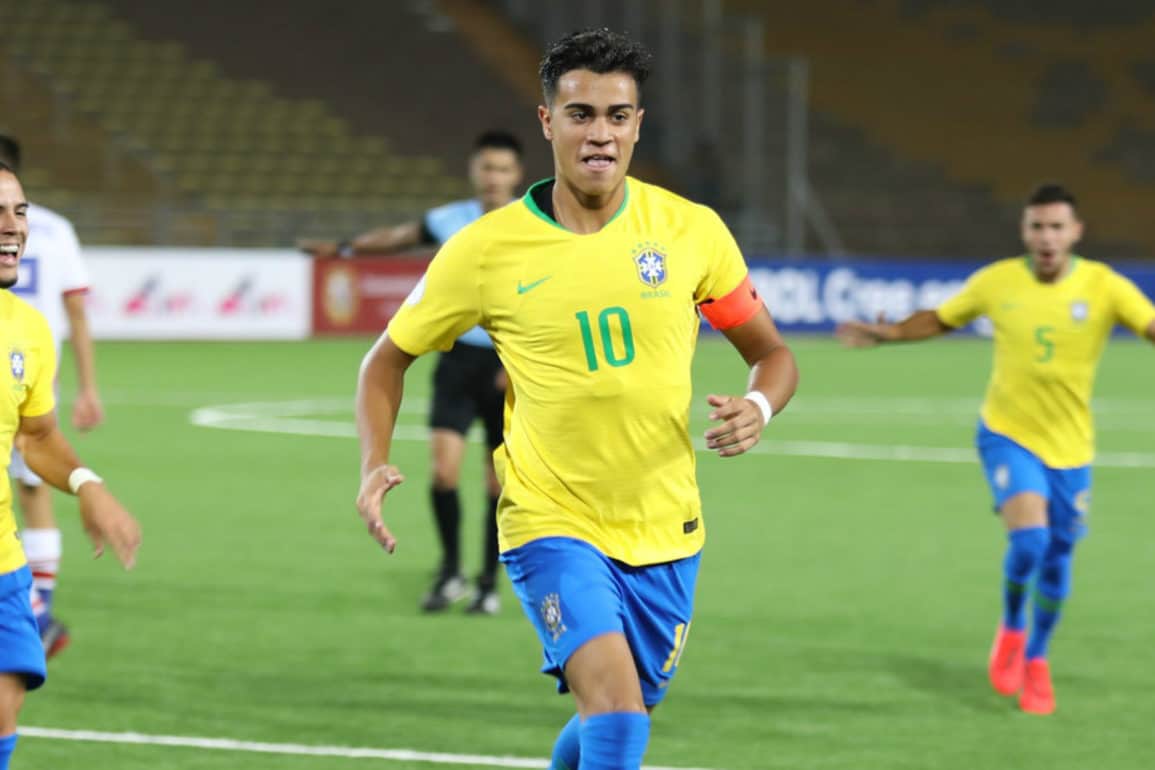 Everton are ready to pay €40m for 17-year-old talent Reinier Jesus, according to various reports from Brazil.

According to the reports, Flamengo directors Marcos Braz and Bruno Spindel have travelled to England to discuss a proposal from Everton for the transfer of the highly-sought after attacking midfielder.

Despite having not made his senior debut for Flamengo, the 17-year-old has been linked with Real Madrid, Juventus, AC Milan, Borussa Dortmund, Liverpool and Manchester City.

Taller than your average attacking midfielder at 6’3″, his ability to dribble past defenders and play remarkable passes into team-mates has seen him compared to former Ballon d’Or winner, Kaka.

Reinier Jesus doesn’t turn 18 until January and Fifa rules stop South American players under the age 18 moving to European clubs unless their parents have moved to the nation for other reasons.