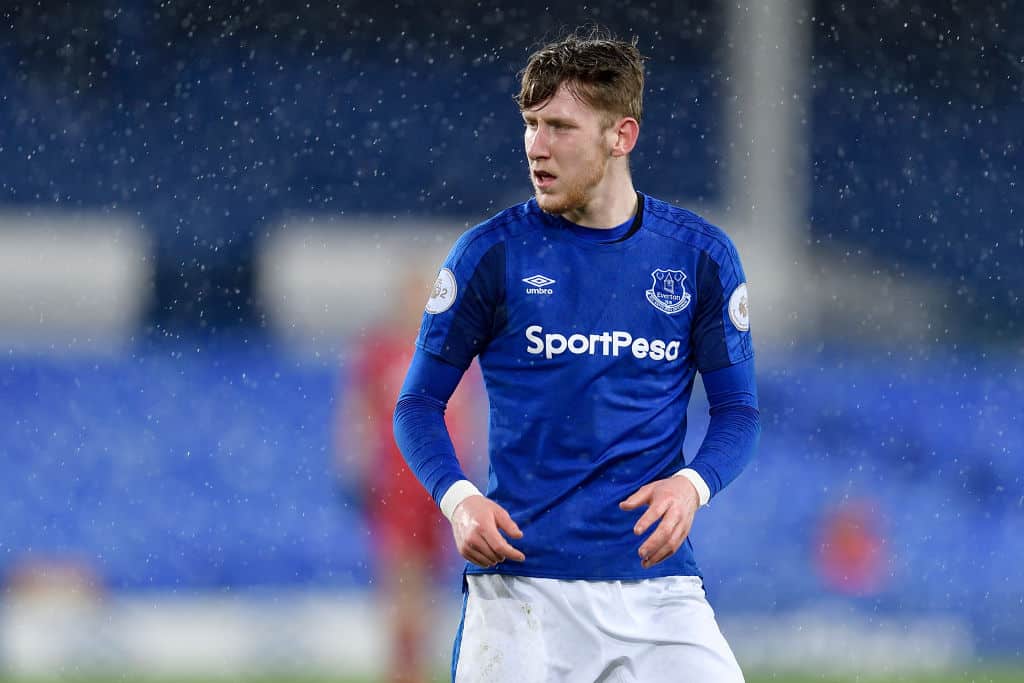 Josh Bowler is on Humberside to undergo a medical ahead of joining Hull City on-loan for the season.

Bowler, who could cost Everton more than £4m after arriving from QPR in 2017 – impressed as David Unsworth’s under-23 completed a league and cup double last term.

Speaking last month, Bowler said: “I joined in the summer when England won the Under-20 World Cup and there were four Everton players in that team.

“That had a big influence on my decision because I saw there was a pathway – and as soon as I came here, I realised that was the case.

“Unsy wants to get the young players into first-team training.

“As much as we like winning Under-23 games, and however good it was to win the league, you can still see the main aim for Unsy is to push as many players into the first team as possible – so it is great to be here.”