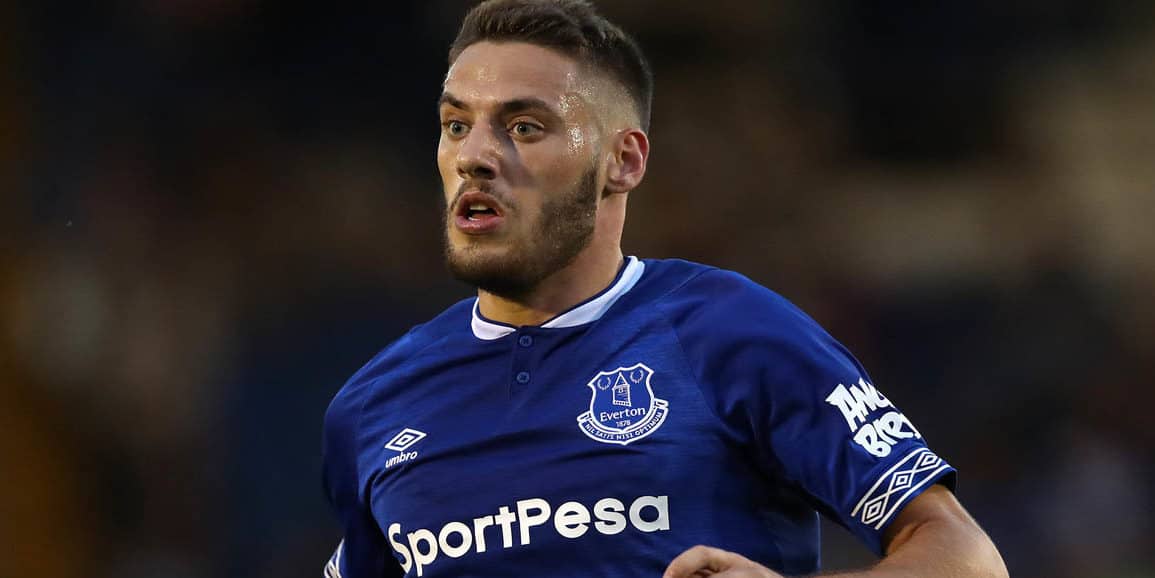 Nikola Vlasic has left Everton for CSKA Moscow for a deal believed to be worth around £14m.

The Croatia international played 19 times for Everton, having signed from Hajduk Split for £10m in August 2017.

The 21-year-old struggled to hold down a regular first-team place under former bosses Ronald Koeman and Sam Allardyce before being shipped out on loan by Marco Silva.