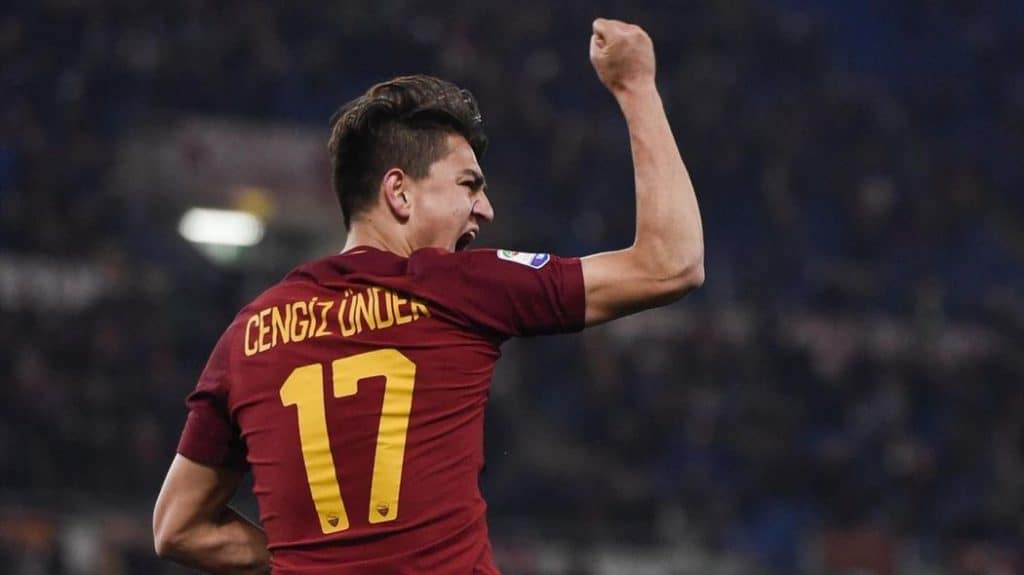 Everton have reportedly had a £24.8m bid for Cengiz Under rejected by AS Roma.

AS Roma rejected the offer outright, considering the amount to be inadequate according to Tuttomercatoweb.

​AS Roma are reportedly willing to sell star player Cengiz Under this summer in order to free up funds, with Arsenal also credited with interest in the Turkish youngster.

Under broke through at Roma in February 2018, after joining from Turkish side Basaksehir the previous summer. He has gone on to make 57 appearances for the Romans, notching 14 goals and 11 assists.