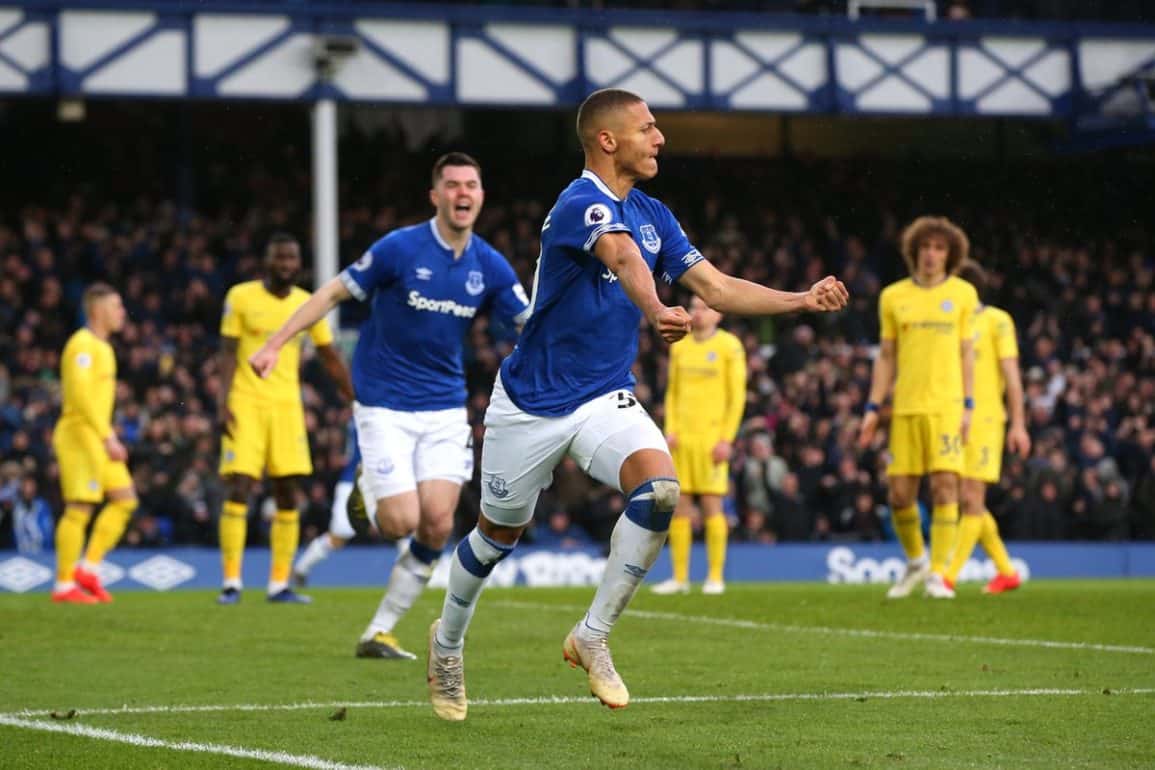 “Everton will not sell him for less than £100m”

Everton raised eyebrows when they signed the Brazilian last summer for a fee reported to be £35m, potentially rising to £50m but his stock has risen significantly after an impressive debut season for Everton and senior international call-up, with the 22-year-old set to represent his country in this summer’s Copa America.

Renato Velasco: “Richarlison has a contract with Everton for another four years.

“I think some official proposals will come, but so far it’s only speculation.

“If a club had an interest in negotiating, we will sit down and talk about it, but I don’t know if Everton will want to negotiate in this summer window.

“I believe that Everton will not sell him for less than £100m today.”