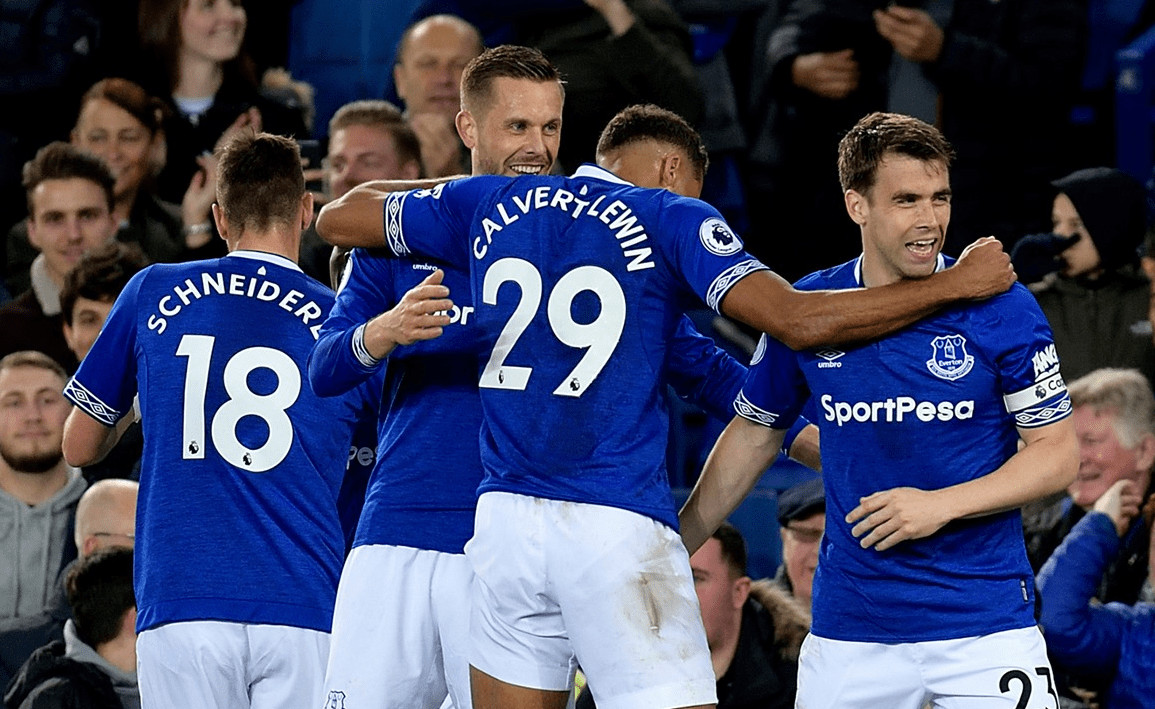 May GOT Player of the Month

The final two games have now been played with the unveiling of the long-awaited Holy Trinity statue preceding the final home game of the season versus Burnley, and the final road trip seeing the Blues visit the new and widely praised White Hart Lane to take on Champions League finalists Tottenham Hotspur.

We’d like to take this opportunity to most sincerely thank all those who have taken the time and made the effort to vote in the Man of the Match polls, your support of our match reporting and polls is massively, massively appreciated, and in just a couple more days, we’ll confirm who you, the fans on GOT, have voted as your 2018/19 Player of the Season.

Friday night football saw Burnley disposed of as was demanded and fully expected – no offence Burnley – but this revived Everton are going places. Ben Mee had the temerity or rather good manners to deflect a Richarlison shot beyond the flailing grasp of Tom Heaton before the sixty-grand man, Seamus Coleman, stooped to conquer nodding home the rebound after Heaton failed to hold onto a Lucas Digne howitzer. The Blues were excellent value for the three points that saw them take 13 points from a possible 15 in the final five home games, and all without Englands’ Number One Jordan Pickford conceding a goal.

With the previous three awaydays having been against opposition in the capital, the final Sunday afternoon schedule pitched the resurgent Blues and fantastic travelling support down the M6 and M1 one final time to the new White Hart Lane.

And an entertaining, end to end, encounter saw the Blues fight back after conceding an early Eric Dier strike to take a second half lead courtesy of Theo Walcotts’ accurate shot while falling and Cenk Tosun bundling Michael Keane’s header over the line. But the spoils were shared as Christian Eriksen smote a fine free kick around the wall and beyond the outstretched arms of Jordan Pickford.

With only the two games, we tallied a win and a draw and used seventeen players in May with no fewer than six players playing start to finish in both games. Our two Man of the Match winners were Morgan Schneiderlin with a back-to-his-best showing against Burnley and Lucas Digne for another swashbuckling showing from left back.

GrandOldTeam.com prides itself on being arguably the quickest provider of post match reports and we hope they convey a fair reflection of the action, particularly for those supporters who are unable to watch the matches either live in the stadia or on worldwide television channels.

We’re delighted to advise that our readership numbers across all forms of social media, Facebook, LinkedIn, Twitter and others have grown and continue to grow and for that we again offer our gratitude for all your support, both locally, nationally and indeed internationally.

And as always, if you’re not a GOT member but want to vote each game next season, simply register to join the Forum – http://www.grandoldteam.com/forum/ – and cast your vote every game… and join in the myriad of discussions on the biggest, best and funniest Everton Forum on the internet.

Having dispensed with the advertising plug for GOT, the forum and polls, let’s get down to the business end of this article and on with the top three vote recipients and the Player of the Month result.

In second place was … Lucas Digne 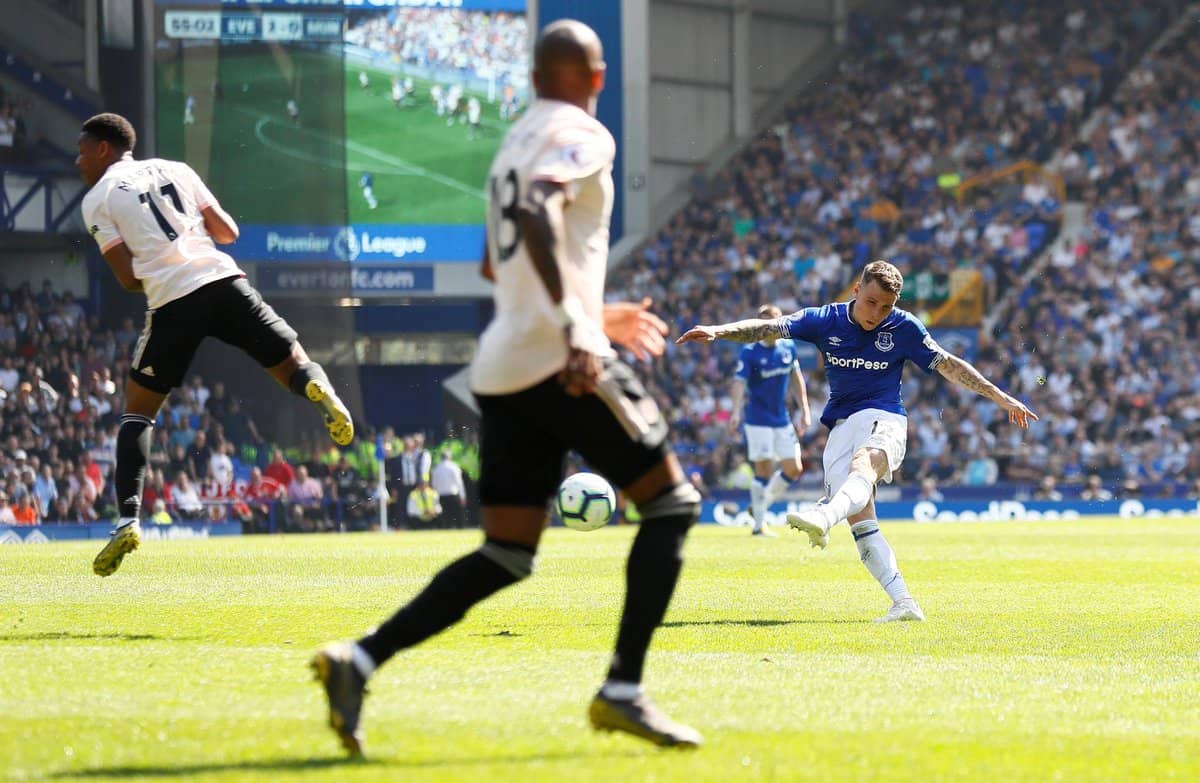 And the congratulations go, with over 27% of the total votes cast, to the GOT Player of the Month for May… 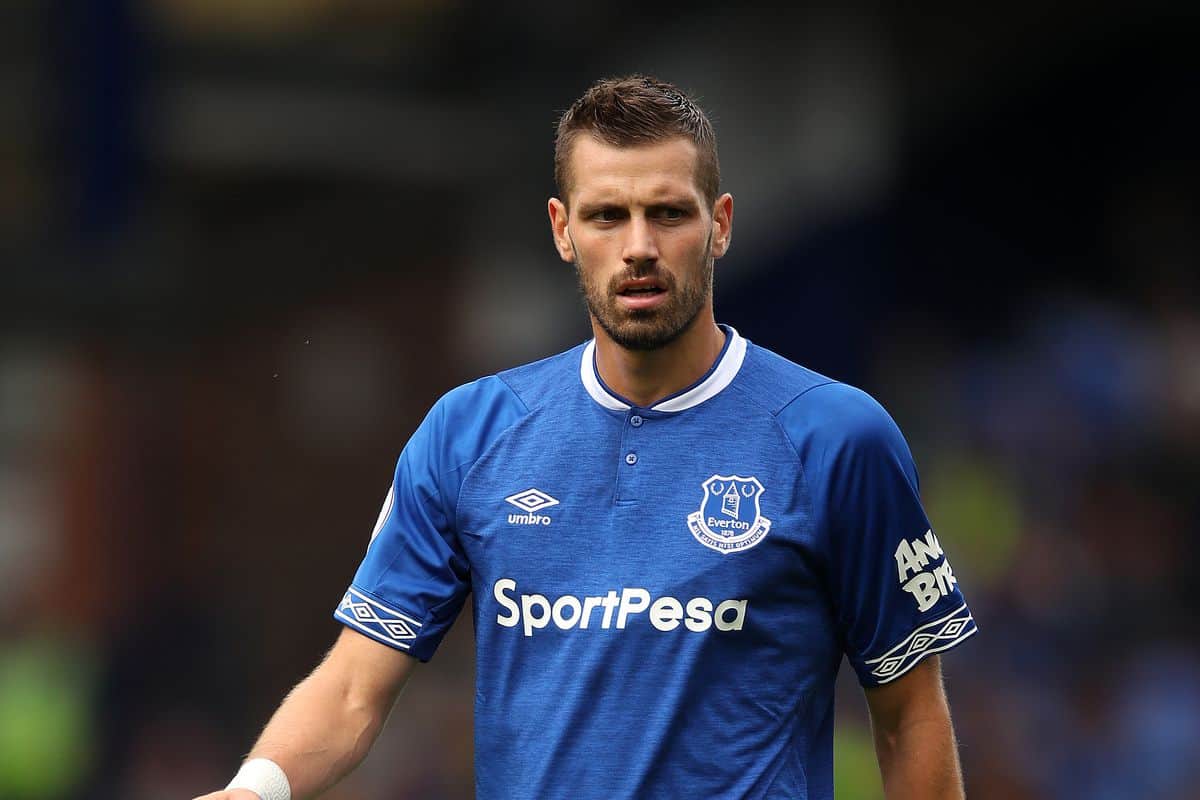