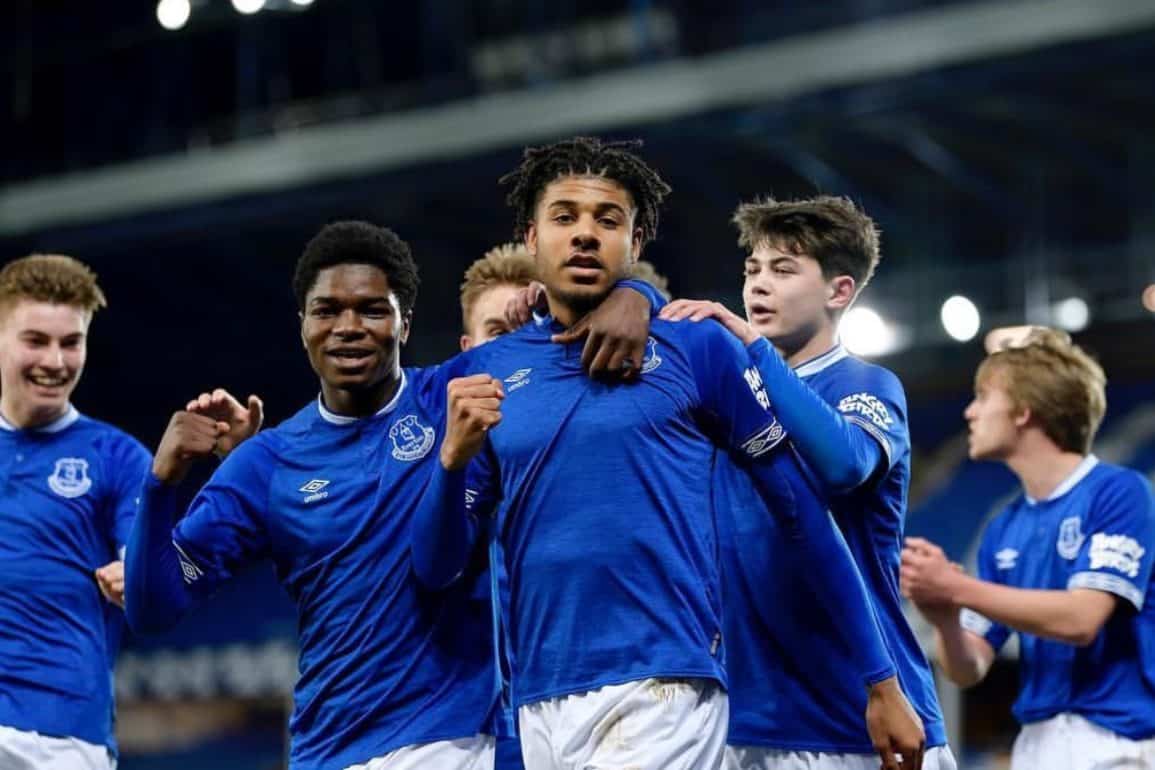 David Unsworth has confirmed to the Liverpool Echo that Ellis Simms has signed his first professional contract with Everton.

Simms’ scholarship deal was set to expire this summer with Bayern Munich, Borussia Dortmund, Bayer Leverkusen, Monaco and Lyon all reported to be interested in the young striker who has scored 37 goals in 25 games for Everton’s Under-18s this season.

Unsworth said: “There’s a number of under-18 players in my thoughts [for the new season].

“Joe Anderson, Ellis Simms and Einar Iversen have got contracts and they will step into the under-23 squad next year.”