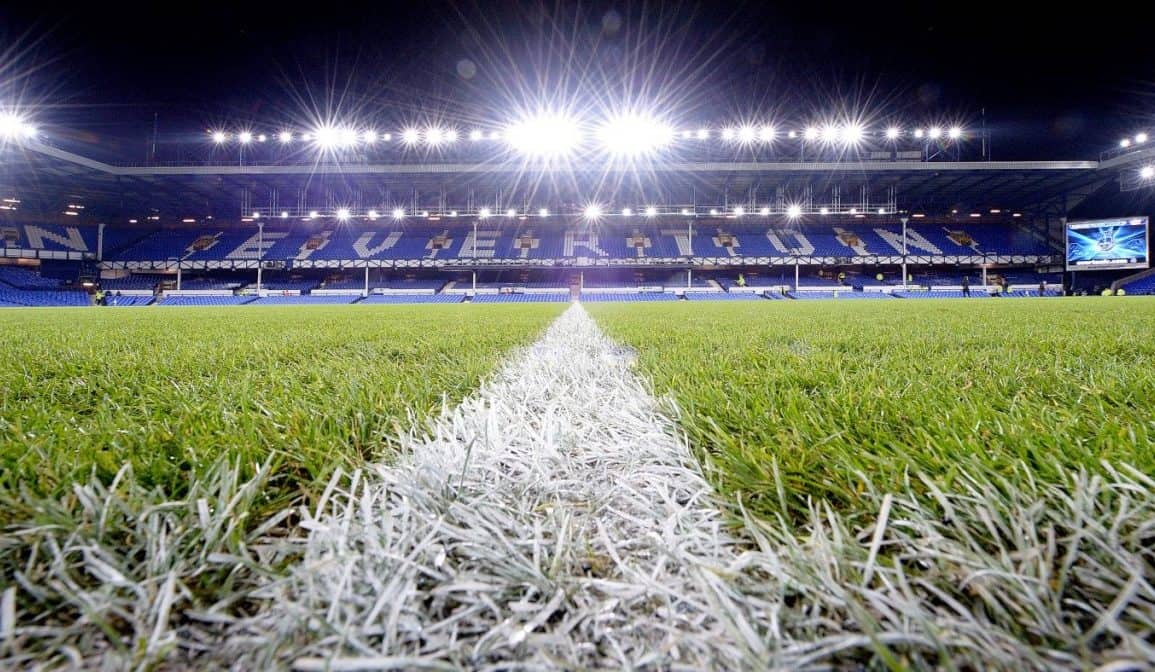 Although a seventh place finish all but out of reach for Everton, there is still two games to play, two games for Marco Silva to build much needed momentum going into next season.

The Toffees paid the price for missed chances last weekend when they played out a goalless draw at Selhurst Park, Wolves’ win against Watford and Leicester’s Arsenal annihilation means it is most likely a two horse race for a potential spot in Europe.

But now Everton must focus on their final home game of the season — a Friday night clash against Burnley.

The Toffees were a bit of a soft touch at home in the early parts of the campaign, losing to West Ham, drawing against Huddersfield, getting hammered by Spurs and allowing Wolves to dominate to mention a few, but Silva has made Goodison a fortress during the end of season run-in.

Since a 2-0 home loss to Manchester City, the Blues are unbeaten in L4, winning three and drawing one without conceding a single goal.

But Burnley find themselves in a good spell of form, despite losing 1-0 to Man City at Turf Moor last week, before the City loss Sean Dyche’s side picked up a valuable point at Stamford Bridge and they had won three games on the bounce prior to that.

After the dizzy heights of finishing seventh last season, Burnley have most definitely been brought back to reality this time around. Before this round of fixtures they find themselves 15th.

One of the Blues’ best days this season came against the Clarets, goals from Yerry Mina, Gylfi Sigurdsson, Richarlison and a Lucas Digne double sealed a 5-1 away win, Silva’s joint biggest margin of victory as Everton’s manager.

Andre Gomes will serve the last of a three game ban, other than that Silva will have a full squad of players to pick from.

The visitors will be without former Everton man Aaron Lennon, whilst Stefan Defour will also miss this one out.

Chris Kavanagh will take the whistle for the clash. In 30 games this season he has shown 98 yellows and two reds.