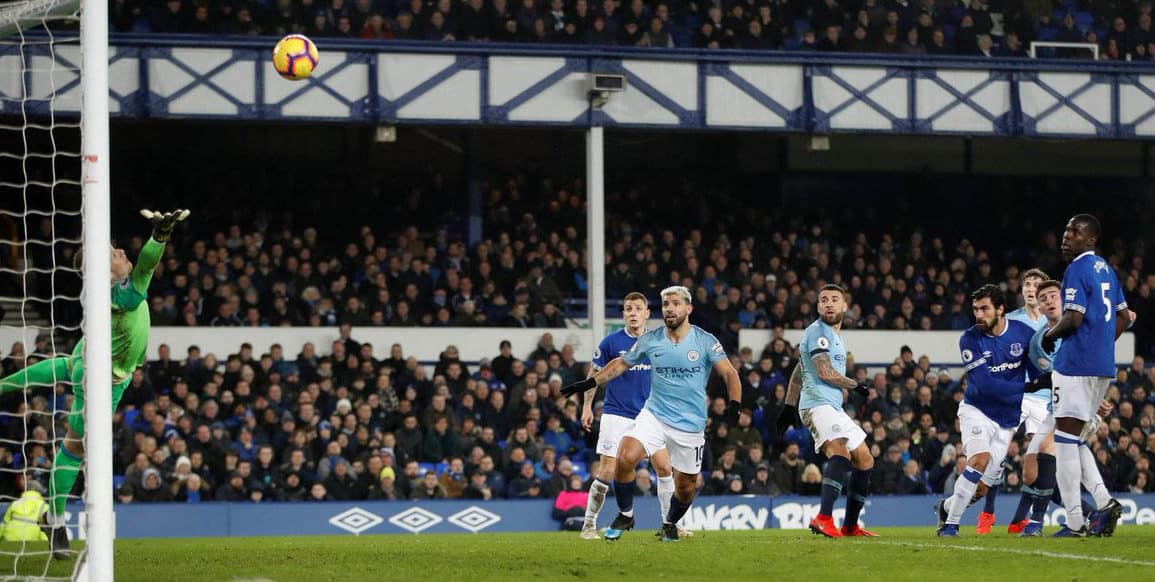 February GOT Player of the Month

February was largely a month to forget for Everton and their army of fans as with just four games played, going into the fourth we were winless in three and desperate for a victory.

Home losses at the hands of Wolves and Manchester City were compounded by a somewhat lack-lustre loss away to Watford. The 17-day break that followed, courtesy of the Man City game being brought forward, proved something of a blessing in disguise as the final game of the shortest month saw a clean sheet and much needed victory away at Cardiff City.

Three losses from four games isn’t much to shout about, but there were a couple of things worth remembering. Andre Gomes bagged his debut Everton goal with a stunning strike against Wolves and whilst Manchester City may have had another gear (or two) to change up, it two added-on time goals at the end of each half to see the points head back down the M62.

There really was very little to remember about the visit to Vicarage Road and for many Blues fans, the enforced break was a welcome distraction from the disappointment of the three results. And so to Cardiff where there was certainly pressure on both the manager and the team to take something from the Welsh capital.

It took half an hour or so for Everton to get to grips with the game, but when they did and took the lead with the first of a brace from Gylfi Sigurdsson, the result was never really in any doubt. For Sigurdsson, the return to South Wales was made even sweeter by not only quietening the derision aimed at him by the home fans, but that first half strike tied him with Eider Gudjonsson as the highest scoring Icelander in Premier League football.

The second half got better for Gylfi as he bagged his second to clear of Gudjonsson and the Blues capped an excellent road trip with a fine flowing move from their own end of the field with Gana Gueye then feeding the ball perfectly for DCL to mark his 100th appearance for the Blues with a clinical finish for 3-0.

A total of nineteen players played during the month of February, with seven appearing in all four games but only Jordan Pickford and Michael Keane played every minute.

We had three Man of the Match winners across the four games, Andre Gomes for the Wolves game, Tom Davies for both the Manchester City and Watford games and unsurprisingly, Gylfi Sigurdsson for his record-breaking performance at Cardiff.

No surprisingly, the biggest MotM vote was after the win at Cardiff with the lowest number of votes cast being the Watford game.

As we’ve done for the past two seasons, we do our utmost to post match reports and MotM polls as quickly as possible after each game, and we encourage all our forum members and readers to support the effort and vote.

And if you’re reading this via LinkedIn, Twitter or any other social media platform and you’re not a GOT member but want to vote each game, simply register to join the Forum – http://www.grandoldteam.com/forum/ – and cast your vote every game… and join in the myriad of discussions on the biggest and best Everton Forum on the internet.

With the ubiquitous advert for GOT, the forum and polls out of the way, let’s get down to meat of the article and on with the announcement…

In third place was Jonjoe Kenny…

In second place was Gylfi Sigurdsson…

And the congratulations go, with just under 18% of the total votes cast, to the GOT Player of the Month for February…