Everton would have been hopeful that the arrival of Marco Silva would spark a surge to launch the club into the top six of the Premier League. The Toffees have been on the outside looking in at the elite teams in the top flight, despite lavish spending under the tenure of majority owner Farhad Moshiri. However, under Ronald Koeman, Sam Allardyce and, now Silva, the Merseysiders have been unable to make the breakthrough and have even shown signs of moving backwards.

Everton are back amongst the pack and off the pace of Manchester United in sixth place in the Premier League. Their issues to get results on the field are reflected in their betting odds with Betway Sports at 66/1 to finish in the top six as of January 28th and, at the moment, it’s difficult to see where they would get the points to make the ground on their rivals.

Silva has come under fire, especially after Everton’ defeat to Millwall in the fourth round of the FA Cup. Given that success in the Premier League is very unlikely in the near future, teams of the Toffees’ ilk have to be aiming to make deep runs in the cup competitions. Defeats to Southampton and Millwall have cranked up the pressure and Silva could be in need of a strong end to the campaign to justify another season in charge at Goodison Park. 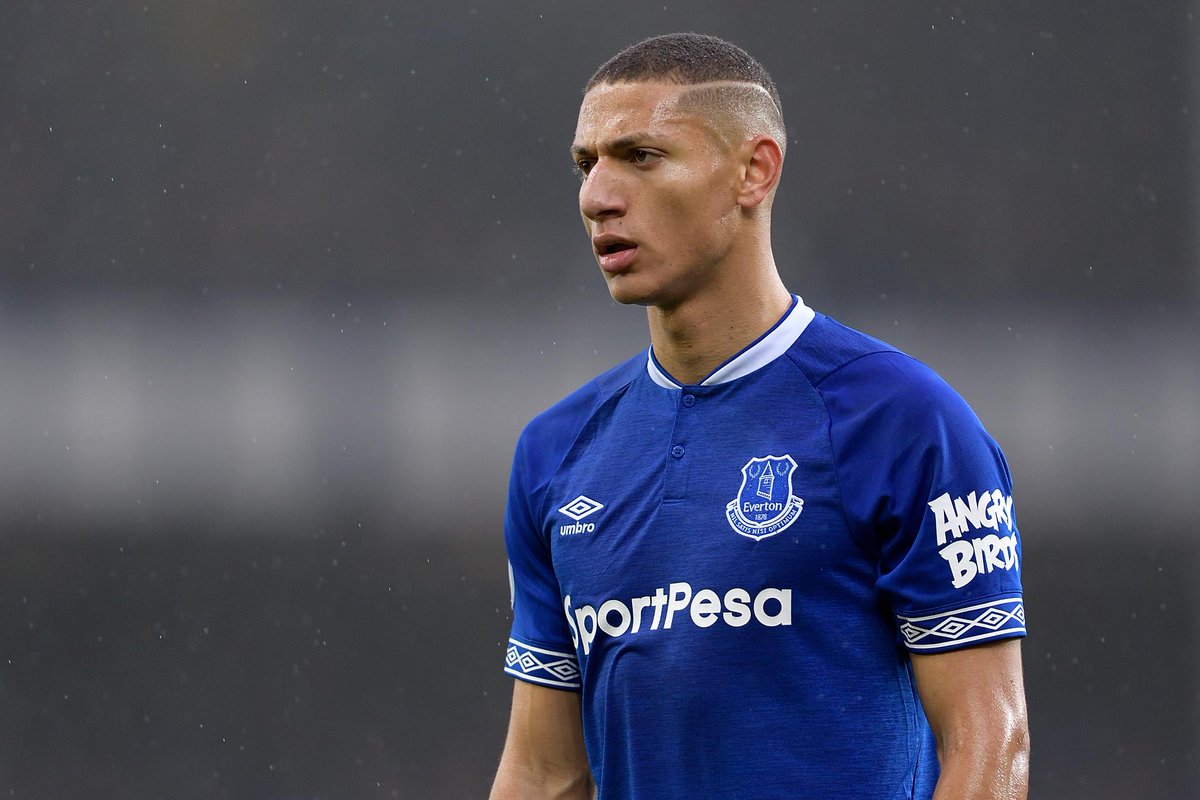 Silva and director of football Marcel Brands invested significant sums of money in the transfer market in the summer on high-end talent. Richarlison, Yerry Mina and Lucas Digne were all signed for a combined £70m, while Andre Gomes and Kurt Zouma arrived on loan deals.

One of the positive aspects of the campaign has been that almost all of the signings have been able to contribute. Richarlison has been the key addition, scoring 10 goals in all competitions to lead the team. Digne has become accustomed to the Premier League down the left flank, proving that the transition to life after Leighton Baines will not be a tricky task.

Zouma has been a solid operator in the middle of the defence along with Mina after his early injury troubles. Mina is the player that Everton will have high hopes for alongside Michael Keane in the backline. Between Keane, Mina and Jordan Pickford, the Toffees have invested £80m on the core of their defence. The results have not been overly encouraging as ten teams have a better defensive record in the Premier League this term. However, the three players are only in their mid-twenties and could be the foundation of future success.

The partnership between Silva and Brands appears to be working in terms of talent and the utilisation of players in the system. Everton have endured a lot of turnover between players due to the changes in the dugout. Replacing Silva with another manager many only stymie the progress that new talent has made over the campaign, which could yield dividends next term. 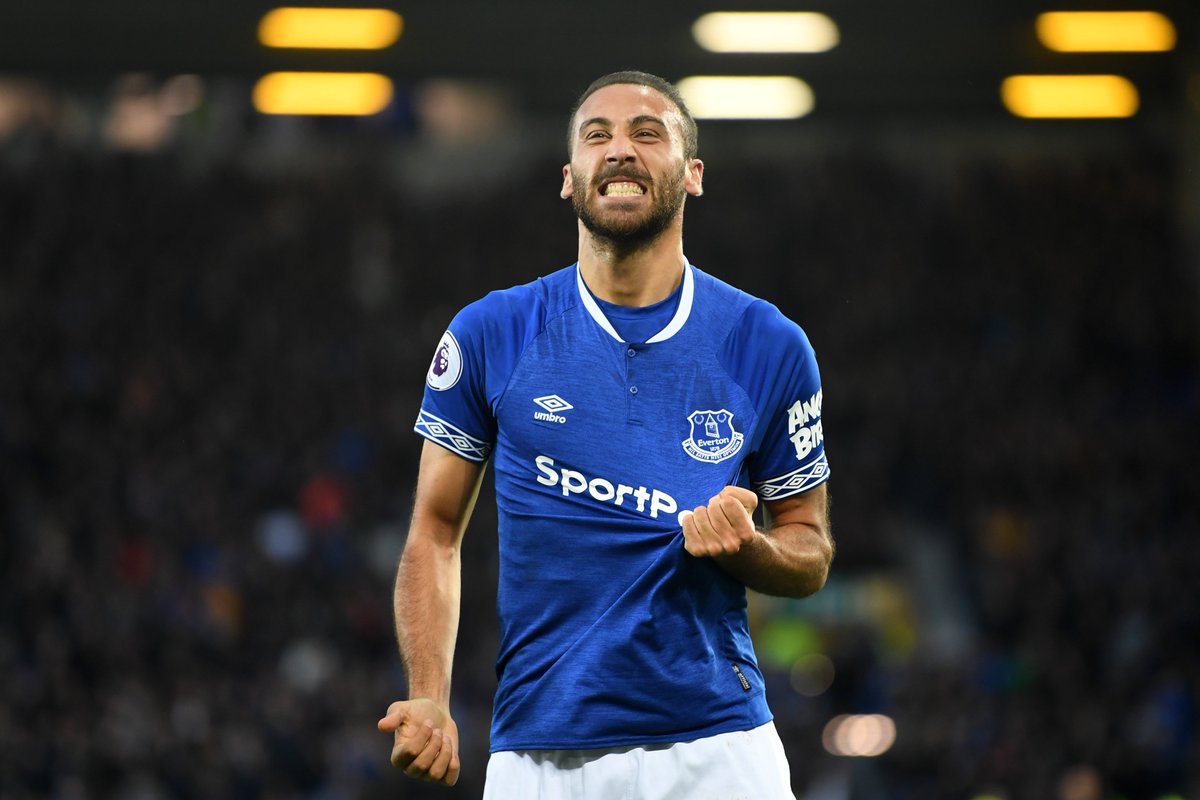 Although the signings have made an impact, the fact that Richarlison has led the way for the Toffees with his ten goals in all competitions is a major issue. Everton lack the 20-goal striker that the teams in the top six boast in their ranks. Richarlison and Gylfi Sigurdsson are fine players and would be perfect alongside a focal point in the final third to chip with goals throughout the term. However, they cannot be relied upon week in – week out to be the potent player in the box for Silva’s men.

Cenk Tosun was supposed to be the central striker that was capable of rising to the occasion. Signed during Allardyce’s reign, the Turkey international had pedigree in the Super Lig for Besiktas. He scored 20 goals in his previous campaign and was well on his way before his £27m move to Goodison Park. Since his arrival, Tosun has struggled to find his form, scoring only goals for the Toffees in nearly 40 appearances in all competitions. Tosun has been a symptom of Everton’s inability to break into the top six, with speculation now linking the forward to Crystal Palace as the club seem prepared to cut their losses.

When Romelu Lukaku was in the ranks, they had the 20-goal striker but not enough support players around the Belgian. Since his departure, Everton have gone the other way. Richarlison, Sigurdsson, Dominic Calvert-Lewin, Theo Walcott and Ademola Lookman would all provide useful foils for a central striker, but not enough to be the main man. Until the Toffees are able to lure that calibre of player, their top-six dreams will be on hold. It may not be right to judge Silva until he has been able to have a squad assembled that can truly match up with the elite teams.