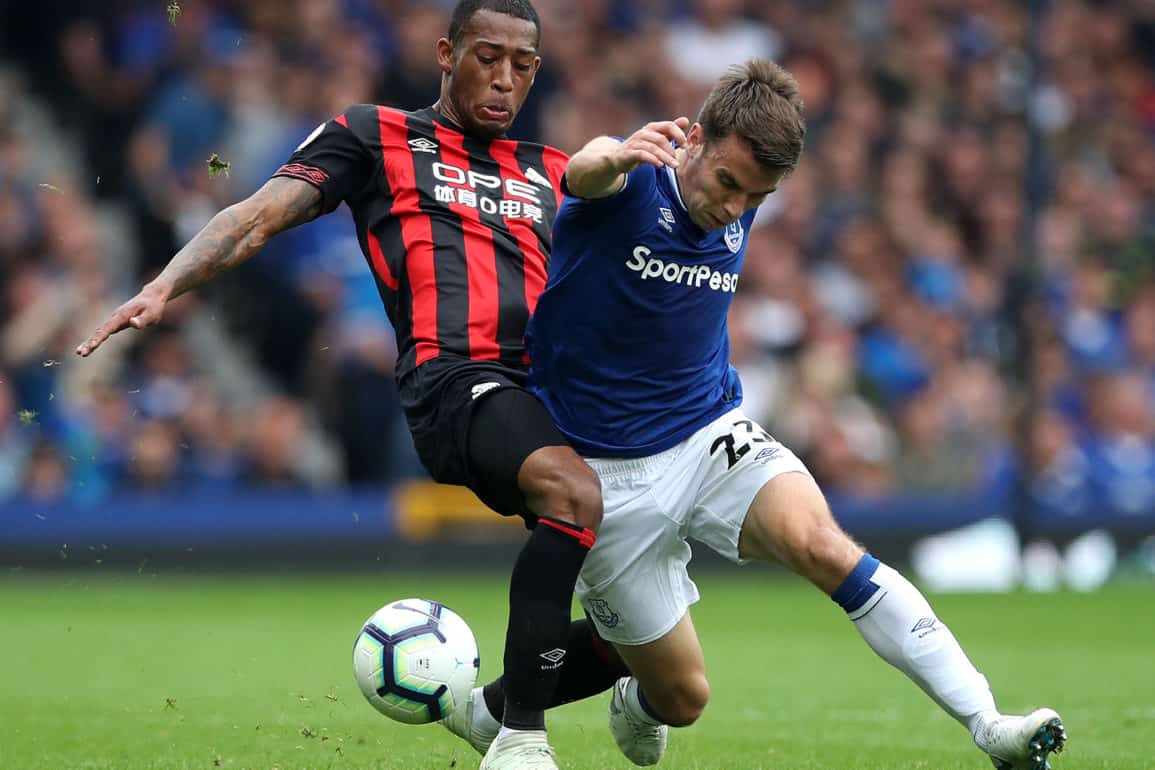 Jan Siewert will take charge of his first match as Huddersfield boss when his side welcome an Everton side in turmoil to the John Smith’s Stadium.

The Terrier’s sacked long-term gaffer David Wagner two weeks ago and after Mark Hudson took charge last week, the Yorkshire club have their man, a man who they think can perform a modern day miracle.

Much like Wagner, Siewert was poached from Borussia Dortmund II and this is his first job since 2016, when he was manager of German fourth tier club, Rot-Weiss Essen.

Huddersfield have won just two games all season, they departed both domestic cups at the first hurdle and are rooted to the bottom of the Premier League.

They have a measly 11 points after 23 fixtures. In those 23 games, they have found the net 13 times, no club in the top four tiers of English football have scored fewer.

They are 10 points adrift of safety and time is rapidly running out.

But their new German manager will feel confident of getting off to the perfect start if he watched Everton’s debacle at the Den.

The Toffees’ were on the wrong end of a ‘giant killing’ when Millwall, who are 19th in the Championship, beat Marco Silva’s side 3-2.

Since November 24, the Blues have managed just two wins in the PL, a dreadful set of results has seen the Merseysiders drop to 11th place with just 30 points to their name.

Huddersfield got one of their 11 points in the reverse fixture at Goodison in September.

Goals from Cenk Tosun and Idrissa Gueye sealed a 2-0 away win for Everton last season at the home of the Terriers.

Everton’s own defence could once again prove to be the masters of their own downfall in this one.

Any set-piece Huddersfield get around the Blues’ box could result in a goal.

Three at Millwall did.

Phillip Billing opened the scoring in L4 with a free header in September’s 1-1 draw.

Top scorer Mathias Jorgensen as well as Terence Kongolo, Steve Mounie and Laurent Depoitre are all over the six-foot mark and will fancy any chance to attack the Toffees’ frail backline.

Phil Jagielka is missing, Yerry Mina is a doubt.

Billing is out for the hosts, as is Danny Williams. Influential midfielder Aaron Mooy could return after missing seven weeks with a knee problem.

Stuart Attwell will once again take charge of this fixture, he refereed the aforementioned 1-1 draw at Goodison Park.

In 18 games this season, he has shown 58 yellow cards and one red.