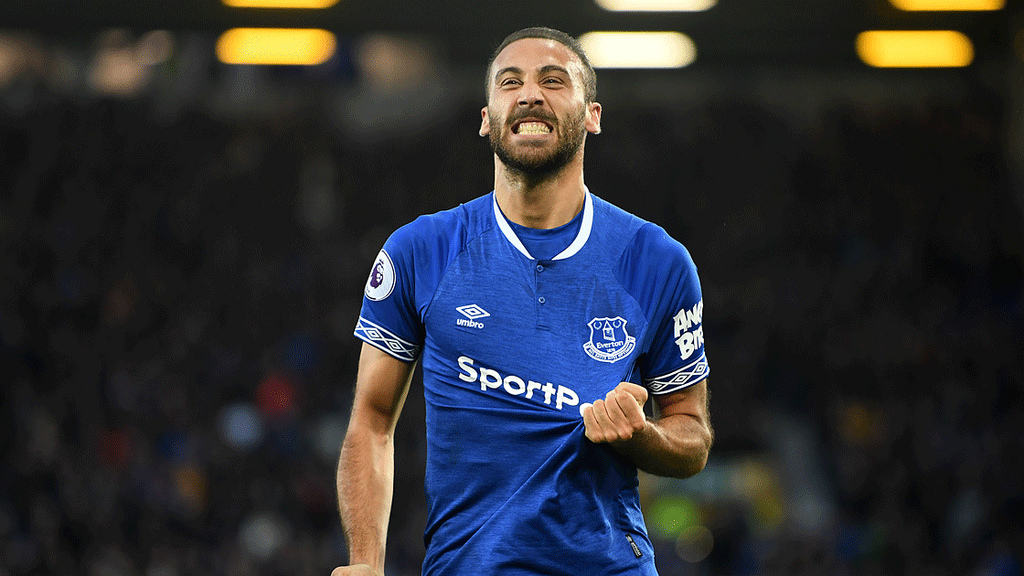 Crystal Palace are interested in signing Cenk Tosun on loan until the end of the season, according to BBC Sport.

Everton are understood to be willing to cut their losses and offload the out-of-favour striker this month if a club meets their £20m valuation.

Tosun has made only six league starts this season and found himself dropped from two matchday squads over Christmas.

Signed by Sam Allardyce in last year’s January transfer window in a deal worth £27m
after scoring 41 goals in 96 Super Lig appearances for Besiktas, the Turkey international scored five times in 12 starts but has struggled to fit in under new boss Marco Silva.