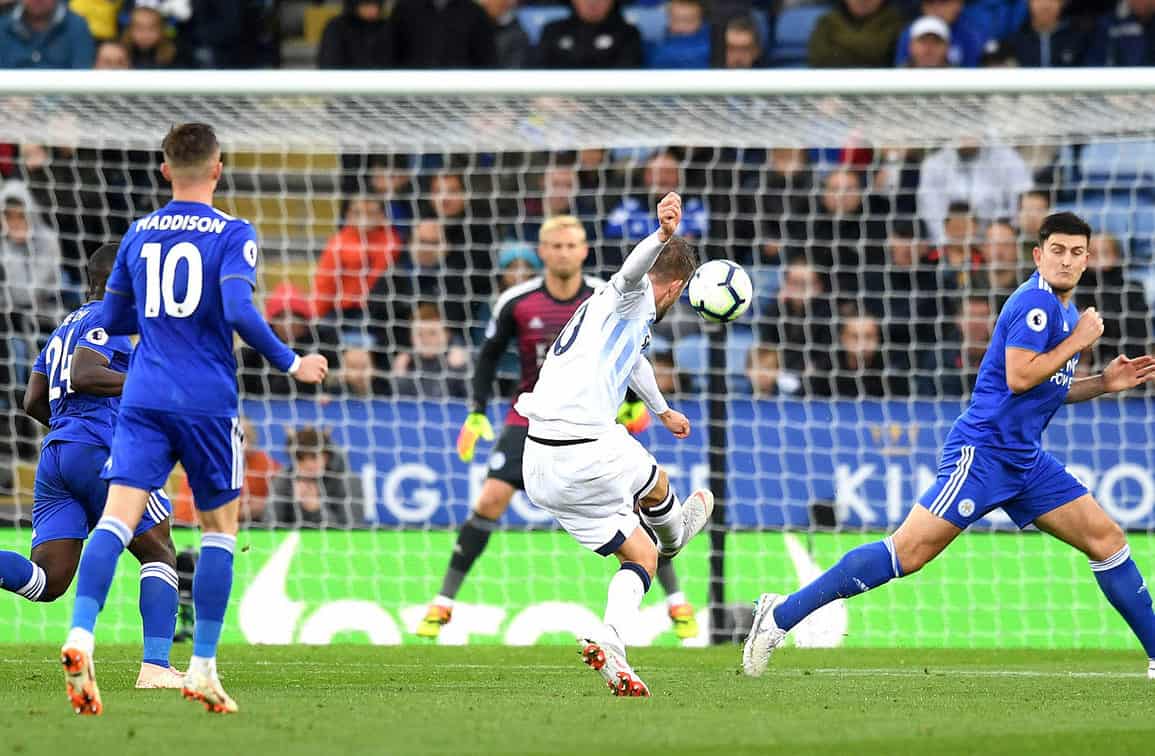 Marco Silva will be hoping the perfect start to 2019 when Leicester City make the trip to Goodison Park on New Years Day.

2018 came to an unsatisfactory end when Brighton recorded their first ever Premier League victory over the Toffees in a 1-0 win at the Amex.

Leicester City have been the subject of an inconsistent festive period.

They beat both Chelsea and Manchester City within a week but were took back down to earth when Cardiff City went to the King Power Stadium and beat the Foxes 1-0.

Everton could complete their first league double over a side this weekend.

Gylfi Sigurdsson’s wonderstrike sealed all three points for the Toffees at the KP in October.

Leicester start the day in eighth, two places above and one point above the hosts.

James Maddison has proved vital this season for Claude Puel’s side.

He has netted five goals and picked up three assists so far this campaign and has done a fine job replacing Riyad Mahrez who moved to Manchester City this summer.

Despite missing a penalty in that loss against Cardiff last weekend, he will be confident of adding to his goals and assists against a side who shipped 15 goals in December.

The hosts could have Ademola Lookman back at their disposal for the fixture, the young winger has missed the last three matches through injury.

Jonny Evans and Wes Morgan will be assessed ahead of the clash, Daniel Amartey and Matty James are out.

Martin Atikinson will take the whistle for Saturday’s early kick-off. This will be his second Everton match of the season after he officiated the Blues’ 3-1 home loss to West Ham United.

In 17 games this season he has shown 50 yellow cards and one red.