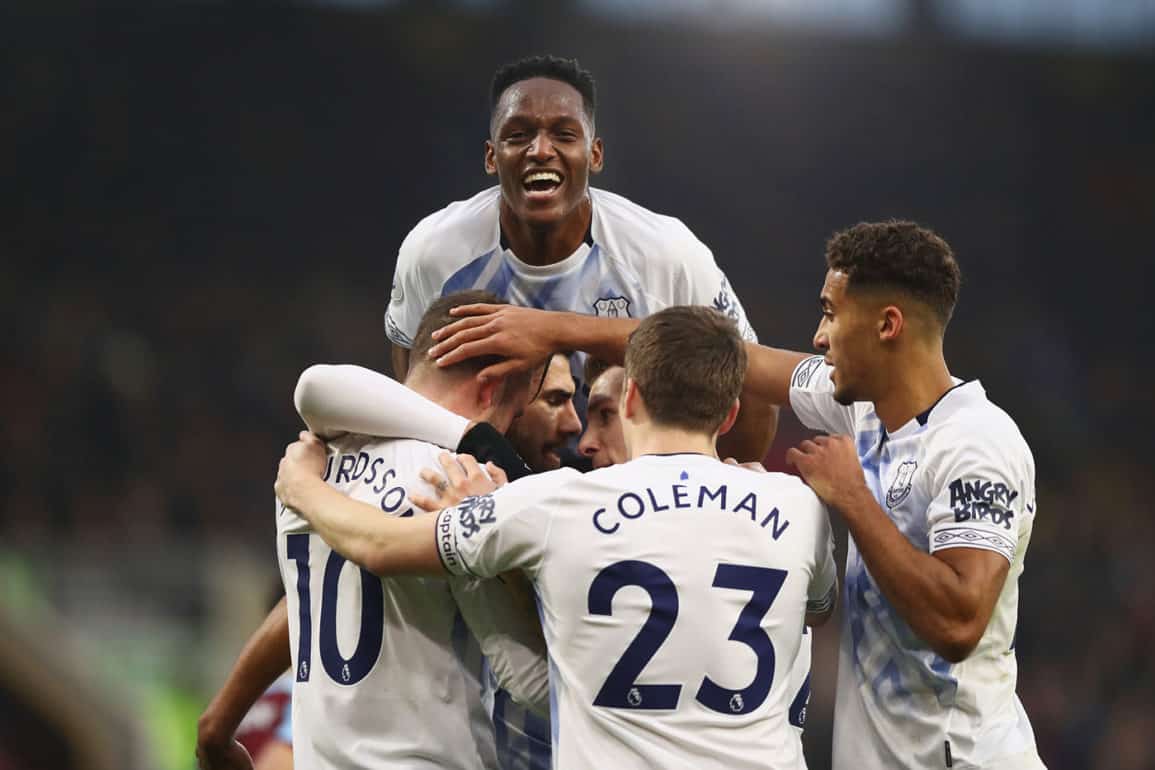 After Everton’s five star performance at Burnley on Boxing Day, Marco Silva sends his side to the south coast to face an out of form Brighton outfit.

After five without a win and 13 goals shipped in that time— a 5-1 rout at Turf Moor came as a surprise to most.

Two wonder strikes from Lucas Digne, Yerry Mina’s first goal for the club, a penalty from Gylfi Sigurdsson and a smart finish from Richarlison sealed all three points for the Toffees.

The season is now at the halfway point and Brighton could become the first victim of a league double for Everton this campaign after a 3-1 win over the Seagulls at Goodison in November.

Chris Hughton’s side haven’t won in four, losing three. Burnley, Chelsea and Bournemouth got the better of Brighton before a draw with Arsenal at the Amex on Boxing Day.

After 19 games Brighton find themselves in a decent position in England’s top flight.

They are 13th going into game week 20, 10 points above the drop zone and already look set to play their third consecutive season in the Premier League, with three sides definitely worse than Albion.

Everton are eighth, a win and fixtures going the Blues’ way elsewhere enough to take them seventh before a showdown with Leicester City on New Year’s Day.

This fixture last season saw Everton snatch a point at the death thanks to a late, late Wayne Rooney penalty.

Age just seems to be a number for Glenn Murray. The Brighton forward is now 35 and is probably in the best form of his career.

In 19 games this season, he has netted eight goals, he is the third highest scoring Englishman in the PL this season, behind Harry Kane and Raheem Sterling.

Murray will be confident in adding to his goal tally against a side that hasn’t kept a clean sheet in six outings.

The hosts will have Lewis Dunk at their disposal after a ban. The Seagulls have two players heading off to the Asian Cup so both Mat Ryan and Alireza Jahanbakhsh will be missing.

Everton have no fresh injury concerns, Idrissa Gueye could be set for a start after his cameo off the bench against Burnley.

Andy Madley will referee his first Everton fixture of the season. In 19 games this season he has shown 43 yellow cards and one red.