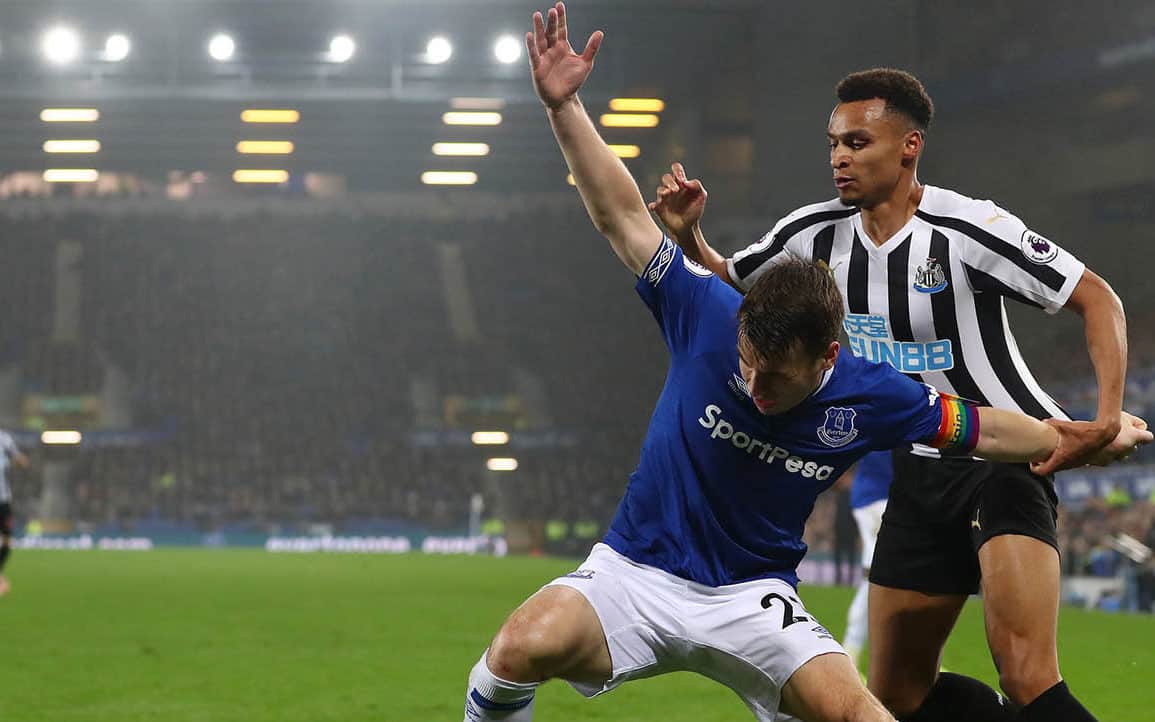 With a couple of fitness doubts from Sunday to assess, Marco Silva‘s only pre-game hint was that Ademola Lokman was in contention to make his first league start of the season. Leaving it as late as possible, Marco eventually named the starting eleven with three changes in it: Pickford, Digne, Mina, Zouma, Coleman (c), Gana Gueye, Gomes, Sigurdsson, Lookman, Tosun and Richarlison.