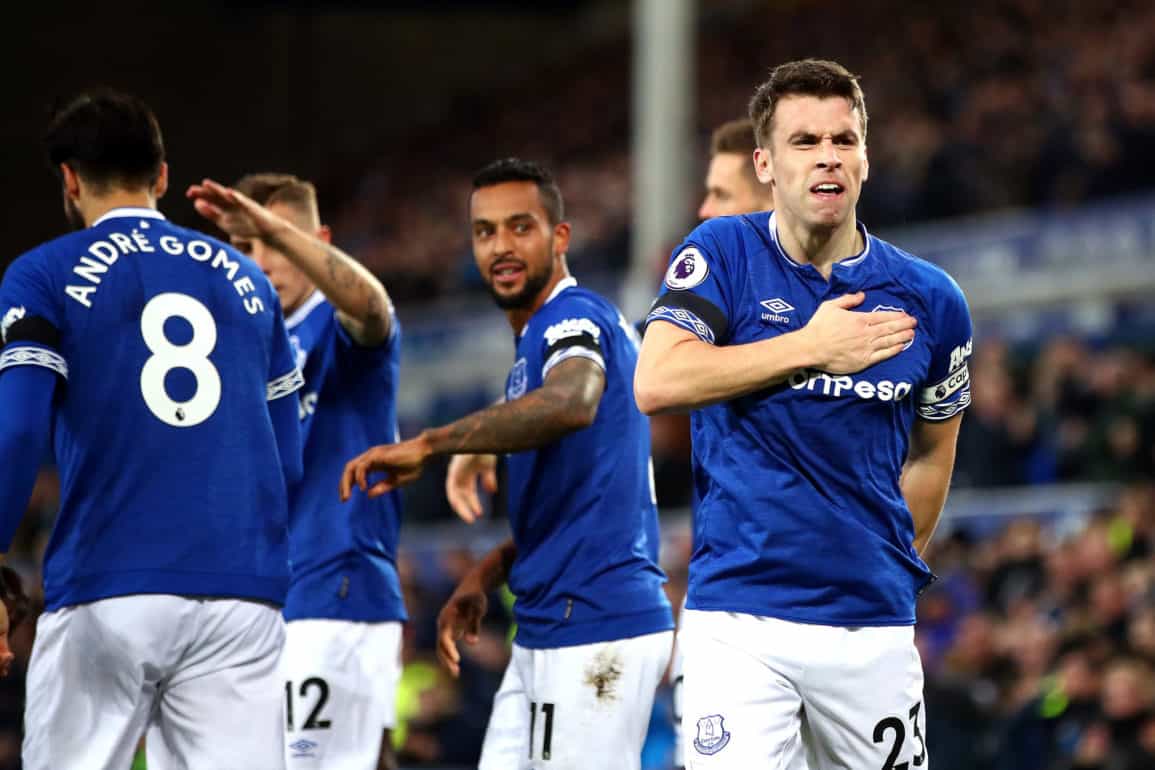 After a hard earned point at Stamford Bridge two weeks ago, Marco Silva will face a completely different test when Cardiff City visit Goodison fighting for their Premier League lives.

Everton are in a fine spell of form, picking up four wins in their last six league outings but Silva’s troops can’t afford to be complacent when Neil Warnock comes to town.

The Cardiff chief is unbeaten in his last four matches against the Toffees, coming out the victor in his last three.

QPR, Leeds and Crystal Palace have all got the better of Everton under the guidance of Warnock, so the 70-year-old has an effective formula that could see him beat the Blues once more.

The Bluebirds are occupying the final relegation place prior to kick-off in L4.

Coming into the fixture, City have won two and drawn two of their opening 12 clashes.

The two sides have met on 35 occasions, with both boasting 13 wins. The last meeting saw Seamus Coleman score a dramatic injury time winner in the 2013/14 season.

Josh Murphy has been Cardiff’s shining light this season. The winger signed from Norwich in the summer and has adapted to life in the top division straight away.

The 23-year-old has two goals in 10 games this campaign. The former England youth international also has experience scoring at Goodison, netting in Norwich’s 2-0 win in the League Cup two seasons ago.

Gylfi Sigurdsson, Andre Gomes and Ademola Lookman all made premature returns from international duty but have started first team training and should be fit to play on Saturday.

Cardiff will be without Kenneth Zohore

Man in the middle —

Paul Tierny will be in charge of the whistle this weekend. In 10 games this term he has shown 31 yellow cards.