A window of opportunity is on the horizon, successfully navigating our way through December could be the making of this new Everton side

Ask almost any Evertonian, in almost any part of the country, and if you ask them how would they assess Marco Silva’s reign as blues boss in one word I would imagine something along the lines of ‘change’ would be the typical response you would get. Sam Allardyce and his men left in Everton in a very damning state at the end of last season.

Blues were generally disaffected with their team as many sixty year old men were left in tears on the radio week after week.

Change was always going to be hard to achieve in the this first instance, transforming that mess that derived from previous regimes was never gonna be easy, but slowly but surely Marco Silva and his men are breathing new life into Goodison and change could turn into something special.

After Everton’s battling draw with Chelsea at the weekend, there is a sense that progress has become tangible, Everton can employ their new style in the pitch and for at least parts of the game can go toe to toe with England’s elite. 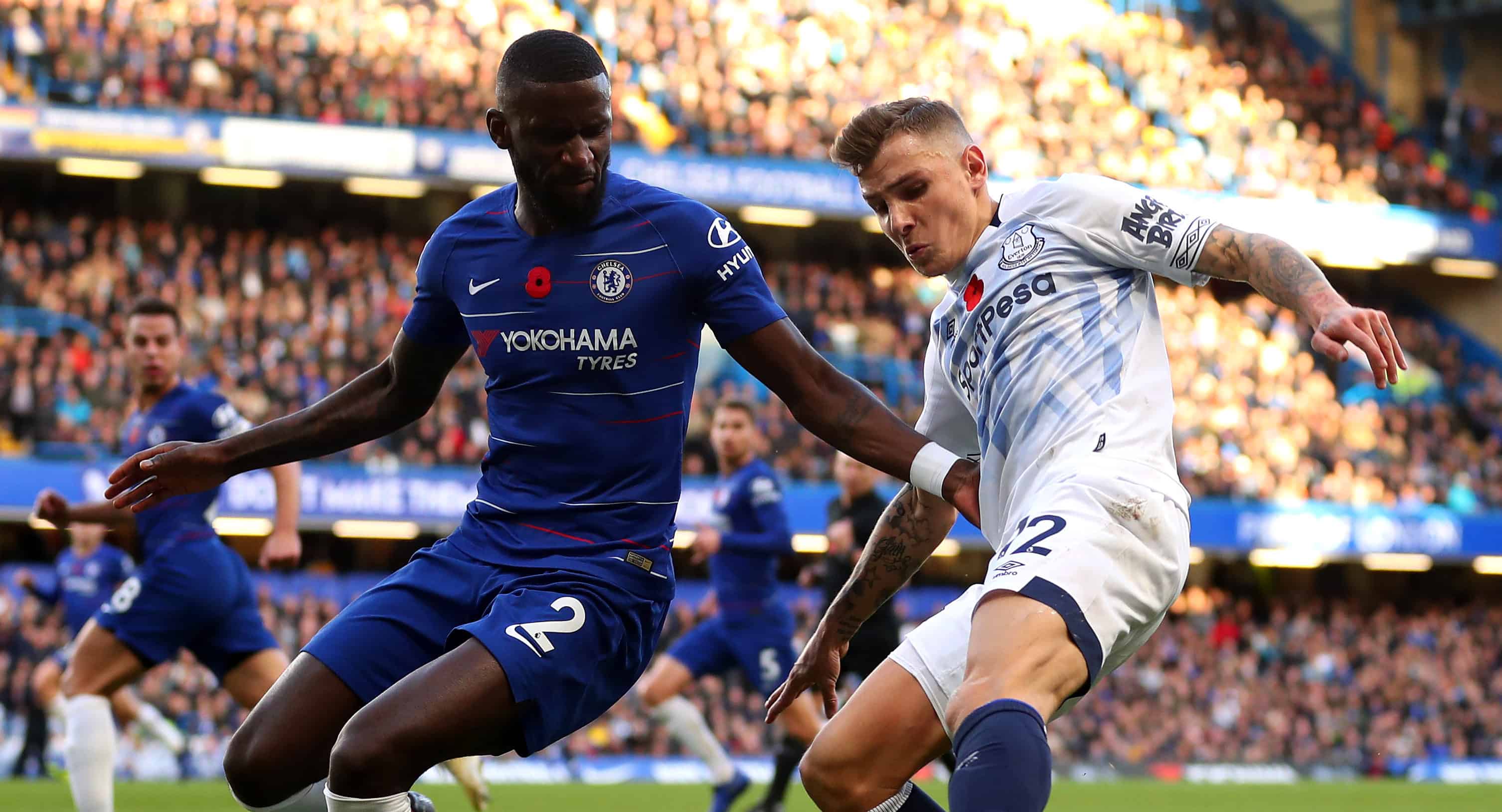 With that in mind, it would have given also the fans but mainly the players the belief that they can go to such a place and win a game of football (I hope your brains are still intact, I have just said Everton Football Club should be able to go to the ‘top six’ grounds in the country and win.)

Spurs, Manchester City, and a certain team who shall not be named, are the real threats to Everton over the Christmas period, with games against Newcastle, Watford (if they don’t try and press action against us for something else,) Burnley and Brighton.

As an Evertonian it is hard not to feel excited, entering these fixtures with such momentum, in touching distance of the top six and not too far from the top four.

Coming out of this run of fixtures, it will be interesting to see where Everton are. Should Everton have continued there unbeaten recent form, maybe only falling short of a result of a result against Manchester City, Everton and their new era with Marco Silva could feel dare I say it, 13/14-esque.

Marco Silva and his men would be set for a very interesting second half to the season.

Even if the Christmas results aren’t as desired, it’s important to stay fiercely loyal to the process.

For change isn’t expected overnight in this brand new Everton, anything more than incremental improvements would be seen as an overachievement from Marco Silva and Marcel Brands, however should the festive period represent this, something very special of the like we in recent memory haven’t seen, could be waiting for us at the other side.