GOT Player of the Month

As with August and September, Everton played only four games in the month of October, starting with an annoying penalty shoot-out exit from the Carabao Cup, before an excellent away trip to Leicester and a hard fought, but thoroughly deserved victory over Crystal Palace to make it three Premier League wins on the bounce.

Unfortunately, the month ended disappointingly with a loss at Old Trafford, thanks largely to the Tom Daley diving impersonation by Martial and the almost inevitable but nonetheless incredible decision to award the penalty by Jon Moss. The rotund one then added further insult to injury by failing to dismiss Smalling for a second bookable offence in conceding the penalty that Gylfi Sigurdsson buried in style.

A total of twenty-one players donned the kit during October with just six playing at least some part in all four matches… Michael Keane, Kurt Zouma, Theo Walcott, Cenk Tosun, Bernard and Richarlison.

In the race for votes for Man of the Match, it was certainly a hard-fought month with just two players claiming the accolade – Bernard for his performances against Southampton and Leicester with Jordan Pickford bagging both the Palace and United games.

The polling though, with the exception of the Southampton game, saw definitely the closest of votes across the other three games. Bernard pipped Gylfi for the Leicester MotM by just three votes; Jordan edged Idrissa Gana Gueye by just nine votes for the win over Palace and after a neck and neck race in the beginning, Jordan eventually pulled clear of the impressive Andre Gomes in the United game.

As you would expect, the lowest poll came following the loss to Southampton, but the steadily improving performances and general quality of football – compared to last season – saw the two highest polls of the season to date, Leicester and the highest for the Place game, and the highest poll following a loss too.

As with last season, we intend to continue posting match reports, managers quotes and MotM polls as quickly as possible after each game, and we encourage all our forum members and readers to vote.

And if you’re reading this and you’re not a GOT member, simply sign up to the Forum and cast your vote every game… and join in the myriad of discussions on the biggest and best Everton Forum on the internet.

With the commercial over, let’s get down to the business end of this article, the top three result… although it’s probably right that we give an honourable mention to Andre Gomes who finished fourth overall having played just two games.

In third place was Gylfi Sigurdsson…

In second place was Bernard…

and the congratulations go to, with just under 22% of the total votes cast, the GOT Player of the Month for October… 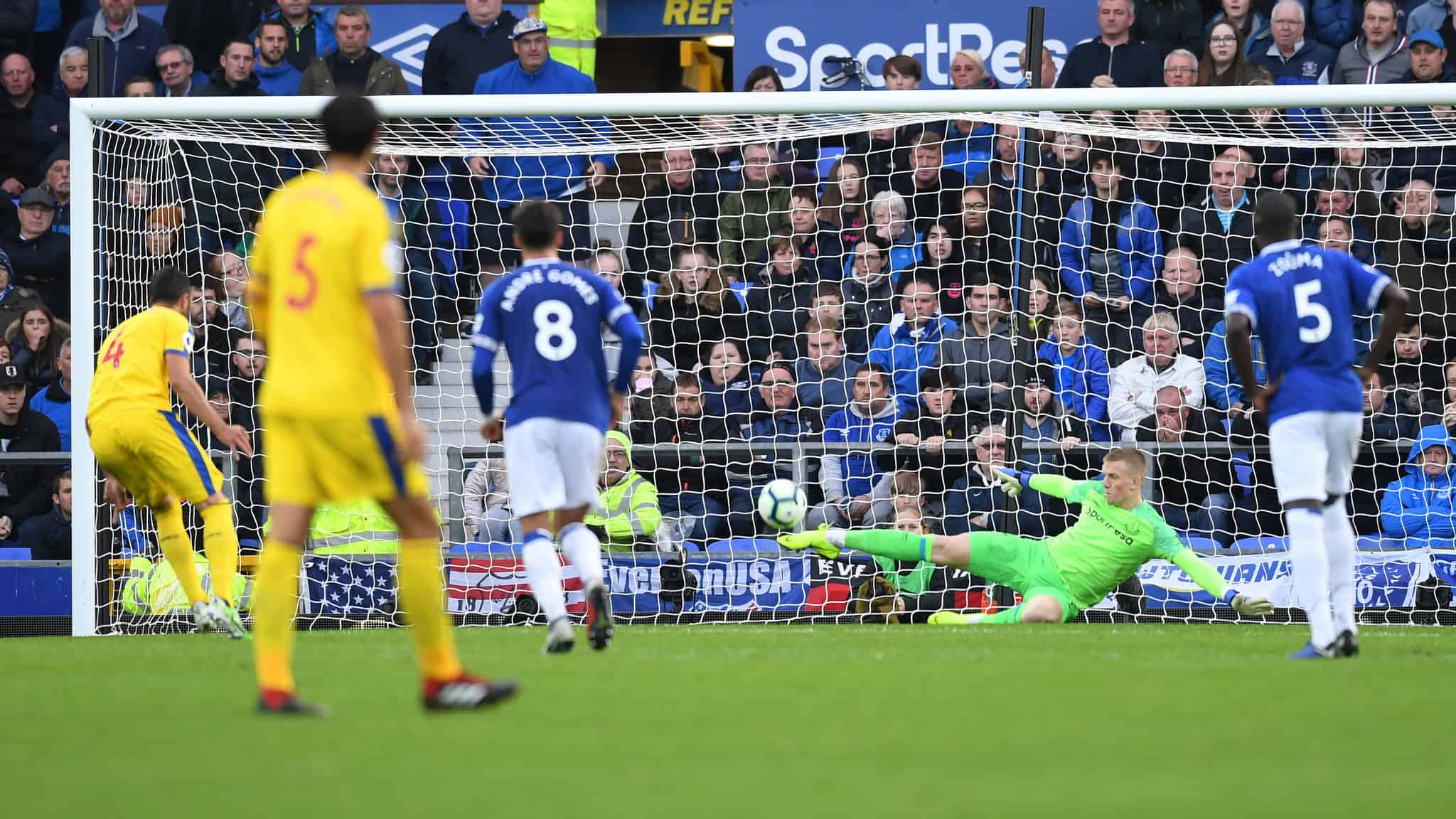