The 2017/18 season finally ends this Sunday. Evertonians can breath a sigh of relief; a season that started with verve quickly descended into fear and loathing, costing Ronald Koeman his job.

A David Unsworth cameo saw the dark skies deepen, and the controversial appointment of Sam Allardyce was met with frustration.

Apathy is setting in. When the final whistle blows at West Ham, we will be free from goalless first halves, Yannick Bolasie’s suicide runs and Morgan Schneiderlin’s ambling impression of a cloud. How will we cope without the excitement of that solitary Tosun effort we are treated to every game?

It will not, however, be summer holidays for Farhad Moshiri. He now faces the biggest decision in his time at Everton: who now for the dugout? It’s a thankless task, and the club stands at a crossroads: play it safe and settle for survival, or roll the dice?

The main name in the frame, and 2-1 favorite with Bet Victor, is ex-Watford and Hull manager, Marco Silva. Silva arrived last season from Olympiacos, joining Hull in January 2017 with the club staring relegation in its beady eye. Despite a roaring effort, the Tigers blinked. Silva resigned with his head held high.

Two days later he joined Watford. After another positive start, the Hornets lost their sting. A run of just 5 points from 10 Premier League games lead to claims of discontent; he was subsequently sacked to the chagrin of the players, with Watford making no secret of their belief he had been approached by Mohiri’s representatives.

Silva is liked for exciting football firmly rooted in possession. Echoes of Roberto Martinez may sound like alarm bells to some; similarly, critics voice concern about Silva’s defensive capabilities. His sides have conceded 80 goals in 42 Premier League games, which doesn’t bode well for an Everton side whose defence has often been their achilles heel. The jury is still out on Silva’s ability as a manager, but he remains the most likely option. 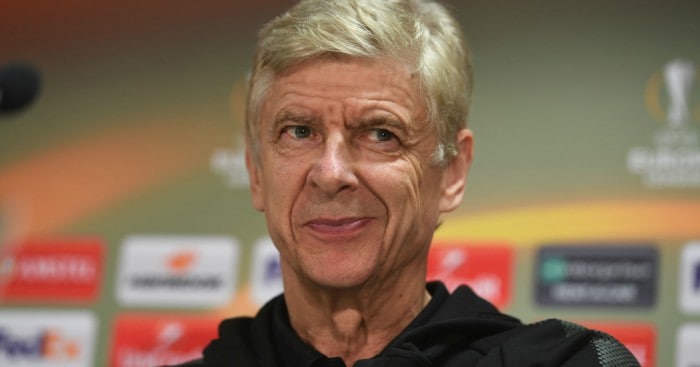 A surprise name but, since announcing his departure from Arsenal at the end of this season, Arsene Wenger has moved to odds of 4-1 with Bet Victor.

He divides opinion. He has had immense success in 26 years at Arsenal. He’s their most successful manager, delivering three league titles, seven FA Cups, and a Champions League final in 2006.

He’s coached some of the best football England has seen, with Thierry Henry, Dennis Bergkamp and Robert Pires spreading panic through defenses for close to a decade.

That said, recently Arsenal have flattered to decieve. Three FA Cups in four years have failed to hide the slip down the table and, in the past two seasons, they haven’t qualified for the Champions League. Many blame Wenger’s unwillingness to adapt and sign players in the vital areas. ‘Out of touch’ is the refrain.

Stubborn or not, Wenger has pedigree. He’s said previously he wouldn’t manage another English club, but he’s far from finished, and Everton’s financial clout may just be tempt him. 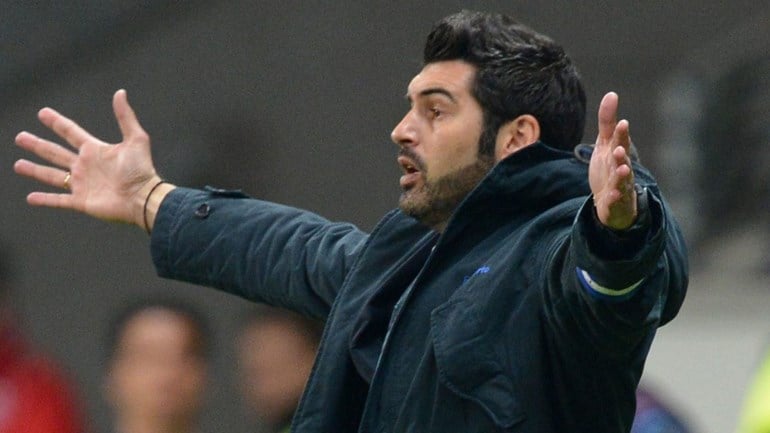 Shakhtar Donetsk boss Paulo Fonseca comes in as an 8-1 shot with Bet Victor. The 45-year-old Portuguese has enjoyed great success during his two seasons in the Donbass; a Ukrainian league and cup double last season, a cup win over rivals Dynamo Kiev this year, and currently 5 points clear in the league. They also secured the Ukrainian Super Cup at the start of the season.

A 2-1 win over Manchester City in Europe added gloss to an impressive CV. He adopts an attacking style that overloads opposition midfields; it paid dividends against Guardiola. Critics would say, though, that a lack of domestic competition skews the reality; it’s easy to spend weeks preparing for City when you’re all but assured wins at the weekend. That said, in 301 games, Fonesca’s sides have scored 520 goals, losing just 56 times. A gamble, but the rewards could be great. 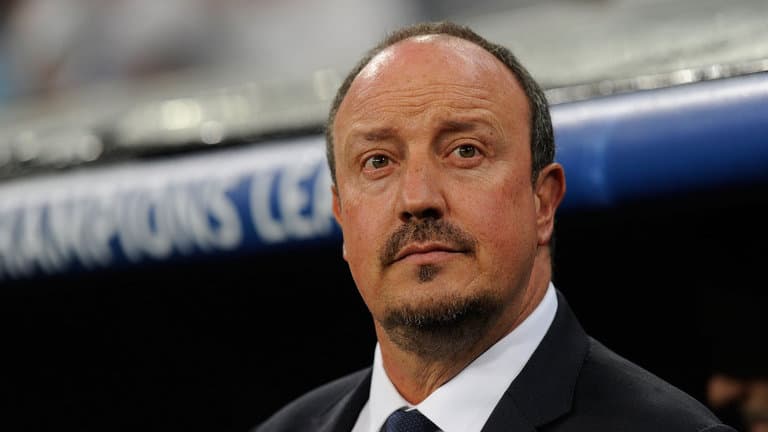 The elephant in the room. A large, contentious, hot-blooded elephant. At 33-1 with Bet Victor, Benitez is a very long shot, what with the dripping disdain he is held in by the Goodison faithful.

It is understandable. His history with ‘that lot across the park’ doesn’t need elaboration. But times change, and success talks; the former LFC man has even rocked up at Chelsea in the past, and come away, bloodied but unbowed, trophies in hand. If Evertonians could just see past the emnity, they will find a manager that has won everything: cups, league titles, multiple continental honours, and at almost every club he has managed. He drags the best out of average squads and is renowned for his ability to improve individual players; his teams are always on a tight budget, and always greater than the sum of their parts.

It would be a tough sell, but, painful as it is to admit, few better managers exist. 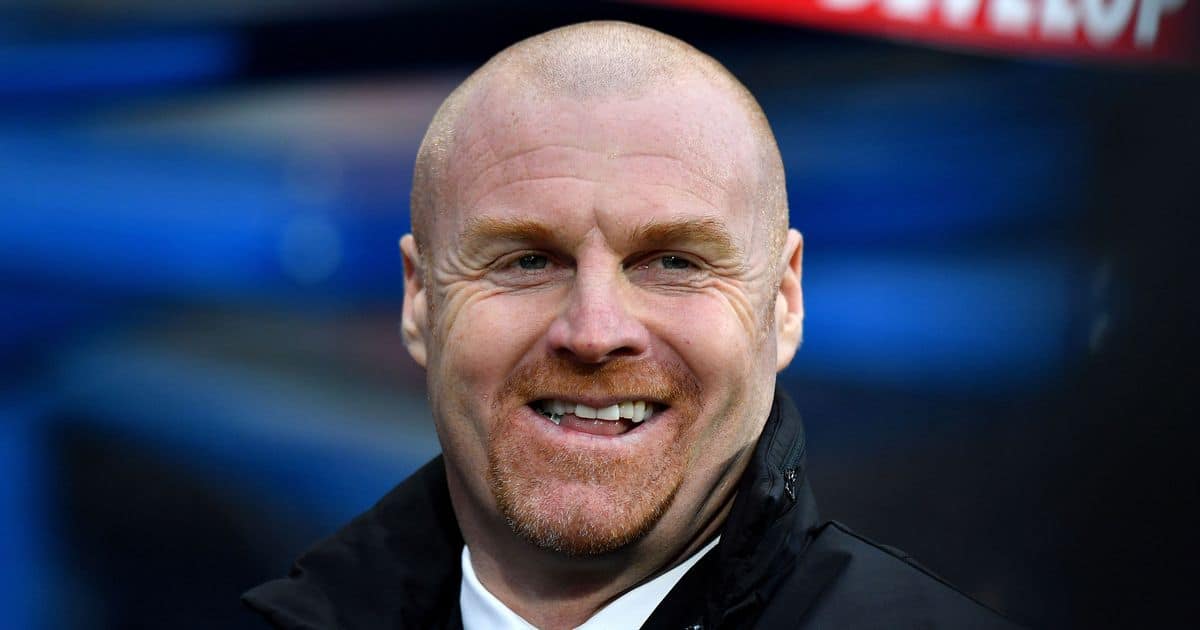 Dyche is unfashionable. Manager of English football’s surprise package, at odds of 25-1 with Bet Victor he may not be the stand out candidate, but he has been linked with the Everton job before.

Since guiding Burnley into the Premier League, he has led them to survival and, this season, Europe. Last years’ side was built on a strong home record, losing just six games at Turf Moor. This season has combined that with a much stronger away record, whilst he has elevated unfancied players, including Ashley Barnes, Michael Keane, Nick Pope and James Tarkowski. Burnley no longer grind out games: they win them at a canter.

This could be a huge opportunity for Everton to swipe a rough diamond. The blues have a higher ceiling than Burnley, more financial muscle and, in theory, a better squad. Dyche is happy where he is, but would surely be tempted should an offer arrive. 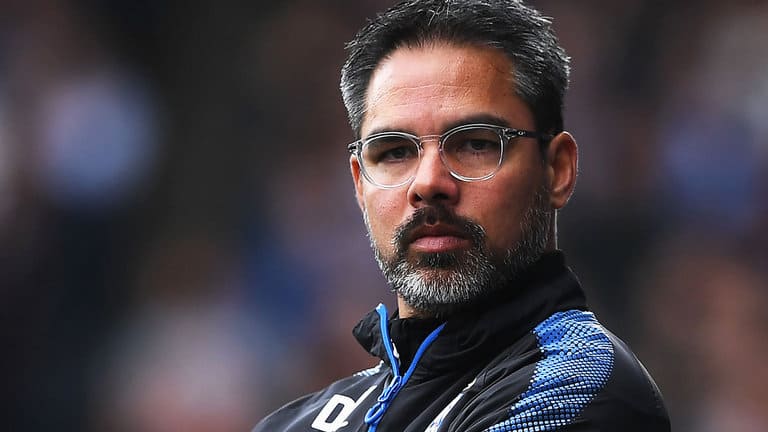 If a charismatic, bespectacled German coach, with a love of attacking football and a visionary approach to man management can work miracles for one Merseyside club, why not both?

David Wagner’s time at Huddersfield Town has been short but having just guided them to what has been described by The Guardian as “the Premier League’s greatest survival story”, it has been a great success.

With Bet Victor giving him odds of 40-1, it is unlikely that Wagner is being considered. He isn’t the first name on Evertonian lips. However, his feats on the league’s smallest budget in the league should not be ignored. Huddersfield played some of the most exciting football in the Championship last year and their survival this season is nothing short of miraculous.

If Wagner can sustain this level of achievement, Everton could be getting the jump on one of the most valuable, under the radar managers in European football.

If Rafa Benitez is the Elephant in the room, Allardyce is the Mammoth; more contentious, primitive, and if not actually gone, then on his way out.

Allardyce joined in November with the task of keeping the club afloat. To his credit, he has achieved that, but it has come at a cost: the football has been dire. An average of one shot on target per game is now de riguer, and Everton have ridden their luck on numerous occasions. The recent fan survey, songs from the stands and the apathy surrounding the club all point to the exit.

And yet, another season on his contract remains, and he has already begun discussing transfer plans. The decision, when it comes, needs to be bold. Koeman was meant to be a visionary, a man to implement an exciting style and usher in a new era. It didn’t work out, but now Moshiri must make the choice again. It’s between treading water, or striking out for shore. Everton have been treading water for far too long; the danger there is that, the longer they do it for, the further they will sink.