This summer, England will head to a major tournament without Wayne Rooney in their squad for the first time since 2004. The Everton man played a part in six tournaments during that spell, with the exception of the 2008 European Championships, for which England failed to qualify. So how will England fare without one of the country’s most lauded players of the last 15 years?

When Rooney burst onto the scene in 2003, it was hoped that he could help power England to success at international level. He was brilliant in the Euro 2004 qualifying campaign and carried that form into the tournament itself before he fell to injury in the quarterfinal against Portugal, with England leading 1-0 at the time. The Three Lions eventually bowed out on penalties and were left with a sense of what might have been had the youngster remained on the pitch.

Rooney joined Manchester United later that summer and went on enjoy incredible success and became the club’s top goalscorer of all time. But it is fair to say, he never quite had the impact on the national game that many expected.

He was hampered by injury before the 2006 World Cup and was subsequently sent off in the quarterfinals for stamping on Ricardo Carvalho. The England team failed to qualify for Euro 2008, while Rooney’s most memorable contribution to the 2010 World Cup campaign in South Africa was his expletive rant towards the fans (via the TV cameras) following a dismal performance against Algeria.

Rooney missed the first two games of Euro 2012 after being sent off for kicking out at Miodrag Dzudovic in the final qualifying game against Montenegro. He scored the only goal of the third group stage game against Ukraine before England were knocked out by Italy at the quarter-final stage. 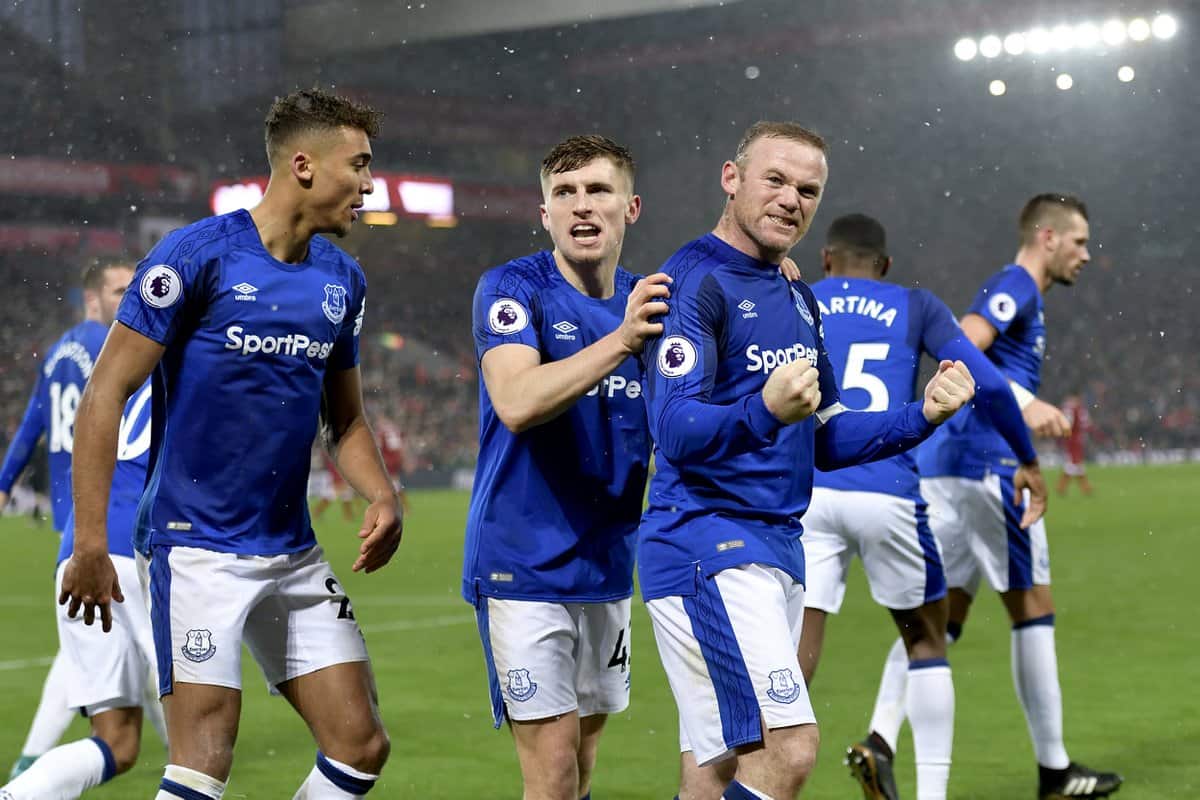 The forward scored his first ever goal at the 2014 World Cup finals in Brazil but Roy Hodgson’s men were dismal and failed to make it out of their group. Following Steven Gerrard’s retirement, Rooney was installed as captain for Euro 2016. However, the team once again disappointed falling to unfancied Iceland in the round of 16.

On reflection, England have never really profited from Rooney’s presence and it is hard to argue with former boss Fabio Capello who once asserted that the player “only plays well in Manchester.” Following his retirement from international football, many felt it was a chance to start afresh with a new generation free from the baggage of the last decade in which Rooney and his colleagues consistently fell below par. As a result of those past failings, England are perhaps entering a tournament way down the pecking order in the World Cup betting for the first time in years.

Free from the immense pressure that has gone before and with a strong group of young players at their disposal, they might just flourish in such an environment. They have yet to lose a competitive match under Gareth Southgate and their only friendly defeats came against tournament favourites Germany and France. With warm-up matches against Netherlands, Italy, Nigeria and Costa Rica to come, there is still time for the group to gel and the absence of the old guard might just work in their favour.