Old Traditions in a new home?

With the much anticipated and expected confirmation of a new stadium to be built at Bramley Moore Dock due imminently, and the final days at Goodison Park come just that little bit closer, Evertonians will inevitably look towards that new dawn with vision blurred by the tears of so many memories and traditions of the Grand Old Lady.

Fans are already talking about somehow incorporating the famous Archibald Leitch trademark criss-cross steelwork into the new stadium; others have even suggested the crescent area behind the goals as per the 1960s and ‘70s though that one is massively unlikely to be considered.

Another feature of yesteryear at Goodison was the pre-match parade of the Toffee Lady. Bedecked in a long, flowing blue and white dress, carrying a blue and white umbrella and a basket, she would happily walk the perimeter of the pitch to throw Everton mints to the crowd in the front rows of the terracing. 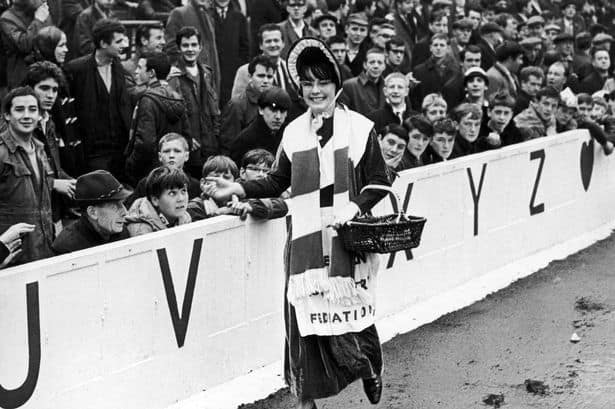 As a result of abuse and derogatory chanting from some groups of visiting fans and no doubt some issues with the Health and Safety Executive over the throwing of small, hard objects saw this tradition very disappointingly go by the wayside a number of years ago.

How good would it be that – if it’s not feasible for whatever reason to re-instate the Toffee Lady tradition whilst we remain at Goodison – if this tradition could be re-born and enjoyed again once we get to Bramley Moore Dock ?

Whilst quietly grateful for the long-term sponsorship the club has enjoyed with Thai brewing company Chang, many Evertonians will probably not shed too many tears if and when the relationship either ends or sees Chang remain, but not as the main first team sponsor.

Would the club consider another brewer as a sponsor at some level, and if so, would Evertonians welcome or prefer Higsons’ if they were interested and a suitable deal could be negotiated?

Higsons’ is a famous name in Merseyside brewing history and with the announcement last October that a new brewery is planned for the Baltic Triangle area, to return the stable of locally brewed ales to production for the first time since 1990, could a liaison with Everton be an ideal way to help promote the company in conjunction with our move to the new stadium?

On the music front, Z-Cars as the team takes to the pitch is a nailed-on certainty to be retained, and the playing of Grand Old Team too would be viewed as sacrilege were that to cease. 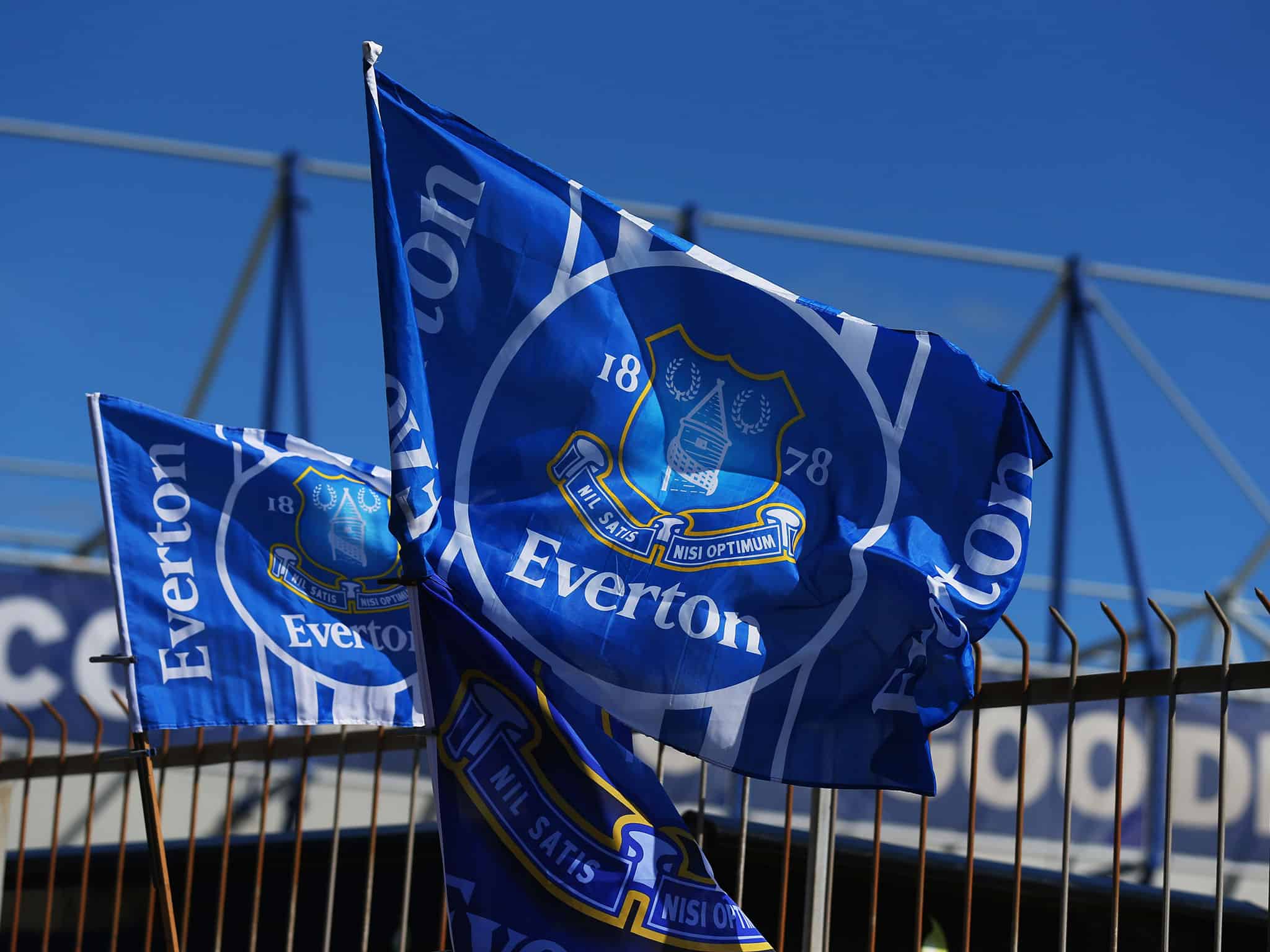 But whilst these two tunes are intrinsically part of Everton folklore, is the time not now right for lyricists and musicians to start composing some new songs in readiness for the move to BMD?

Does the 1984 Cup Final song really stand the test of time that Z-Cars and GOT have, or is that one song that could be confined to history to echo around Goodison Road, Gwladys Street and Bullens Road?

There will be more memories and traditions of Goodison that supporters may like to transfer to Bramley Moore Dock and it is highly likely that the club will listen and consider many, but with the new stadium surely cometh the time for new memories and new traditions to be created.

With the new stadium probably four years, hopefully not too much longer, away, there is time, particularly on the musical front for tunes to be composed and lyrics written, polished and perfected.