We’ve spoke with some Sunderland fans from Ready To Go ahead of Everton vs Sunderland.

Describe Everton in ONE word. 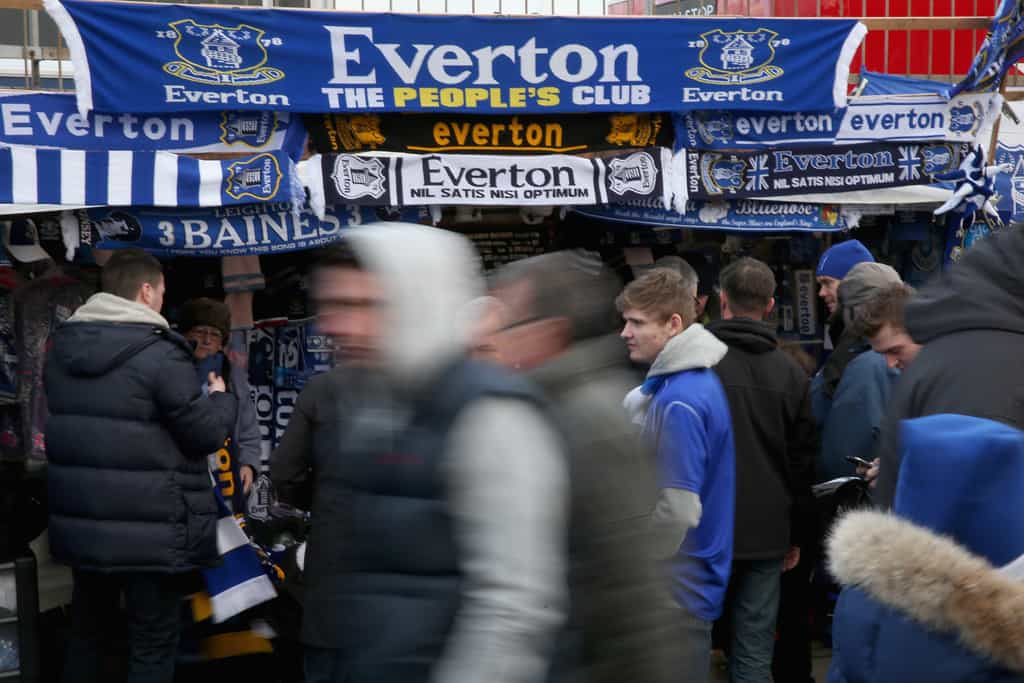 If you could immediately transfer one player from Everton to Sunderland – who would it be?

Do you think Evertonians should be pleased with Everton’s season so far?

Father Jack Hackett: They seem brilliant one week but God awful the next. Must be a bit frustrating for you.
chunkylover53: Ish. You haven’t kicked on yet, but looks promising
Adamoah:  Yes – at the end of the day it will take some doing to crack that big six consistently. Best of the rest at the moment is all that can be hoped for.
UTW: I’d snap my c**k off to be in your position
Disco_Pants93: I think they should be pleased with what Koeman is doing, building a very nice squad and looks like Lukaku will stay. Immediate success won’t happen.
ErichZann: Yes

How confident are you that Sunderland will survive relegation? Where do you think you’ll eventually finish in the league?

Father Jack Hackett: Unfortunately not, think we’ll be 18th.
chunkylover53:  50/50. History tells us that we aren’t gone yet
Adamoah:  No. We’re down. This team – even if we sack Moyes – isn’t going anywhere higher than 18th.
UTW: Not very. 20th
Disco_Pants93: Not very confident, but we seem to find a way each year and hopefully with injury problems getting better we might have a stronger squad to push on at the end of the season. I’d take 17th now.
ErichZann: Quite confident and 5th off bottom

If relegated – do you feel your current squad has what it takes to be bounce back?

Father Jack Hackett: Without Defoe and no money, it would be hard to get back up.
chunkylover53: Depends who we keep. The current squad would come up. But we won’t keep the current squad.
Adamoah: No. We’re a total joke and are in for a big shock in the Championship, it’s so much more competitive now.
UTW: No
Disco_Pants93: No, I fear for the club if we do get relegated with it’s current financial situation.
ErichZann:  100%, the Championship is very poor and our squad AS IT IS NOW would win it easily in my opinion.

Thinking back to August – what would have been considered a successful season for Sunderland?

Father Jack Hackett: Not being in a constant relegation battle. Anywhere near mid-table is success for us.
chunkylover53: 15th. Or just signs of progress
Adamoah: 17th.
UTW: 13th
Disco_Pants93: If we had kept Allardyce (cheers roy and the FA) a mid table to 10th placed finish would’ve been an excellent success.
ErichZann: No relegation threat

Who is your player of the year so far?

Is David Moyes doing as well for Sunderland as you hoped?

Father Jack Hackett: No, very disappointing thus far
chunkylover53: Unmitigated disaster
Adamoah: He came into the job with his hands tied, no judgement from me personally.
UTW: No he’s f*****g awful
Disco_Pants93: I think he’s doing as much as he can personally. He’s coming in for a lot of stick but I think any manager struggles with this squad and owner. He isn’t the problem, Ellis Short is.
ErichZann:  No, but the injuries he has had to deal with have been severe.

What have you made of the number of ex-Everton players in your squad?

Father Jack Hackett: Pienaar aside, I’m happy enough with them. Oviedo looks a cracking player and Big Vic is a huge miss.
chunkylover53: Oviedo is a cracking signing if fit. The rest are uninspiring, albeit Big Vic has been a positive surprise
Adamoah: Oviedo looks promising, Koeman had some good words. Pienaar is finished, Anichebe was a poor signing – I don’t care what some of our lot will say. We knew his injury record and still took him on. A player can not be good if he’s constantly on the injury table. Gibson I have never rated. Lescott – No words needed.
UTW: S***e
Disco_Pants93: Pienaar should never kick a ball for us again, completely finished. Early to say for Gibson, Oviedo has showed signs of a good player and we are missing Anichebe massively. It came together for a while when he was playing regularly.
ErichZann: Oviedo is canny, Gibson has some potential, Pienaar was finished well before we signed him.

Your score prediction for the game?