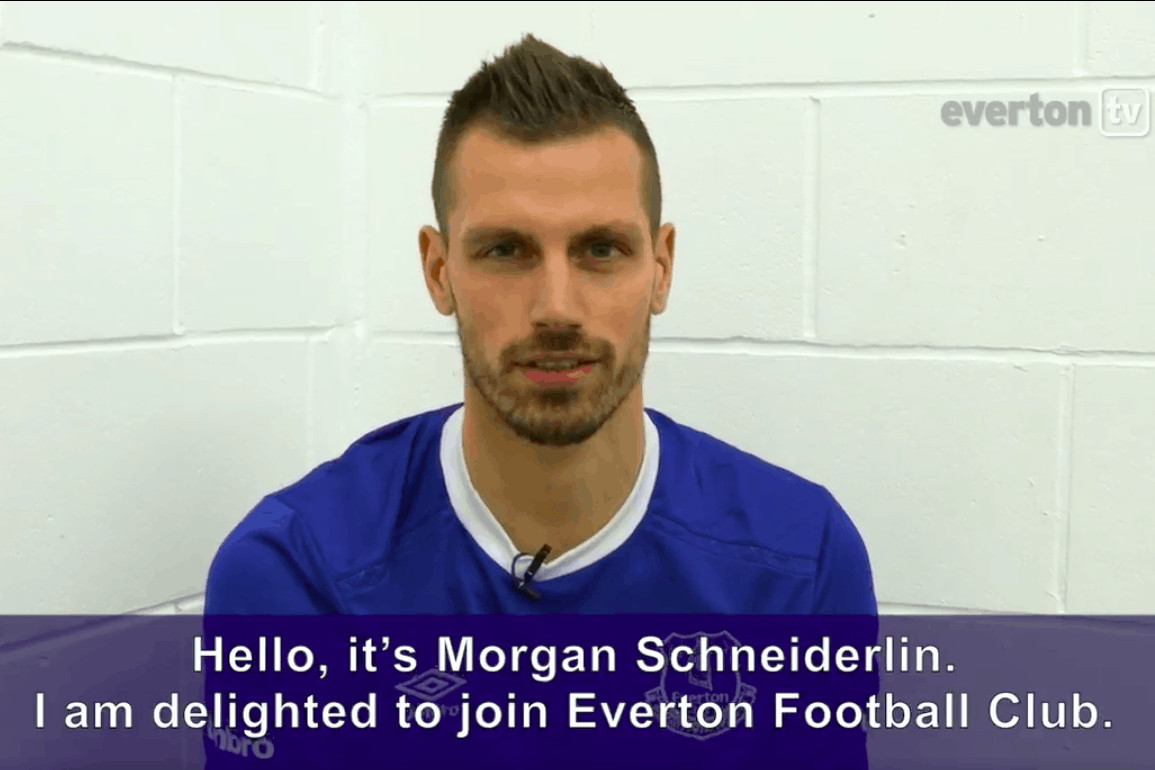 Everton have completed the signing of Morgan Schneiderlin.

Everton saw their opening £19m bid rejected but after protracted talks have this evening confirmed a deal worth an initial £20m rising to £24m.

📝 | @schneiderlinmo4 has signed a deal to the end of June 2021 for an initial £20m fee rising to £24m https://t.co/gOVl7BG5Va #WelcomeMorgan pic.twitter.com/DgucuIH93S

Schneiderlin, 27, joined United in a £25million deal from Southampton 18 months ago but made just 36 starts and 11 substitute appearances. Prior to Man Utd, he made 253 appearances and scored 15 times for Southampton since his debut in 2008.

The France international Schneiderlin made just eight appearances for Manchester United this season, having not played for United in nearly two months and his last Premier League start came at West Ham in May, when he was substituted at half-time.

Koeman made no secret of making the former Southampton man his priority signing after admitting he is looking to “bring in an older more experienced midfielder in the position.”

Morgan Schneiderlin has won more tackles & interceptions combined (668) in the Premier League since 2012/13 than any other midfielder. pic.twitter.com/WvTsuJ0wwy