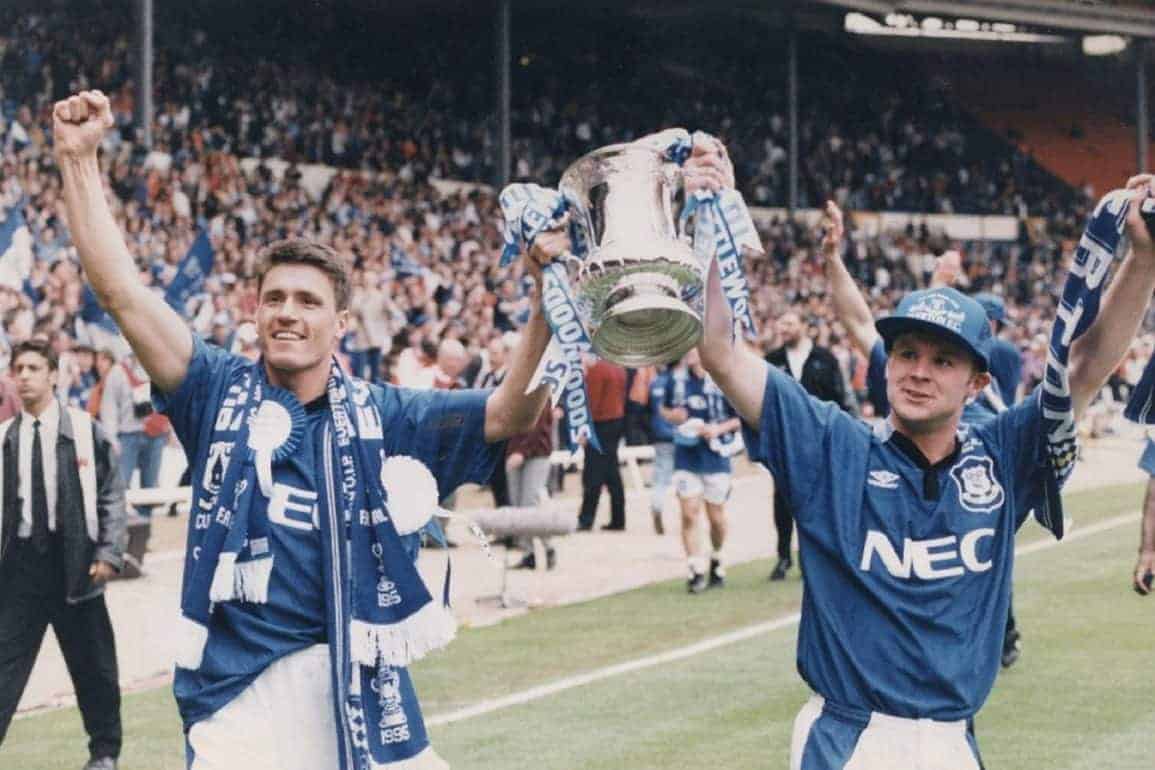 Christmas is over, most of us are back to work, the traffic is obscene again with the kids back at school, yet some utter weirdos still have their 4 Christmas trees up, their insanely bright and infuriating flashing lights on 24/7 like it’s Christmas Eve. Anyways enough of that rubbish, it’s FA Cup 3rd Round Weekend!

I love the FA Cup personally and don’t quite get all the lack of respect and apathy the dear old trophy gets these days. Last year we went to Wembley. But not for the one that really matters. Some might say that was a successful achievement, but don’t for one minute let them off with it. This club needs silverware, this club needs a trophy. And what better way to end this horrendous drought, and replace the utter despondency that came with Anthony Martial’s heartbreaking late winner, than with (two) victorious trips back to North London this spring. 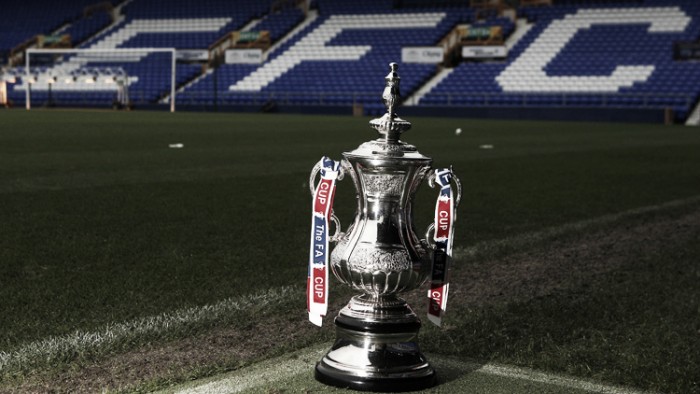 This Saturday we start our quest to finally end our trophy hoodoo with the visit of the current champions. With that normally comes the trepidation and pessimism that a visit of the reigning champions tends to bring. However that’s not really the case this time is it? 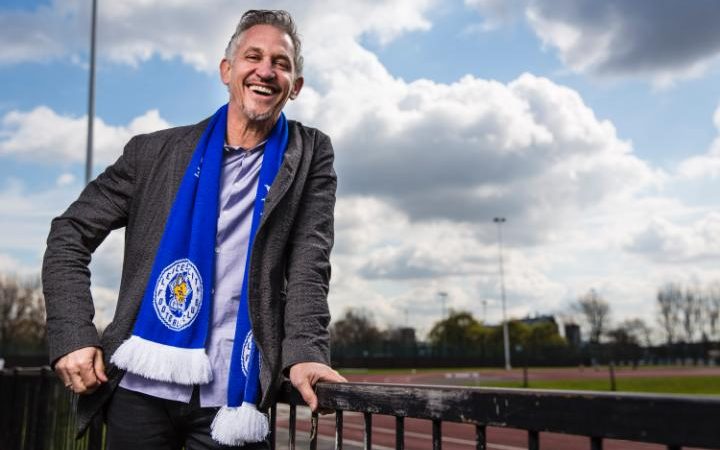 Leicester’s form has been at best patchy, and to be honest they look a shadow of the side that humbled us around 8 months ago, in doing so, planting one of the final nails into Roberto Martinez’s coffin. These come into the game in a lowly 15 position, a full 28 points of the top this year, and in no way safe from relegation. This begs the question as to what sort of starting line up the tinkerman will put out?

Chances are these are likely to make a number of changes and rotate their main men with bigger fish to fry domestically and once the Champions League resumes. Jamie Vardy however is likely to return the side following his unfortunate passing over Christmas….. sorry I mean suspension for a somewhat over zealous challenge. Their new signing Wilfred Ndidi, already being likened to Kante, is in line to make his debut in the centre of the park. Whatever side this lot put out should however put little fear into our bellies. This is no team to be afraid of, and quite frankly their arrogance has become a little annoying. 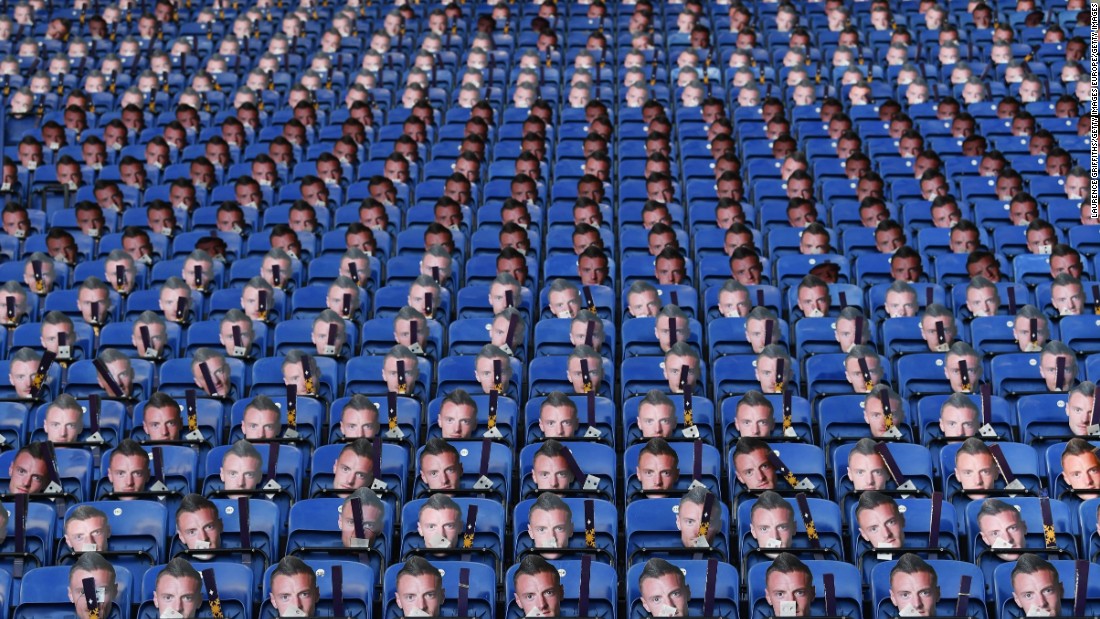 Onto the Blues. 10 from our last 5 over the festive period has helped settled nerves (including my own bedwetting tendencies) and things are looking a bit more rosy in the garden. We go into the game in a bit of form, and with Goodison looking a little bit more like the fortress we all need it to become once again.

We also go into this with the psychological boost from our boxing day encounter in which we piped down the Bocelli loving, mask waving scruffs with an enjoyable 2-0 win at their gaff. Once we settled in the second half, we looked like we had enough to dispose of them, and thankfully we did. The 3 at the back utilised in that game largely nullified their aerial threat through Slimani and Ulloa and we were relatively comfortable. Here’s hoping for something similar. 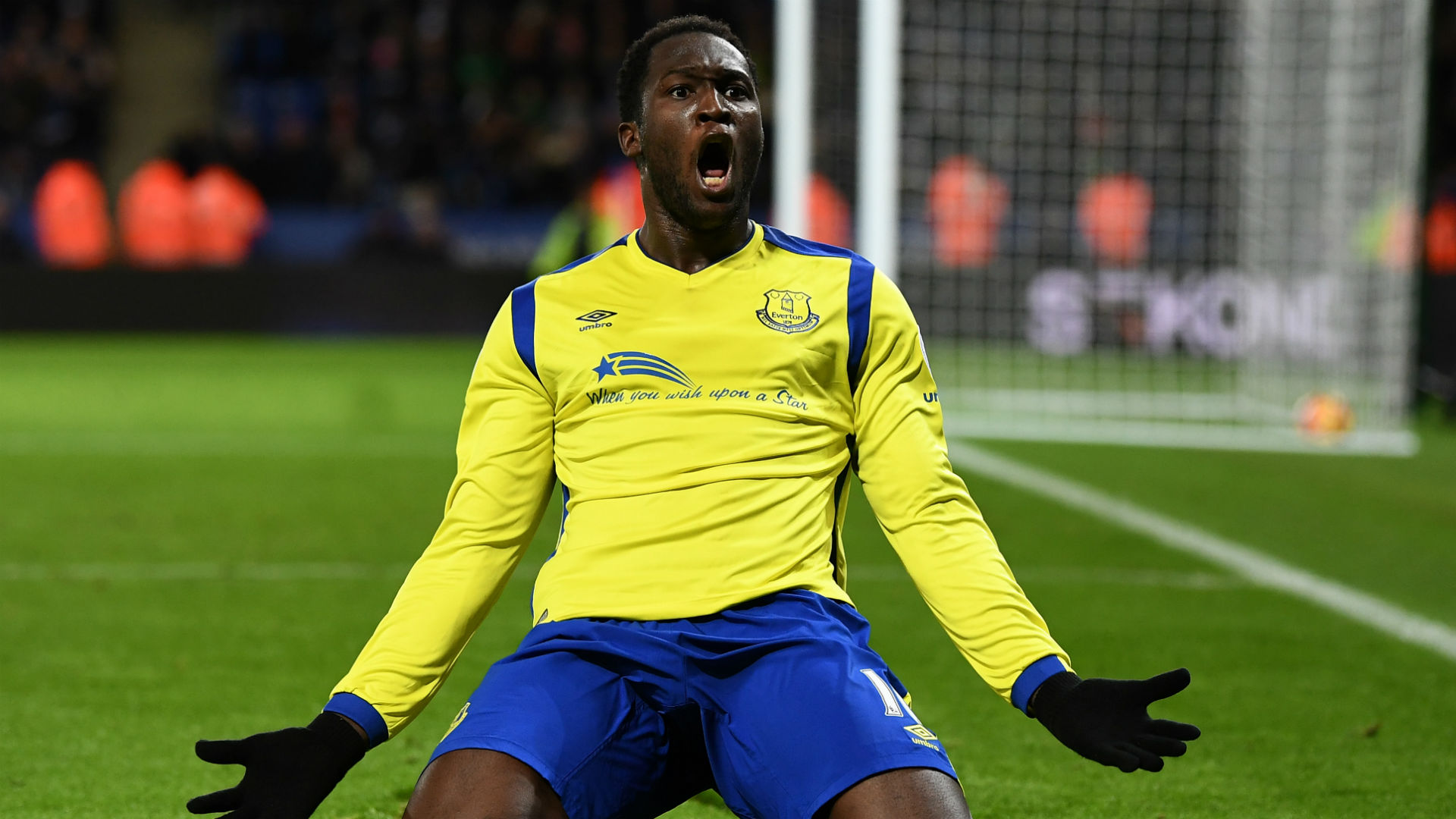 Oh Gana….. What will we ever do without you?

Well we’re gonna find out starting with this on Saturday. Koeman has promised to go as strong with his team selection as he can. And I certainly hope that he does indeed do that.

We are short in the centre of the park with the temporary departure of our African prince but thankfully we have a pretender to the throne in the form of our long haired, low socked, Thomas Davies. You’d expect Tom to partner the more experienced Gareth Barry for this one in the continued absence of James Mccarthy.

At the back, you’d expect the same back 4 that played on Monday with Joel ”keeps clean sheets” Robles between the Sticks. In attack, well you’d expect Monday’s game changer Enner Valencia to support Lukaku in attack with probably Kevin Mirallas on the other flank. Ross was looking much more like the Ross Barkley we all want to see last week too, and hopefully this is sign that Koeman has finally got the penny to drop for him. In the absence of further signings, and with a number of injuries this is probably the best side we can put out, and youngsters will have to be ready to be blooded from the bench.

Everton are going into this as favourites and I even feel myself starting to feel slight tinges of optimism. Please, please, please blues…. don’t let this end the way it usually does. Let’s get the campaign and route to Wembley off and running in style and finally end what has been too long. I was a small 18 months old when we last won a trophy.

I and a generation of blues have been starved of success for far too long. But surely this is where it’s all going to change? We have the new owner. We have talk of a new stadium. We have a top manager. We may not have the desired quality in our playing squad. But these are times to be optimistic. These are times to puff our chest out and be proud of the club we follow.

WE’RE ON THE MARCH. 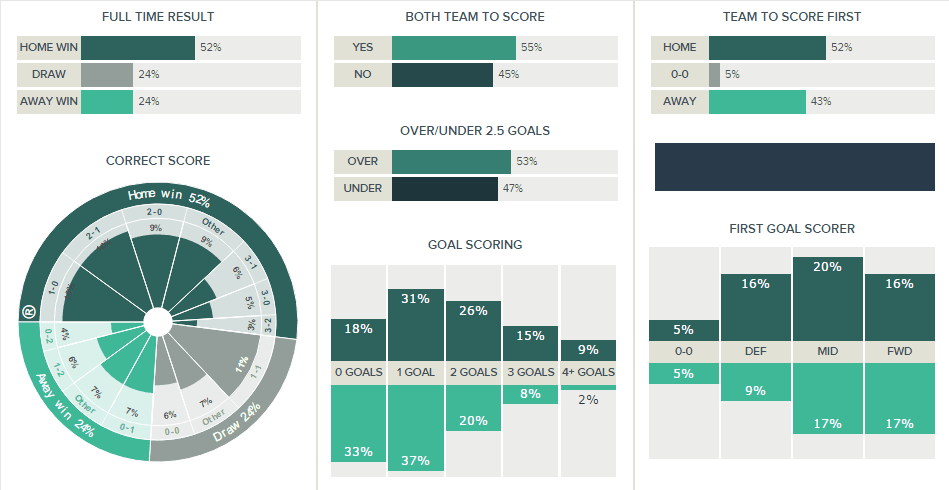 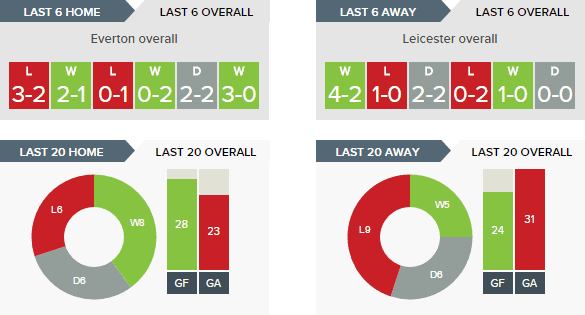 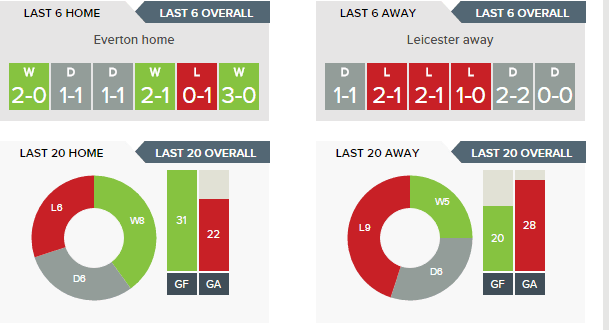