There is no such thing as an impartial Jury, because there are no impartial people. The World according to Jon Stewart rings true in it’s simplicity and may I venture it rings a little true about us as we try to find our feet in the ramp up for the inevitable January rhetoric.

The Internet has held a special place in the too-ing’s fro-ing’s of human beings during the course of the last twenty years and by enlarge has become an extension of their sweaty little minds. The Internet, to it’s current detriment though, has never really seen Everton win anything. It may have seen glimpses of us winning a Cup as a wee bern back in it’s Usenet caches, but in truth, it cut its teeth watching an all conquering United boss it’s way through the nineties and sprouted it’s first pubes in the naughties watching a towering United overcome the plucky little Everton time and again with the ease of a Gripper Stebson picking on the latest spotty victim in School. Fast forward to twentysixteen and you’d have a point arguing for all the time passing and change of personnel we are virtually still the same side with virtually the same problems. 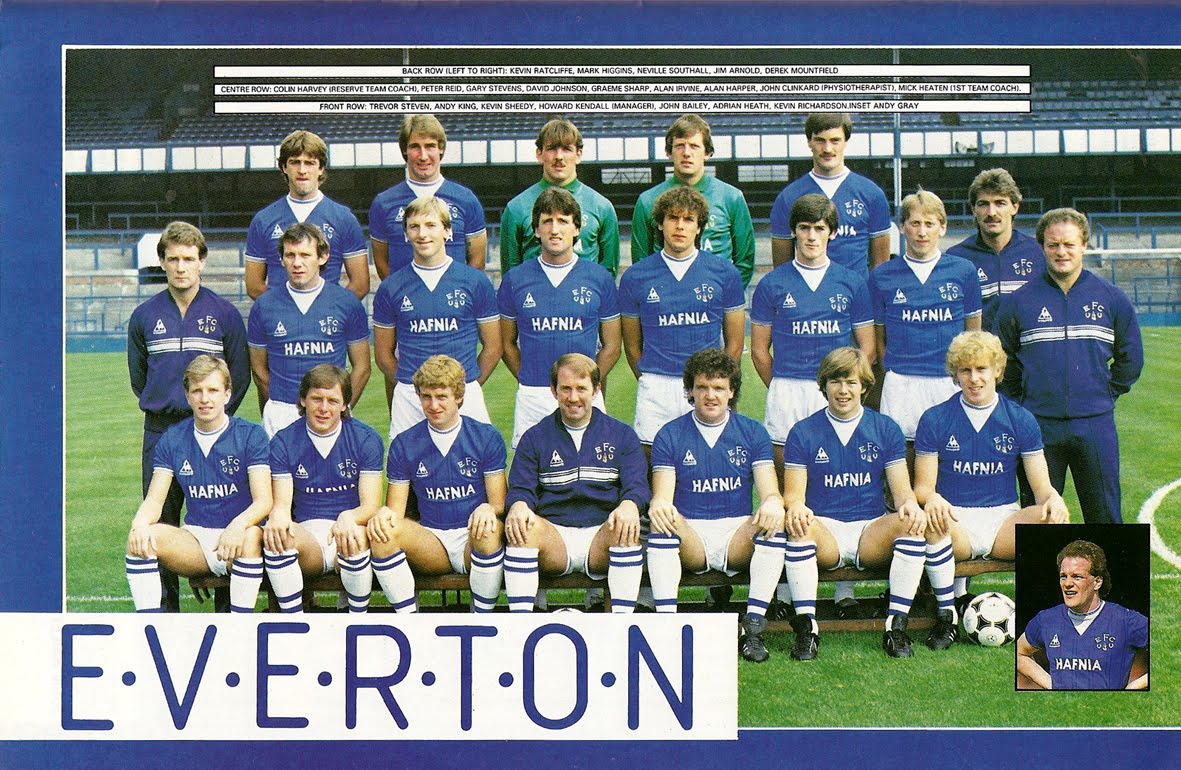 United, on the other hand have had their time facing the Sunshine and are now suffering a case of Lobster burn. It’s a loss of identity for them we’re all enjoying it. No longer having the parochial figurehead to throw Puma Kings at them they flounder like a middle aged crisis with the best rug money can buy and a Donny Osmand set of pearly whites motoring a Porsche 944 into Lanzarotte for a night on the Miami Vice, watching them toss the piles of money they’ve spent decades amassing brings a smug smile to most. The Internet though, is new to such fantastic developments, and it’s seismic waves can be felt right across all of the Internet in the land; although, for us you’d have to say we noticed the tide had turned when Davey had patted us on the head and brought his spoons to a buying our players gunfight and Oviedo stuck the knife in at their place. Although they done us in the last three games, we’ve been smelling their demise a mile away. 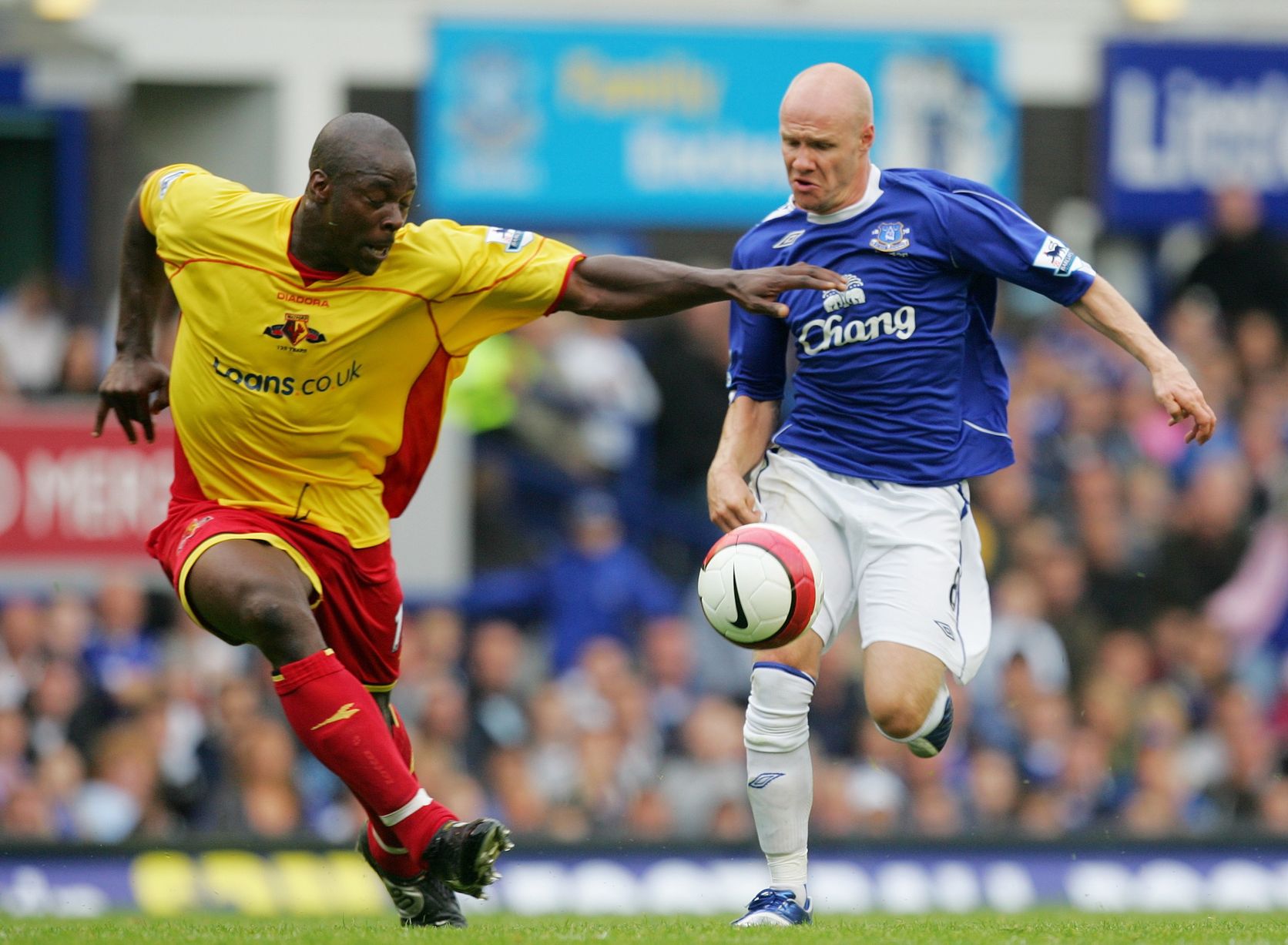 In all fairness, this latest one was a forgettable contest with two blunt attacks, two goalies at opposite ends of the spidey spectrum, a two footer which should have seen an early shower and three weeks to think about it and 25 million pounds of Stones money put on ice for probably the rest of the season. In the end the result was what each teams form deserved, although having to resort to injuries to utilise the rest of our squad might not be the end of our World. Koeman, with a face you’d tend to imagine what happens to popcorn in slow motion in the microwave got himself a point and slapped himself on the bum and talked about positives. Mourinho probably blamed everything from our hoooof ball approach to the trajectory of the earths magnetic pole through the Solar System in his sides lacklustre defence. Gana once again showed the rest the way to play football and depending on who you subscribe to Mirallas was poo and Del superb or the other way around. The rest of the team did what they were employed to do and a point is more than no points. Hopefully Koeman can swap out any negative baubles this week, puff up some chests and slap around the festive high fives. Positives Ronald Lad. 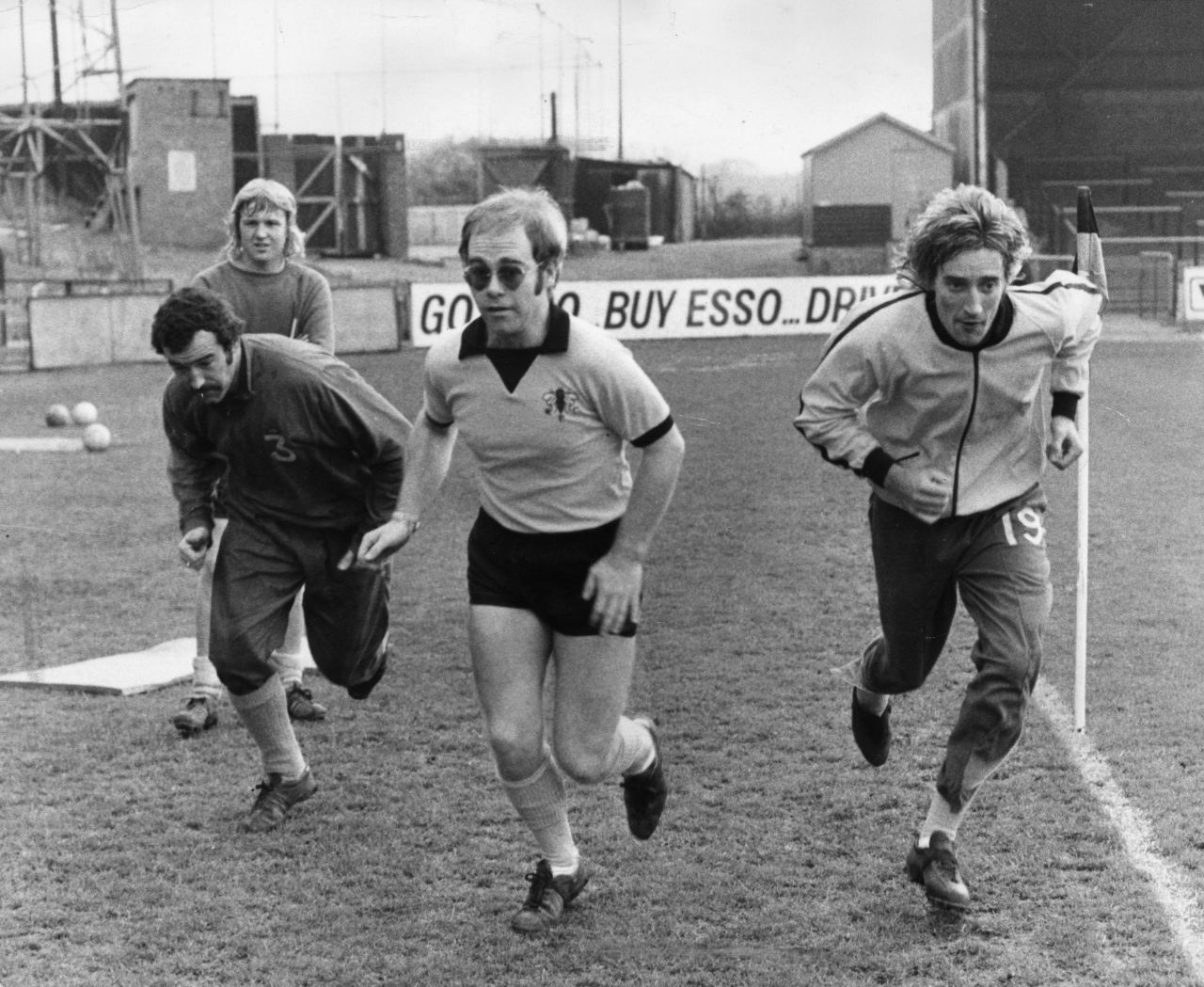 And so the 15th outing of the 15th season of the millennium and the fantastically favourable for the Antipodean early kick off sees Everton travel to Vicarage Road to meet a Watford side doing fairly well in their scheme of things. Recently bummed by the Brom who leapfrogged us and United into sixth, Watford are a special breed of grok and can punish from set pieces and give us a hard time if we sit back and look at them funny. Talisman Troy-Boy Deeney, who looks like a cross between Muhammed Ali and sitting on a football hasn’t found the same kind of form as his previous League season, ditto Ighalo, last seen in 2015 scoring boss points for everyone’s fantasy teams a decade after rorting the system in Baltimore partnering up with Stringer Bell. Things could have gone either way for them against the Baggies and they finished the stronger, albeit with ten men after Pereya took offence to constant jibes about his haircut and lashed out. Players they have on their roster look like the wonderkids you got big stiffies over in FM 2008. Behrami. Amrabat. Janmaat and Kaboul. So exotic you’d braid your hair light some incense and spend an afternoon googling Moroccan sunsets. Okaka. Holebas. Mariappa. Watfords team sheet is like you literally put a hairdryer into a box of scrabble letters and read out the ones that don’t come flying out. 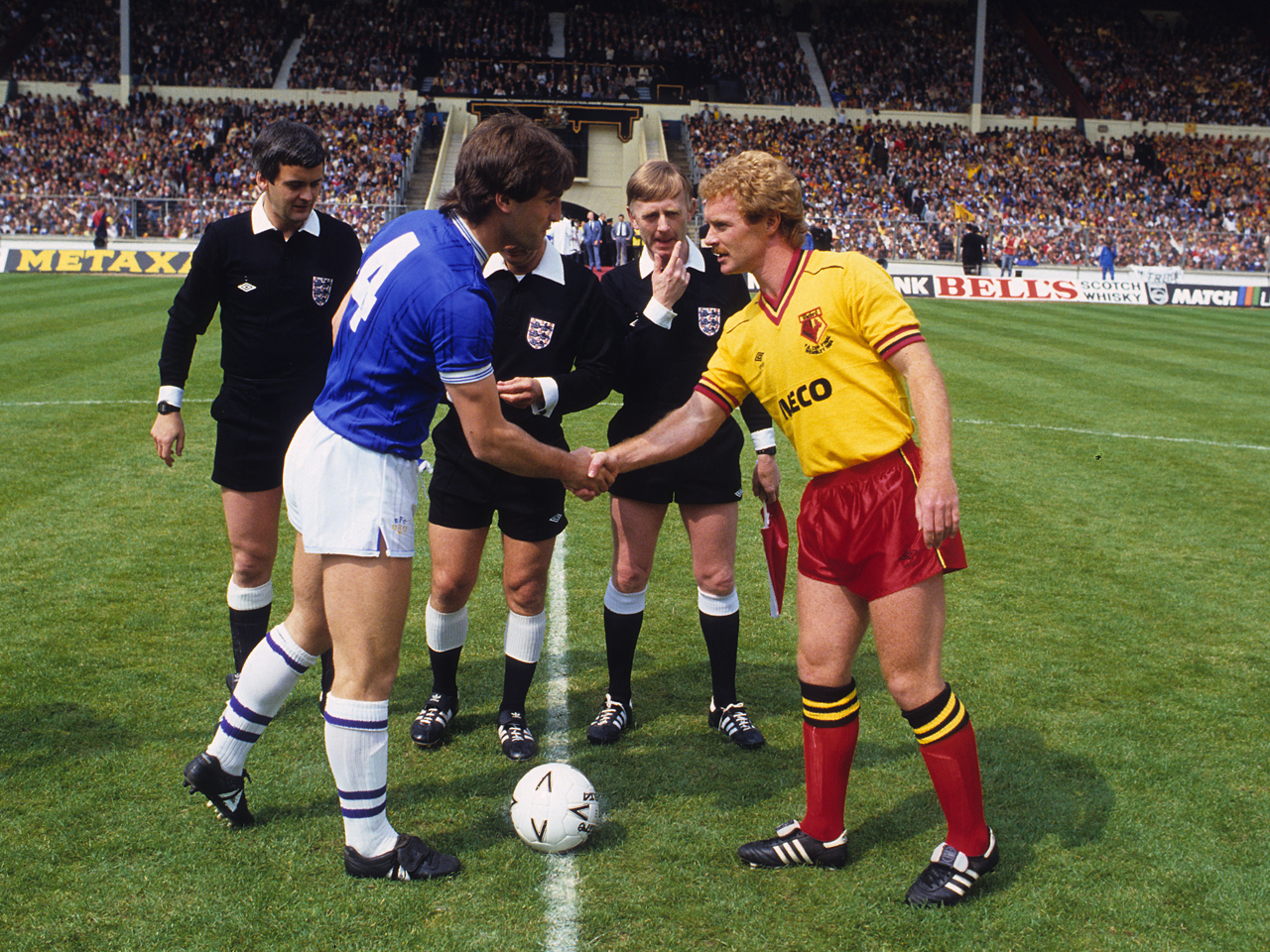 How do we shape up? How don’t we shape up?? You might see Joel move up a position in the two horse race between the sticks and you probably might not. Coleman could be crocked although I can’t back that up and every armchair Ancellotti’s current solution to the defensive question Holgate has promoted his cause this week. Funes has probably done enough to keep out Jags but who knows how the Dutchmans defence is shaping up in his current thoughts. Lock in Baines and Williams and go guess the other two. Bolasie’s leg exploded against United so we may see sixty two minutes of Deulofeu huffing and puffing and either putting it on a plate for Lukaku or thinking about it too long and getting kicked. Bolasie was enigmatic enough on the park this year and lets see if we’ve actually missed him. My bet is our form suddenly and miraculously reappears but what do I know. Barkley is back in the naughty corner for the second time this season and it’s been more break than make for the make or break year for the youngster. Never have we more wanted a player to break out of his nutshell but he seems trapped in his own mind currently. He’s in his own version of Being John Malkovich and there’s nothing Ronald can do to halt his current loop except park him on the pine and see how he reacts. Mirallas? He’s fallen into the Cleverly mould in so much as he sucks in a lot of oxygen and makes all the motions of being a top class player without actually resorting to doing anything top class. It’s your mate the blag artist who boasts about groping the buxom Barbs behind the bogs but in truth faced with a face full of Barbs bitties would shriek and faint instantly. Barry and Gana nailed on obv. Lukaku is due a goal so put a few bob on him and captain on the Fantasy Footy. Might we see more than a cameo from Valencia? It’s more questions than answers from this Fox Mulder.

Well there you have it, whether you currently like them or not, it’s over to you, Everton.