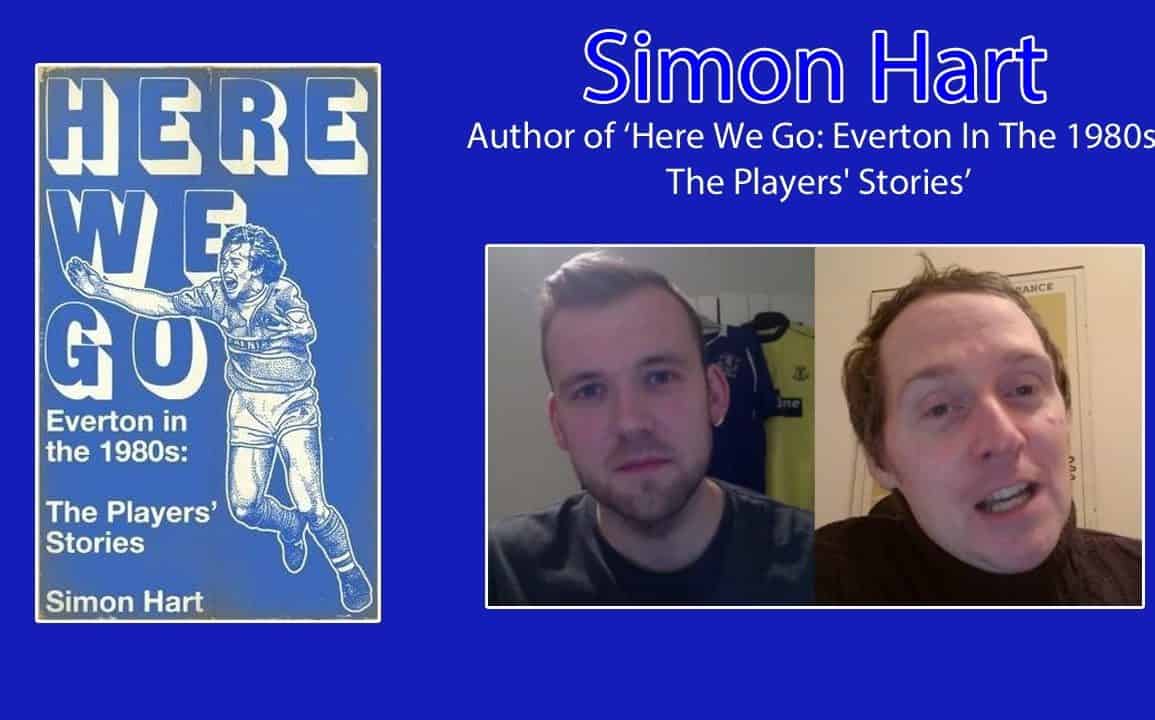 Even for those of us who weren’t around in the 1980s (like me), we still know that it was a magical time and one of the most successful decades in the club’s history.

In his book ‘Here We Go‘, Simon Hart, a lifelong Evertonians who has been reporting on European football for more than a decade for UEFA.com, interviews some of the best-loved Everton players from the 1980s.

On Sunday, I spoke to Simon about the book and he told me some of the stories given to him directly from the players themselves.

In his video, Simon provides a portrait of a period when a group of young footballers came together to achieve something special.

We also spoke about Everton in the modern era and if we’ll ever reach those amazing heights again.

You can buy Simon’s book here on Amazon.