We knew you had it in you, Everton. The flames of dissent were dimmed for the week and the right team took to the park and did mostly what was required. It won’t ever stop the groundswell of previous seasons discontent but you pointed the pointy end in the right direction and pulled the trigger. When you didn’t see the match first hand you rely on the many words bandied about after and it can be difficult to grasp the meaning in the grand scheme of things. We know that, in this day and age, even most facts and opinions can be as polarising as a U.S Presidential Election; and the ability to take the current temperature of the team and to judge it before and against is the best we can do to understand where we are. Where we are going. Do you subscribe to style over substance? Is it even something you can teach? Every Evertonian has a basic understanding of the very laws of footballing nature and where we sit in any given mix is often viewed collectively and with a fair amount of context. 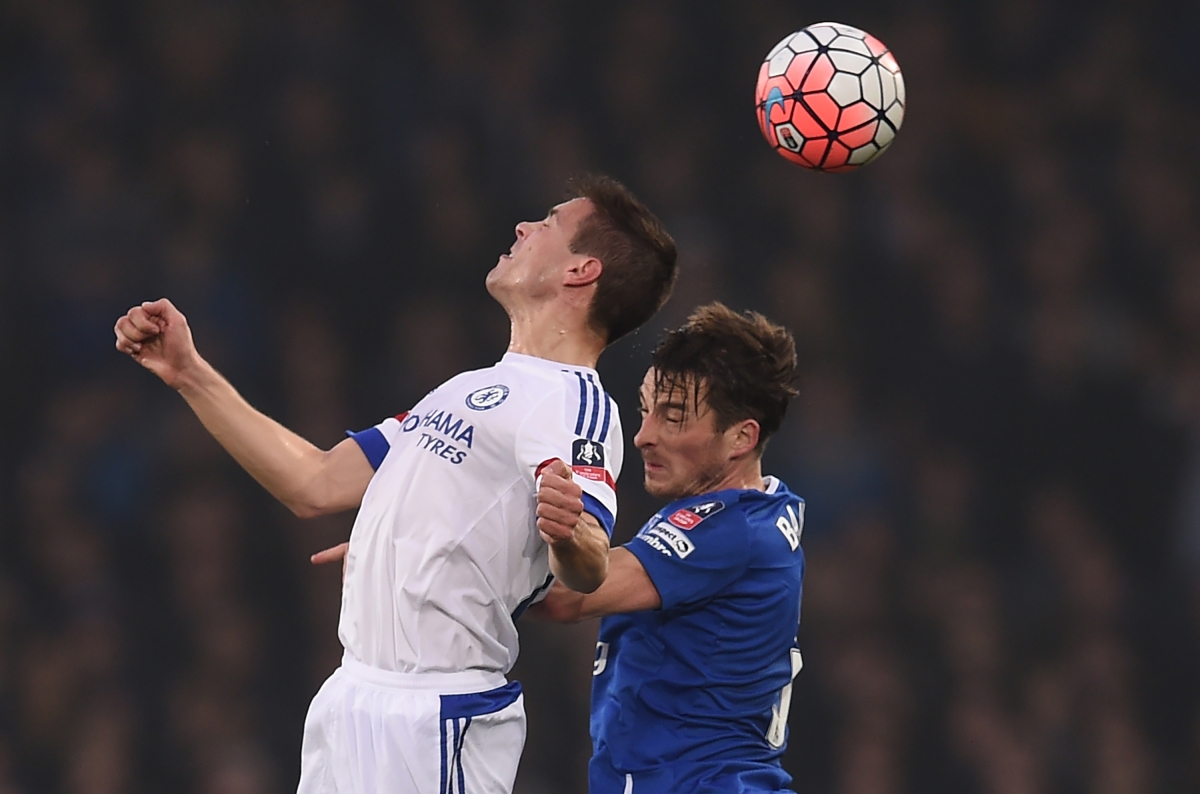 When everyone does their thing and that thing includes beating West Ham with two and not conceding three it’s a good day. It’s par for the course so pipe right back down Hammers. Your new gaff is going to look ace in the Championship. Two don’t make a team but if they’re Rom and Ross heading into the latter part of 2016 then history should tell you it was probably the start of something beautiful. If anyone hasn’t watched https://www.grandoldteam.com/2016/11/01/watch-romelu-lukakus-50-league-goals-everton/ yet then do yourself a favour and click that. If you’re like me you’ll remember every single one of them and reaffirm to yourself what a talent we have and who we pinched him from. He’s said some nice things about us and Ross this week too, probably to balance the inevitable International Break want-a-way sound bite. Man of the Matchley had a much better game this time round, influencing proceedings as we have so oft willed him to do. It’s still a work in progress, a penciling in edging closer to confirmation, but we can now see the parts of his game coming together like Voltron with Slash playing the backing track. 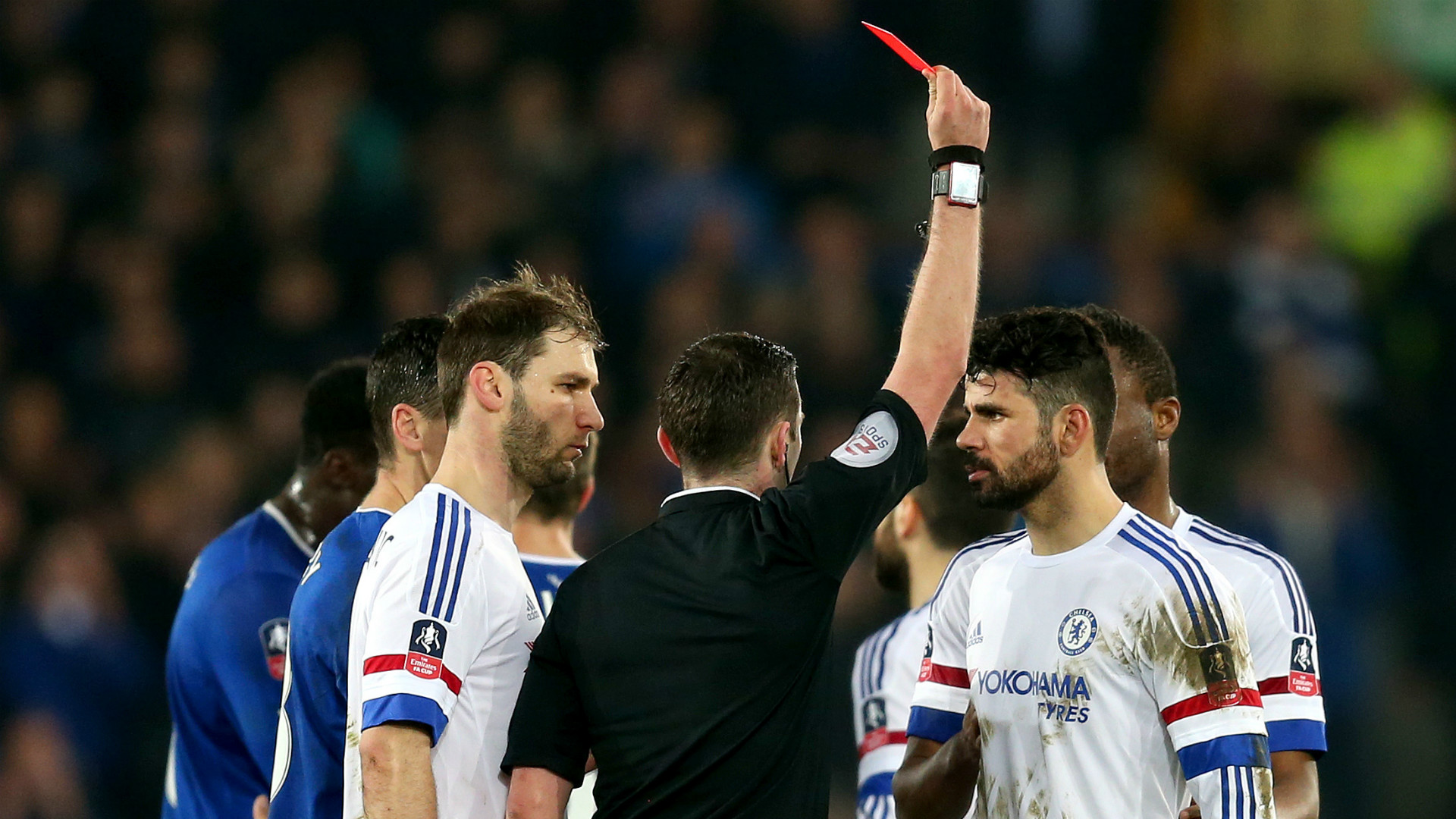 Ronald Koeman, with the kind of face you’d spend billions of pounds racing Russia to get to first, has his fledgling Everton side on 18 competitive points from a possible 30. It sits right up there with even the most competent of the first 10 games in our history although using 3 points for a win we’d be on 25 points in 69/70. That’s the limit of my research on that, so It’s nothing to be sneezed at as the last couple of seasons have shown; and continuing the current trajectory will have us biting at the heels of the more expensive squads heading to Europe the following year. Too soon? The Footballing Fathers of Form can be equally as Fickle as Fortuitous so we’ll now see where we’ve Fallen to at Festivus and and meet back here then. But ahoy Captain, thar blows another of the behemoths of the deep, closing in, over yonder and yet in our path. Chelsea, the KFC of modern football, all legs and breasts yet with tiny meaningless historical wings are next up. Roman Abramovich FC are the archetypal modern success story, in the right place at the right time. United in the day had some brilliant kids, a shrewd Boss and quality additions but Chelsea were created right out the box. A modern myth branded and packaged for the masses, sold to the international generation of consumers to google on their smart phones and bleat about on the interwebs. Their lack of European Football this season has surely hurt their pride, currently are on a four game winning run and out to humiliate. Out of the Cup and with only two trophies left to play for the pressure is on them to produce something this year other than a tremendous amount of wages. Antonio Conte, Jan Michael Vincents half brother and co-pilot of Airwolf in his spare time has taken up the Special ones reigns and had the stones to switch to a 3-5-1 after back to back defeats. Known for his direct play and minimalist, hardline approach, a Spaghetti Ferguson; this will be a tough game. The cavalcade of handsomely paid World Class Super Villains at his disposal will be as fresh as us and looking to trade blows, while we look to leave them smarting and fist waving as we hope to be the Penelope Pitstop to their [Poor language removed] Dastardly. 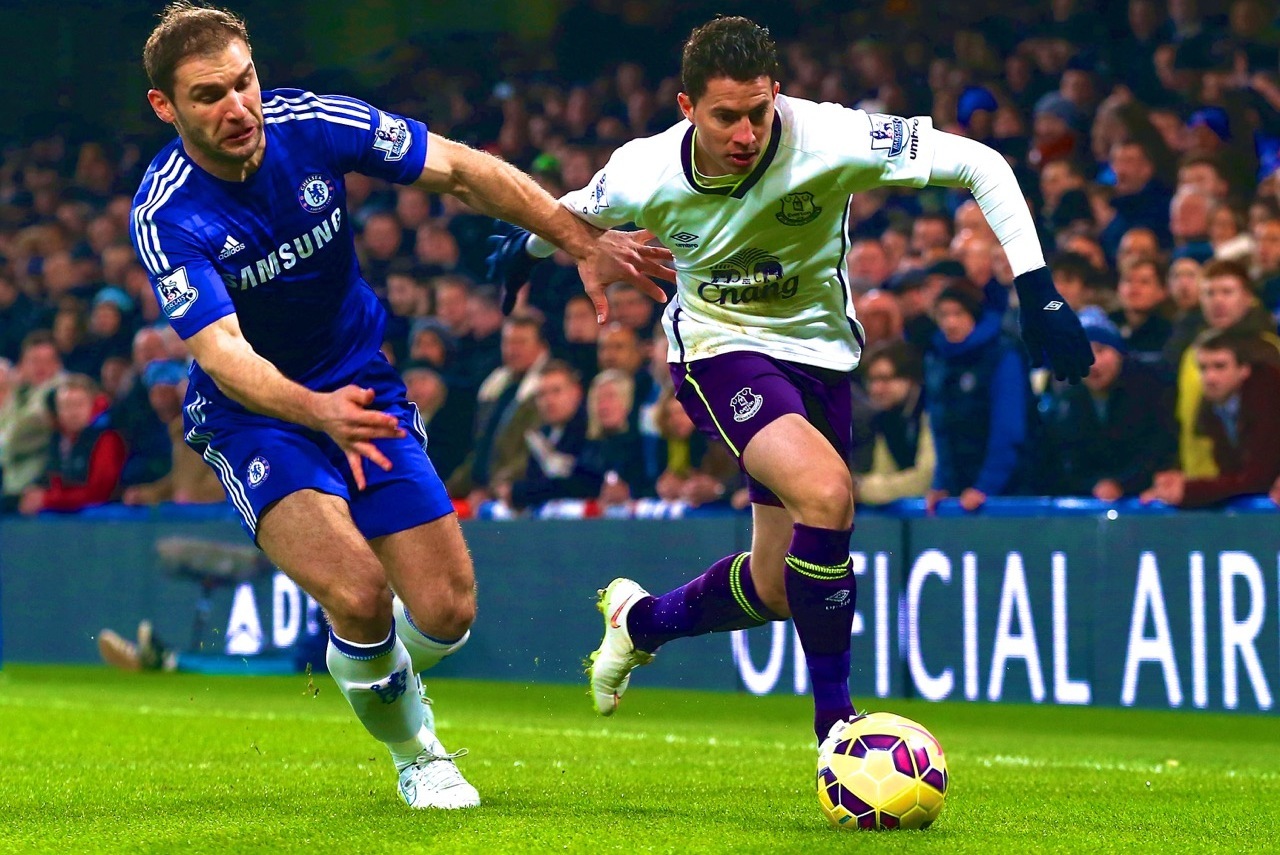 In goal should see the giant Belgian, a head like it was drawn by Chuck Jones for a 1957 Pepe Le Pew cartoon and is he playing well? Probably. Defence should see a continuation of three at the back with Azpilecueta, Cahill and Luiz providing the comedy, midfield of Kante, Moses, maybe new sensation Alonso and Matic, with the tiny Belgian Hazard, Pedro and Costa forming the attack. You could also see Willian or Oscar in for Alonso, and John Terry most likely sulking on the bench. Fabregas? Has he still a footballing pulse? 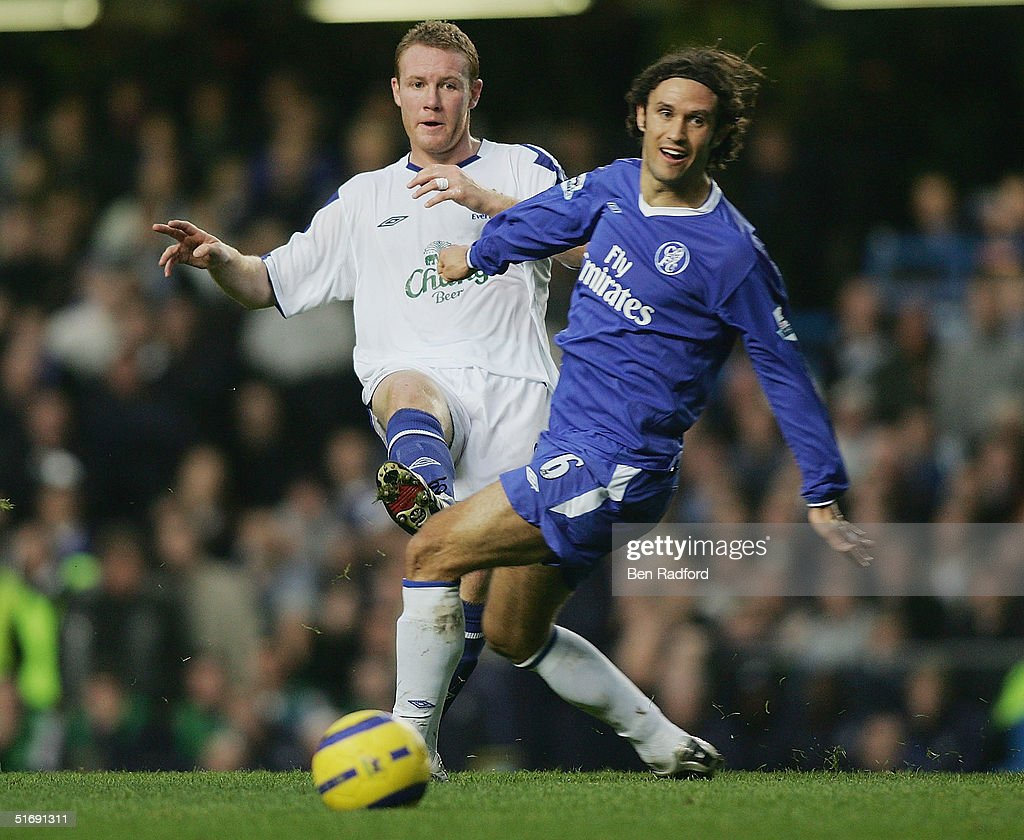 Sergio Leonie couldn’t have dreamed up a better foe than Diego Costa. He sits atop the scorers charts and is probably the biggest snide bar Suarez in World Football and I could actually see him wearing a black cape around his house and peering over it with crazy eyes taking selfies in the mirror. Whatever Boo’s we’ve been banking it’s time to make a withdrawal. There’s more passion on his face than after an evening with Nacho Vidal so the defence better be on alert.

Eden Hazard is back in Oscar contention after a shocking season fluffing his lines and it was to be expected when your name is just a giant oxymoron. He’ll need to be watched closely as he’s making things happen again and I hope somebody wears the shorts with the big pockets to keep him in.

The ghost of Victor Moses continues to haunt football pitches up and down the Country and recent sightings have speculated he is actually taking human shape. Not unlike Cirque De Soleil in the nineties. To be seen to be believed.

Lukaku Lite Batsushayi is not worth a paragraph let alone a sentence, or even correct spelling for that matter. Did he mug us off? Were we ‘in’ for him? No? Okay.

Everton then. They pick themselves nowadays but the one name rubbed off the whiteboard this week is probably the most difficult to replace. If there was one name you’d have suggested be irreplaceable 10 games in you’d say Lukaku, and you’d be right, but up there elbowing him for space in the current hearts of Evertonians is our very own Idrissa Gana Gueye. Spotted by @Zatarain 2006 on the Sun Hewn desert pitches of Saly in Senegal kicking a makeshift ball made of stuck together Arsenal shirts and ferociously shepherding satanically possessed Lllamas into touch he was first plying his trade for Diambars until he was sent to Lille and then to Aston Villa. After that purgatory and with time off for good behavior he’s ours and he has finally made a name for himself at the ripe young age of 27. He is though, through the fault of every Referee who carded him now suspended and needs replacing. Cleverley? Gibber? Is McCarthy fit? You know it will probably be the former. Should Davies be thrown into deep end of the baths in among the Pool Bullies to float for himself? A false move in the Premiership gunfight can tend to leave a player scarred for eternity and Koeman has momentum to build. I’ll leave it up to you to discuss, but therein lies this vaguely worded set up.

We always give them a good go, and I have tried to again here despite one hell of a shadow, so up and at them, Everton.