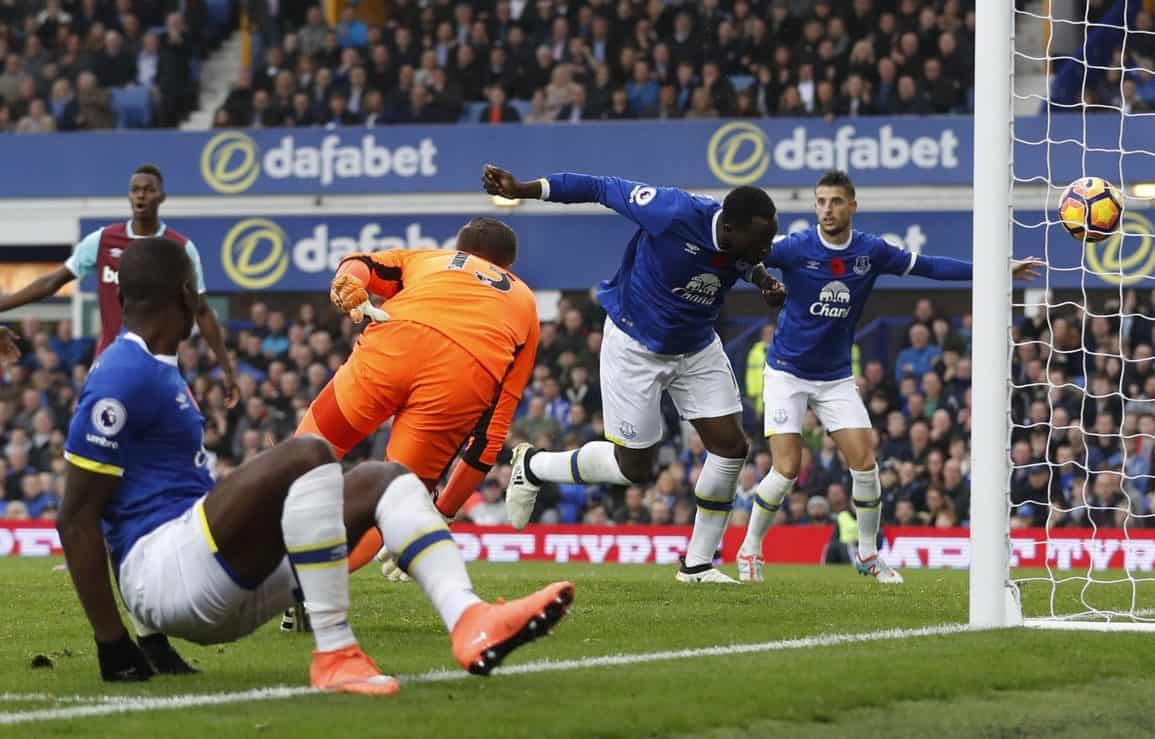 Romelu Lukaku has downplayed transfer speculation and reckons Everton have done great work with him.

Ahead of a return to Chelsea and talks of a new contract for Lukaku at Everton, Lukaku stressed his agent, Mino Raiola is ‘looking after all that stuff’ – and the Belgium international has no cause for regret that he never ended up returning to Stamford Bridge.

“If clubs are interested in you, it is a compliment to the club you are playing for.

“It means that Everton have done great work with me. It is just a normal game.

“We are just going to try and go there and give our best. We will see what happens.

“I want to win the game. I want to be a part of a team that is going to be successful and that is what we are trying here.

“I’m just trying to help my team as much as I can. There are going to be ups and downs sometimes but at the moment I think I am doing really well.”

Lukaku also reckons Ross Barkley has the potential to be the best player in English football.

“At the minute, the players who play in his position – like Dele Alli and Wayne Rooney – they have got goals in them,’ said Lukaku.

“I think Ross has to get more goals and more assists than he has been doing. If he does that, then he is going to play.

“If Ross fulfils his potential, you are talking about the best player in English football. He has got everything.

“He can got power, he has got technique; he can shoot with both feet. He is fast, he can pick a pass. The manager has been working with him so he makes the right decisions on the pitch.”