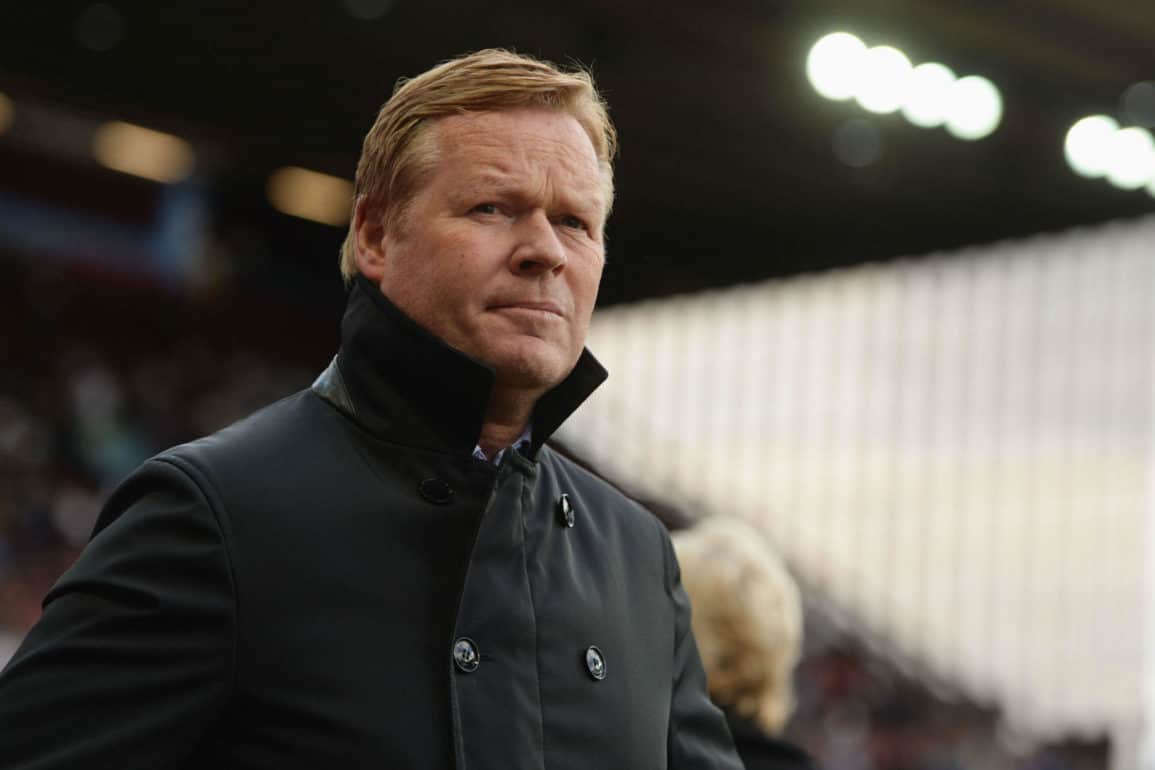 Last time Everton took on Burnley, Samuel Eto’o scored a brace. Yes he did actually play for us.

If Lukaku was to score today he’d have scored 50 goals in the Premier League for Everton, joining just Duncan Ferguson and Tim Cahill on that list (PL only that is).

The first half saw Everton dominate possession, and Kevin Mirallas had an effort saved early on, but Everton couldn’t make the possession count.

Defensive disarray saw Burnley score just before half time, with Stekelenburg’s save going to their striker to easily poke home.

Half time saw Ronald Koeman have a face like thunder.

Everton emerged unchanged for the second half, and Seamus Coleman was lucky not to be sent off early on. Then midway through the half, Yannick Bolasie scored for Everton, making it 1-1.

This seemed to spur the blues (in yellow today) on to a spell of pressure. Mirallas made way for Deulofeu with 20 mins to go, shortly followed by Tom Cleverley coming on for Gana.

In the dying moments, Burnley won a free kick and this was converted, following the ball striking the crossbar, to make it 2-1. Defensively poor, and then Enner Valencia is introduced followed by a Gareth Barry yellow card.

All in all a disappointing day and one that we’ve thrown away.

So although we were a (the) better team in the second half, it’s a case of must do better.