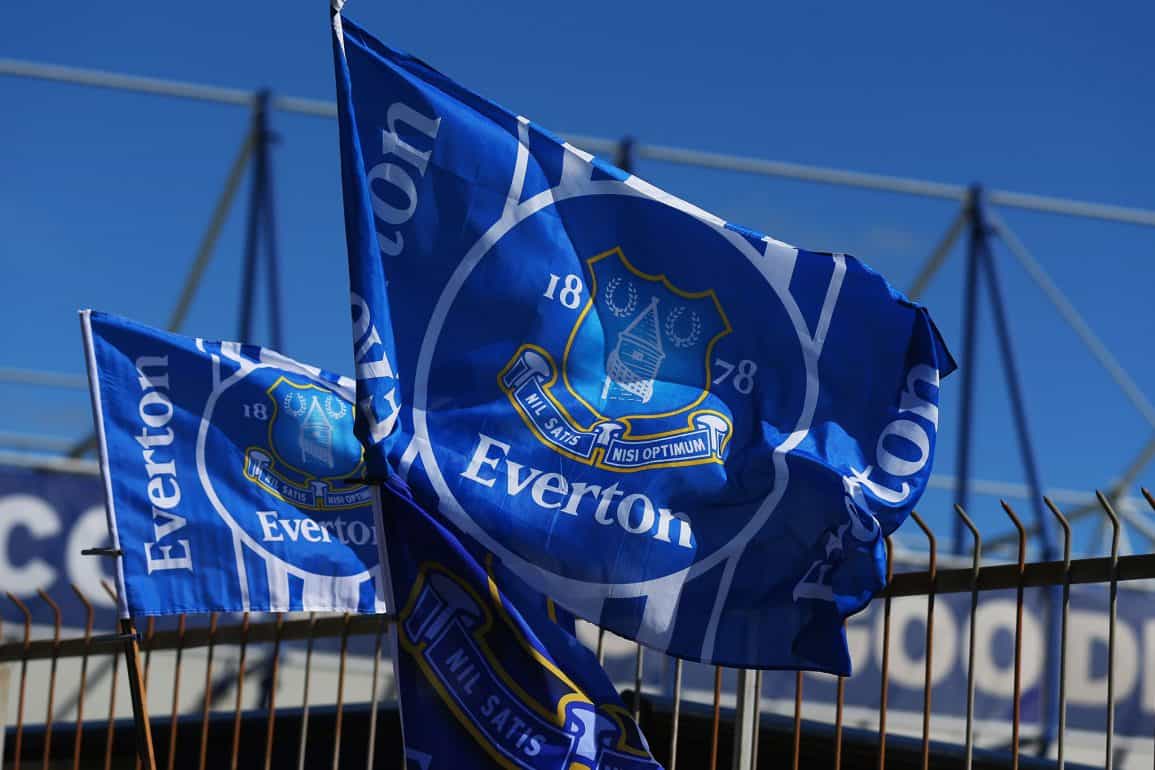 Public relations are more important today in top flight football than it has been at any time in the past. Being able to work the media and frame narratives is becoming a vital piece of the puzzle in the leap to becoming a ‘big’ club. In this case big club has nothing to do with history, or even money, but wholly to do with the perception of the club by the vast majority of the footballing public. That vast majority are not the sort of fans that follow everything going on and go to the match week in and week out, but people that take their opinions from commentators, analysts, and talking heads. As the Premier League become the major global player in football it is more important than ever to sell the club as a brand, or a club risks falling ever further behind the richer, more glamorous clubs. Brands that stay in the public eye increase their commercial earnings potential, leading to being able to spend more on players, who are more willing to come to a club where they will get a lot of press and sponsorship opportunity.

It’s very easy as a diehard type fan to blow off all of the pomp and circumstance of the Premier League era as unimportant and to dismiss the commercial side of the football business as a vulgar modern excess, but time moves forward inexorably and to compete for the honours that befit a club of Everton’s historical stature the club has to move forward in this department as well. Presently Everton’s public relations seem to be in a depressing state. The club remains silent on nearly every aspect of…well everything. Everton are very rarely in the news above and beyond match reports or the same sort of minor coverage every Premier League club gets. Compare to West Ham and the nearly wall to wall media coverage they’ve had over the past year. That alone makes West Ham appear to be a big club in the eyes of the many, many new followers from around the world. That makes them a more attractive team to follow, which leads to them making more and more money. There is every chance that they could pull away, much like Spurs have been able to do over the past decade. This is largely due to competence on the business side of the club. And that competence reveals itself in the club’s ability to stay in the public eye. West Ham’s long term success will likely be driven by their ability to stay visible. But who cares about West Ham anyway? Everton is why we’re here.

Everton are in particular need of a decent public relations team at the moment, after the made-in-Sky catastrophe of the Transfer Deadline Day slamming shut with us looking morosely, with an empty jet and a target in London. It doesn’t even matter whether Sissoko would have been good business, or whether the transfer window was a good one overall. At least not in the realm of public relations. You’re only as good as your last success after all. Obviously as a football fan, I don’t care how much we spent or when we spent it, I care about points and we seem to be on a decent track with those. However, with the long game in mind I can’t really take that view so comfortably. Everton looked a bit like fools at the end of the window. The summer started with rumors of Axel Witsel and even some cheeky glances at Jose Mourinho. It ended with a, admittedly brilliant, player from relegated Aston Villa, Ronald Koeman, some solid veteran Premier League players and a negative net spend. It certainly looks like the club have overestimated themselves and failed badly. Not exactly something the masses with no connection with the country of the United Kingdom, let alone the city of Liverpool are likely to see as a beacon drawing them in to support our grand institution.

A bad deadline on its own is nothing to sweat. The problem for Everton is that it follows 15 years of standing still commercially and sliding backwards in prestige. Evertonians are not quick to trust the club after three failed ground moves, a number of shady seeming business dealings, poor commercial performance, a history of sell to buy, and, worst of all, no silverware. This has led to a vocal subset of the support distrusting everything related to the club’s hierarchy. A new owner brought a wave of optimism but things have not leapt forward in any visible sense. Robert Elstone is still the CEO, and is now on the board. Bill Kenwright remains Chairman and clearly involved in the daily running of the club, and no real money has been proven to be spent. This is where the new ownership should be working on framing the message. A public relations team should be blitzing the media and the support with information. Not news, per se, but content to keep the club positively in front of the story. A perfect counter example of this strategy is the post-deadline day text from Farhad Moshiri to Jim White. The narrative had run away from the club with the idea that we a bride left at the altar, and by a Newcastle player no less. Moshiri likely tried to reframe the message, but he’s no professional and botched the job. And then silence. As far as I know the club never addressed that text message. The story was entirely Sky’s and Everton look like fools again.

There is a lot to be happy about happening at Everton today. The product on the pitch looks better than it has in at least two years, and that’s before Romelu Lukaku gets going. Ronald Koeman seems to be the sort of manager that Evertonians will love with his brisk, straightforward attitude and no nonsense approach. Moshiri’s ability to go out and pluck Koeman off of a Southampton that finished above us two years running and Steve Walsh off the champions gave a lot of hope early in the summer. Regardless of the failure of this deadline day it seems clear that money is there to be spent, we just need to learn how to spend it. The rumblings, although nothing official, about a new stadium set Evertonian hearts a pitter-patter. Even the Goodison cladding touch up is something to feel good about. Yet the general feeling about Everton seems a little dimmer today than it did two weeks ago. Nothing truly changed in those two weeks except a bad day and a learning experience. But the bad day lingers while the positives seem so far away. This is the fault of the public relations department at Everton. They should be out there every day hyping the club, building the support, tending the fires of hope rekindled in the hearts of Evertonians by the promise of a new dawn. Yet they stay silent. It is a symbol of Everton’s lost generation – a generation weaned on mediocrity and ultimate failure.