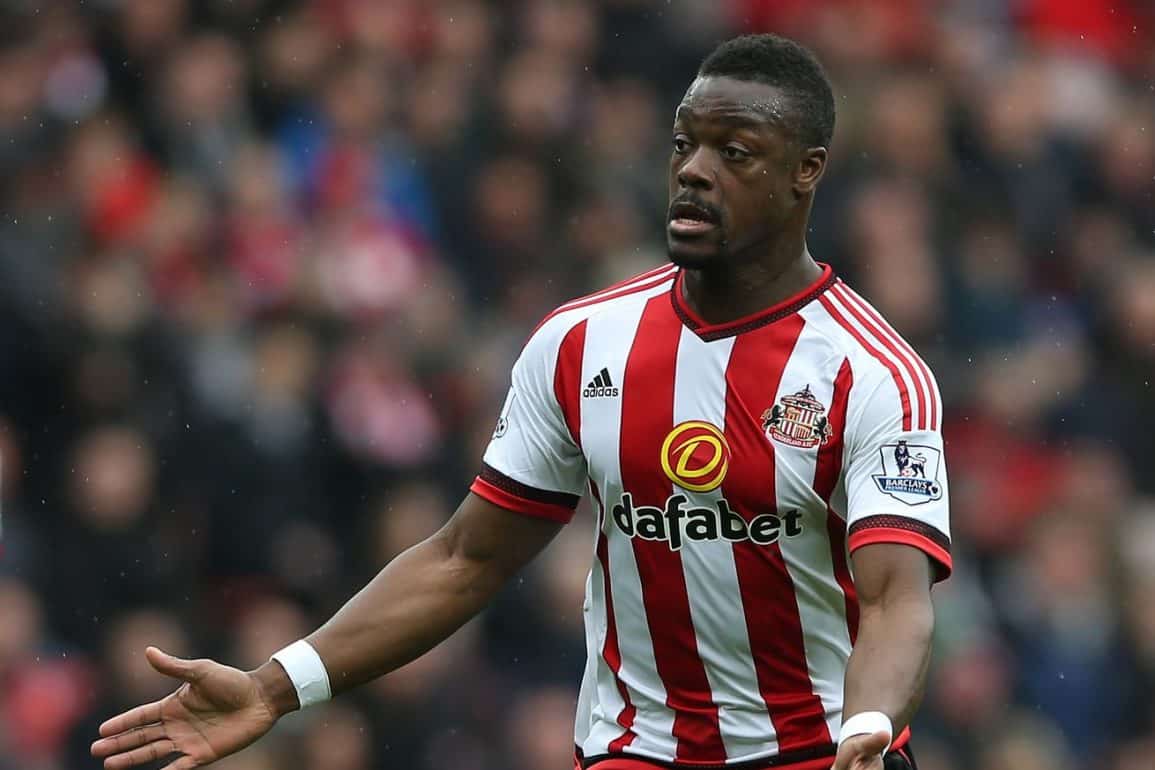 Yesterday evening, Lamine Kone handed in a transfer request and released a statement after demanding Black Cats boss David Moyes give him an improved £70,000-per-week contract or approve his sale.

However, it now looks as though he’ll be offered a new contract at Sunderland.

MOYES: "We've told Lamine Kone he will be offered a new contract in September."

MOYES: “Lamine is very much part of my plans. We will renew his contract on the 1 September.”

MOYES: "Lamine is a big part of the team, the fans like him and we need him."