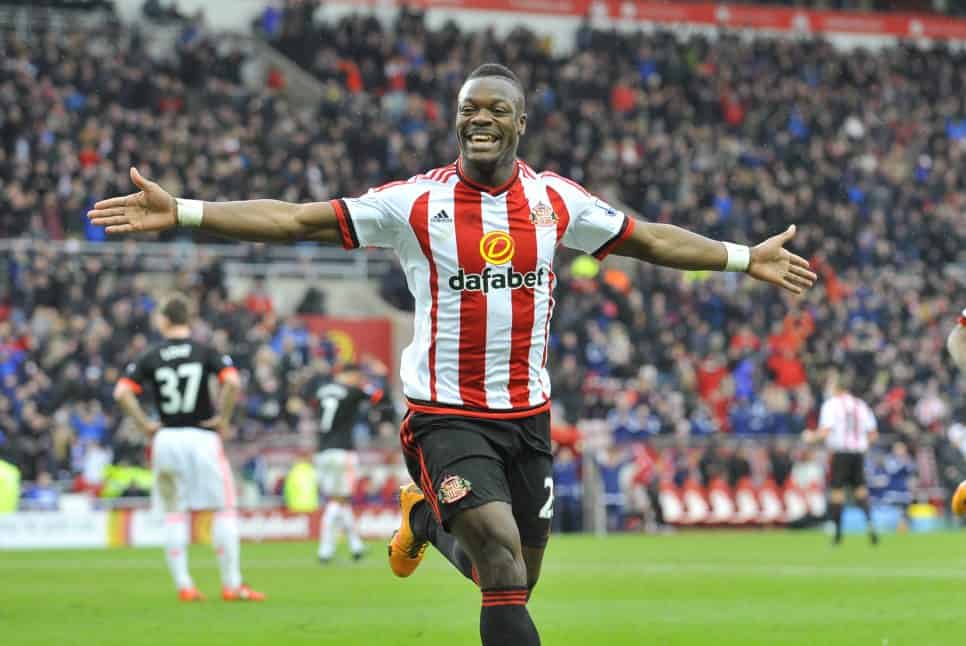 Sunderland’s Lamine Kone has handed in a transfer request this evening.

Everton have offered £18m for the Ivory Coast international, who is reported to have told Black Cats boss David Moyes to give him an improved £70,000-per-week contract or approve his sale.

Kone’s agent, Mark McKay confirmed the centre-back would re-join his team-mates on Wearside following a scheduled day off. McKay also confirmed that Kone is available for the trip to Manchester City on Saturday, adding he is yet to be offered a new contract.

Kone only signed for Sunderland January from Lorient for £5million and still has four years left to run on his current deal.