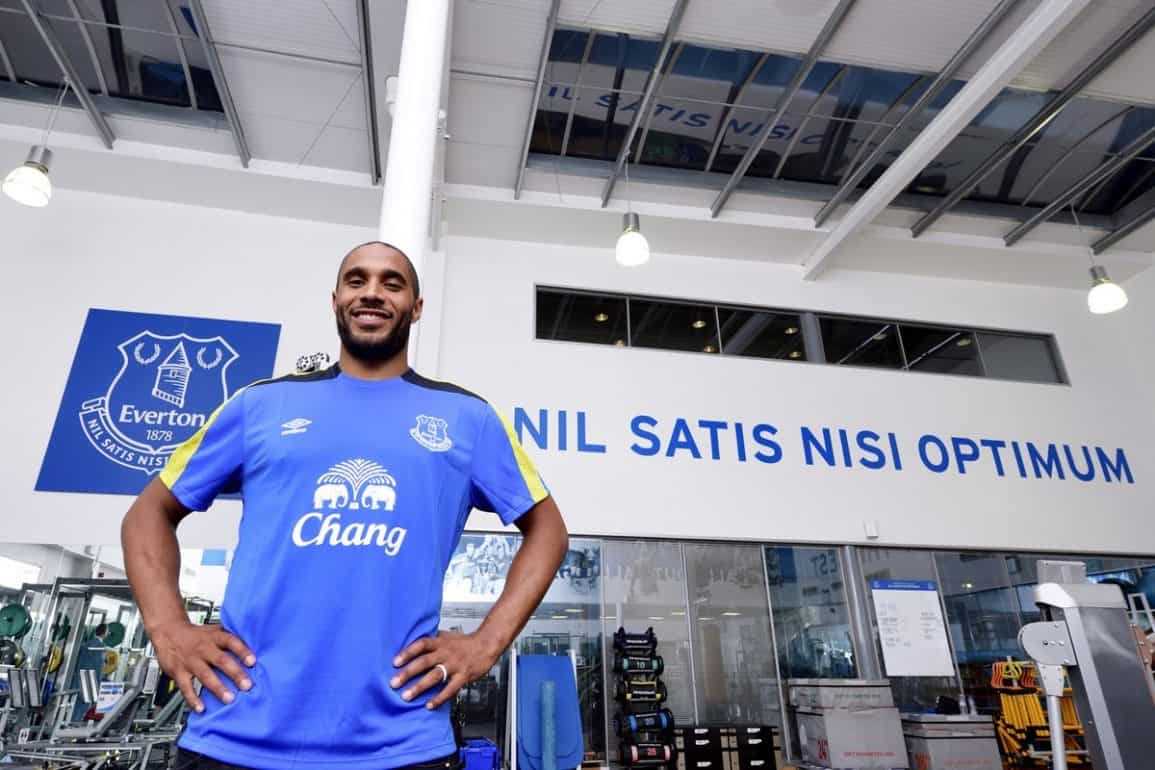 What do you think? Get involved in the debate on our YouTube channel and/or our fan forum.

The 31-year-old central defender, who captained Wales in their march to the Euro 2016 semi-finals, has signed a three-year deal to June 2019.

Williams said: “I’ve had eight great years at Swansea and, for me, the new challenge was something I felt I needed, so I’m delighted to have joined Everton.

“Everton is a great club with an unbelievable manager – a world legend in football – and I believe the Club is going in the right direction. This is something I wanted to be a part of.

“I really can’t wait to get out there at Goodison. I’ve always enjoyed playing on the Goodison pitch, so it will be nice to be an Everton player and experience what it’s all about when I’m part of the home team.

“This is always a noisy place with a crowd that gets behind the team. As an away player – I’ve scored at Goodison and in my career I haven’t scored many goals – it’s a difficult place to play.

“What Everton fans can expect of me is an honest player, a hard-working player who will try to do as good as I can for my teammates and the Club. I’m not always perfect but I always have the right intentions and I try to leave it all out there on the pitch.

“I’m excited about meeting my new teammates, staff and focussing on the season ahead. Personal thanks to Ronald Koeman, Steve Walsh, Everton Chairman Bill Kenwright and my representatives at New Era Global Sports for making this fantastic opportunity possible.

“Obviously, Swansea was very memorable for me and I would like to thank every single fan, my former and current teammates and all of the Swansea family for their unconditional support and friendship. I wish everyone at Swansea all the best for the future and they will always hold a special place in my heart.”

Ronald Koeman said: “We wanted to bring in a strong player in the central defence position, a player who knows the Premier League and Ashley fits the bill for us very well.

“He is an experienced defender and the kind of player we need in the team. He is a leader. He showed this at Swansea and he has shown it for his country and he is looking forward to his new challenge here at Everton.”