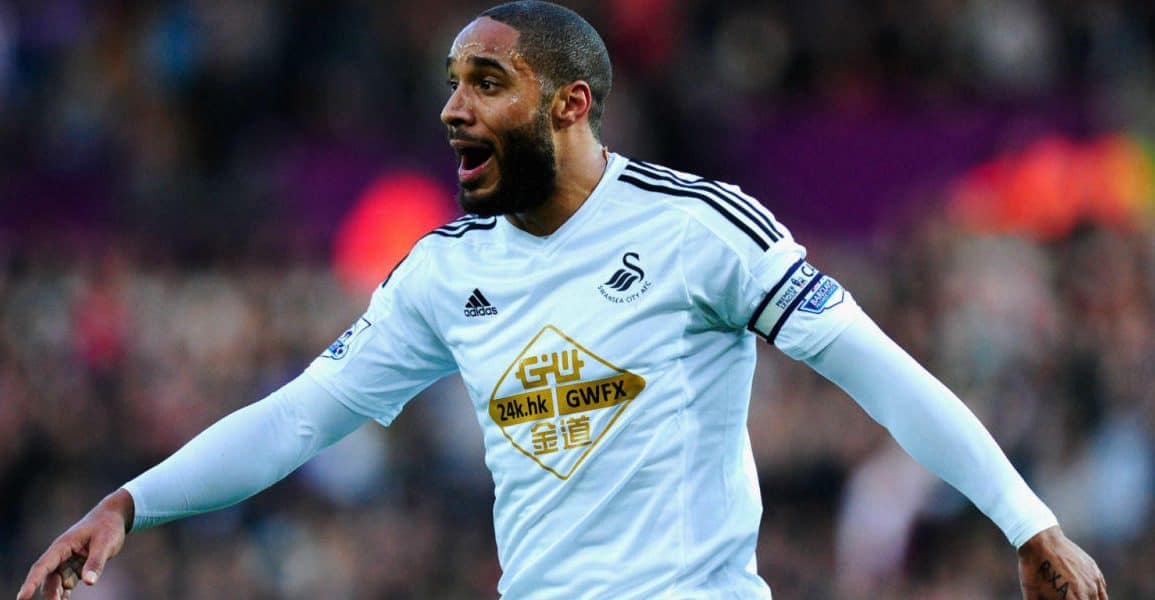 Everton have agreed a £12m fee with Swansea City for Ashley Williams.

Williams is currently travelling to Merseyside for a medical ahead of completing a reported 2 year deal.

Last week, Swansea confirmed that they had rejected a bid of £10m from Everton, but Everton returned with an improved offer to get their man after John Stones left for Manchester City.

Ex-Wales defender Danny Gabbidon, a player consultant for Williams’ agent, tweeted: “I believe a fee has been agreed between #EFC & #Swans for Ashley Williams.

Do you think Williams will be a good signing for Everton? Get involved over in our forum.