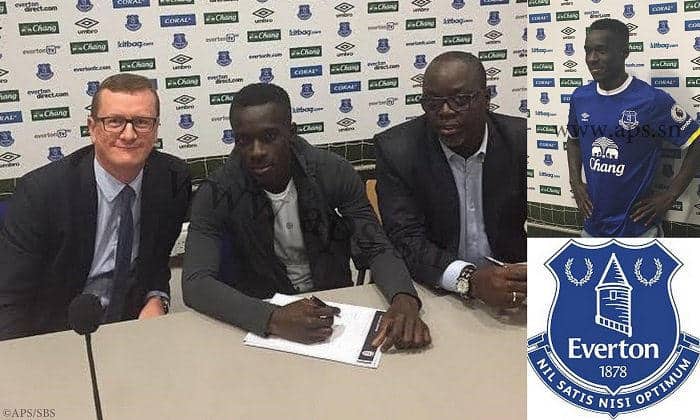 Everton have completed the signing of Idrissa Gueye.

The Senegal international, 26, only joined Aston Villa last summer from Lille and he went on to make 38 appearances as the club were relegated from the top flight.

Aston Villa paid £9m for the midfielder last summer, but their relegation to the Championship means Everton could snap him up in a cut-price deal due to a release clause in his contract, believed to be around £7.2m.

Pretty sure this is him… pic.twitter.com/N4QoPvVOxB