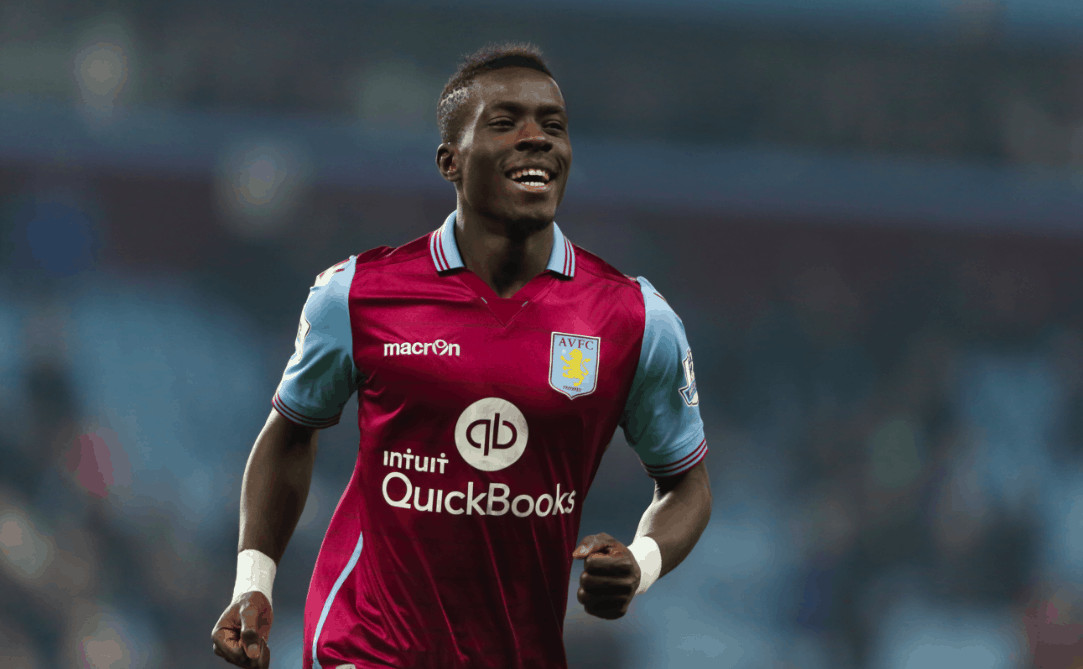 Idrissa Gueye‘s proposed transfer to Everton has reportedly been complicated by a last ditch attempt from West Ham United to sign the Senegal international.

On Thursday Aston Villa boss Roberto Di Matteo confirmed Everton had activated a clause in Idrissa Gueye‘s expected his transfer to Everton be completed imminently, despite other interest.

Di Matteo: “It’s public Everton have triggered his clause and he’s going to leave. There’s no news so far but the expectation is, once personal terms are agreed and a medical [is done], he’s going to go.

However, Slaven Bilic’s is said to be looking to scupper the move.

The Senegal international, 26, only joined the Villans last summer from Lille and he went on to make 38 appearances as the club were relegated from the top flight.

Everton are still favourites to complete the deal for Idrissa Gueye according to football news at bethut and could pay around £7million for a man whose playing style has been compared to N’Golo Kante’s.