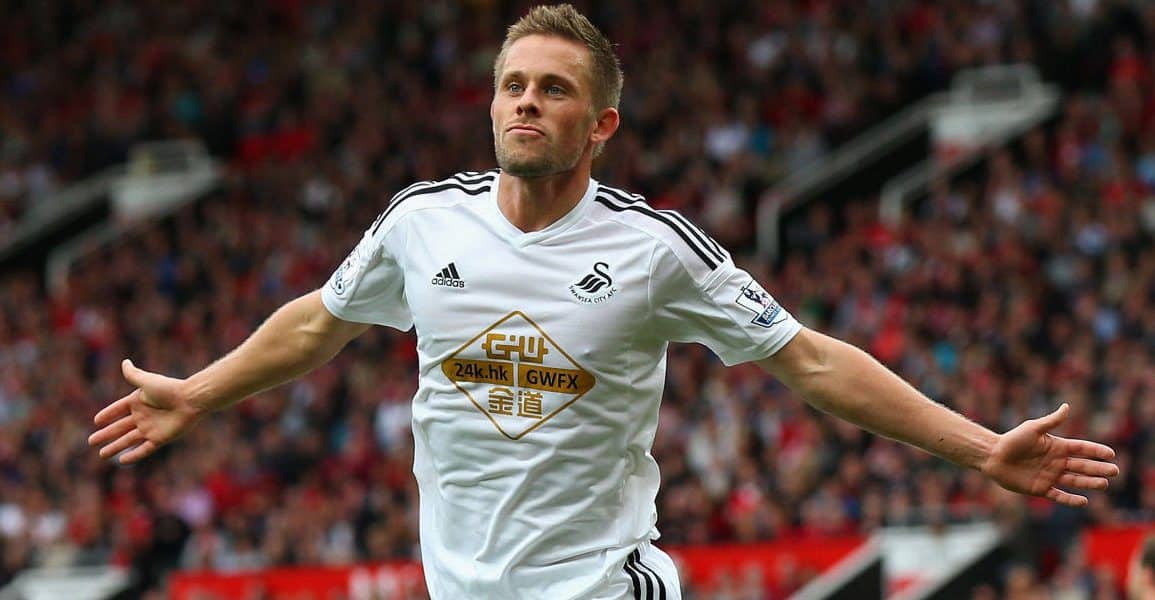 Ronald Koeman is lining up a £25 million bid for Gylfi Sigurdsson according to the Telegraph.

Apparently Everton will make a substantial offer for the Iceland international who the report claims has been a target for both Koeman and new Director of Football Steve Walsh at their former clubs.

The Swansea midfielder had an impressive Euro 2016, helping Iceland reach the quarter-finals in their first major tournament and Swansea are now facing a challenge to keep the 26-year-old at the Liberty Stadium.