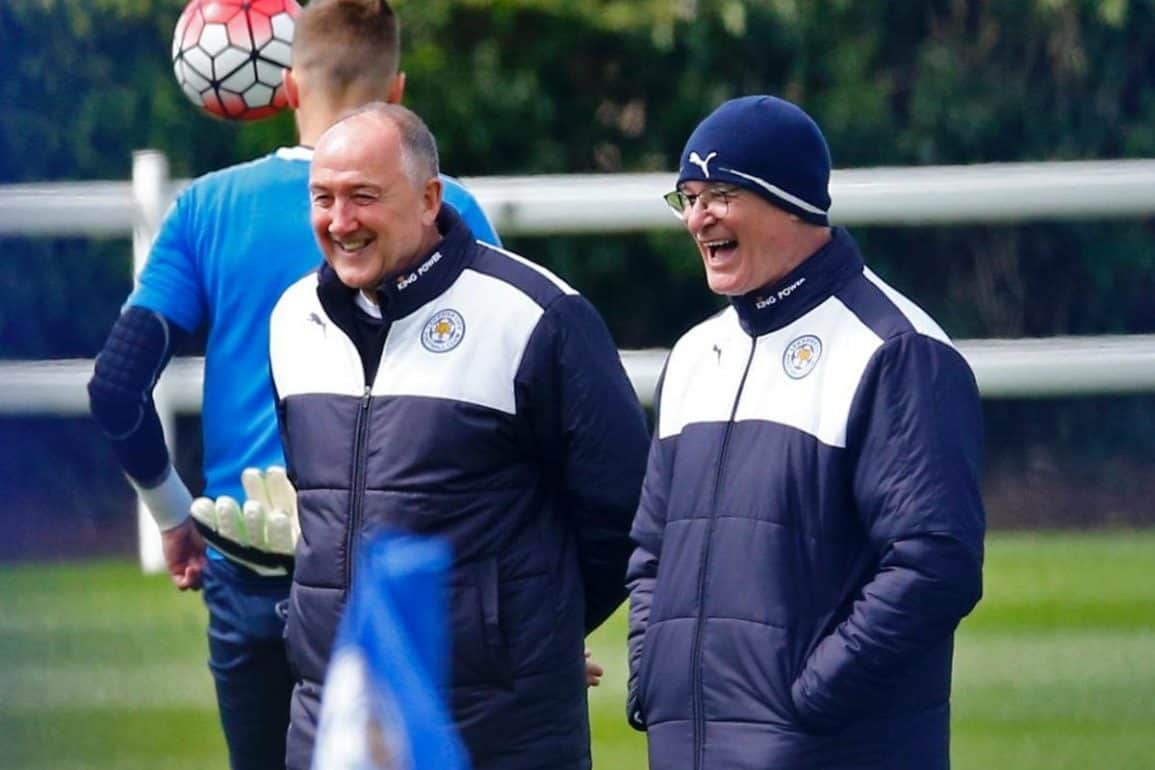 The Telegraph is this evening reporting that ‘Everton have made a statement of intent after raiding Premier League champions Leicester City for their head of recruitment, Steve Walsh’.

Walsh is expected to be confirmed as Everton’s new director of football on Wednesday after Everton agreed to pay about £2  million in compensation to land the highly regarded recruitment chief, who also doubled up as Leicester’s assistant manager.

Leicester initially rejected Everton’s approach for Walsh, but Walsh made it clear he wanted to speak to Everton officials to set the move in motion.

Walsh has played a huge part in Leicester’s recent history, credited with the scouting of Jamie Vardy, Riyad Mahrez and N’Golo Kanté.