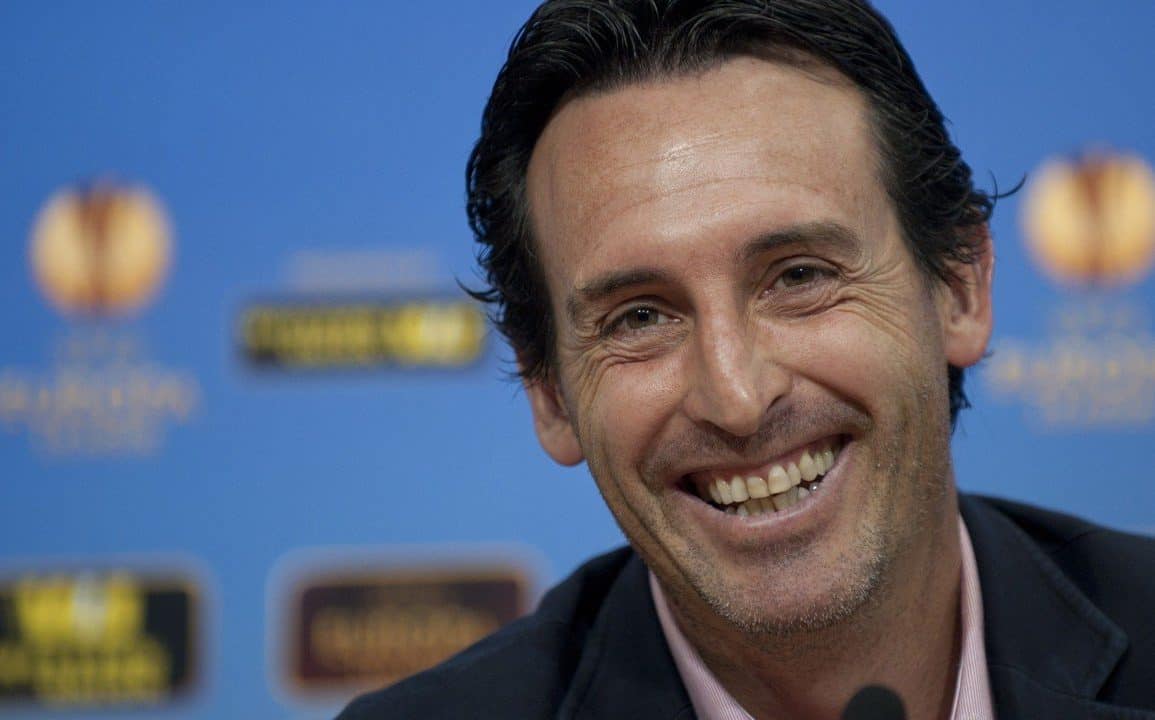 Emery “is not on the market”

Reports claimed Everton will hold talks with Unai Emery over their managerial vacancy.

In response to the speculation, Emery himself brushed off speculation and now Sevilla president Jose Castro has ruled out the prospect of manager Unai Emery leaving the club.

Castro told Sevilla TV. “The coach has understood our idiosyncrasies perfectly, he is crazy about football, the hours he puts in, how he manages the squad. I say that now after being successful, but also at the start of the season.

“I can tell you he has said he is not on the market, and is not thinking about anything else.”