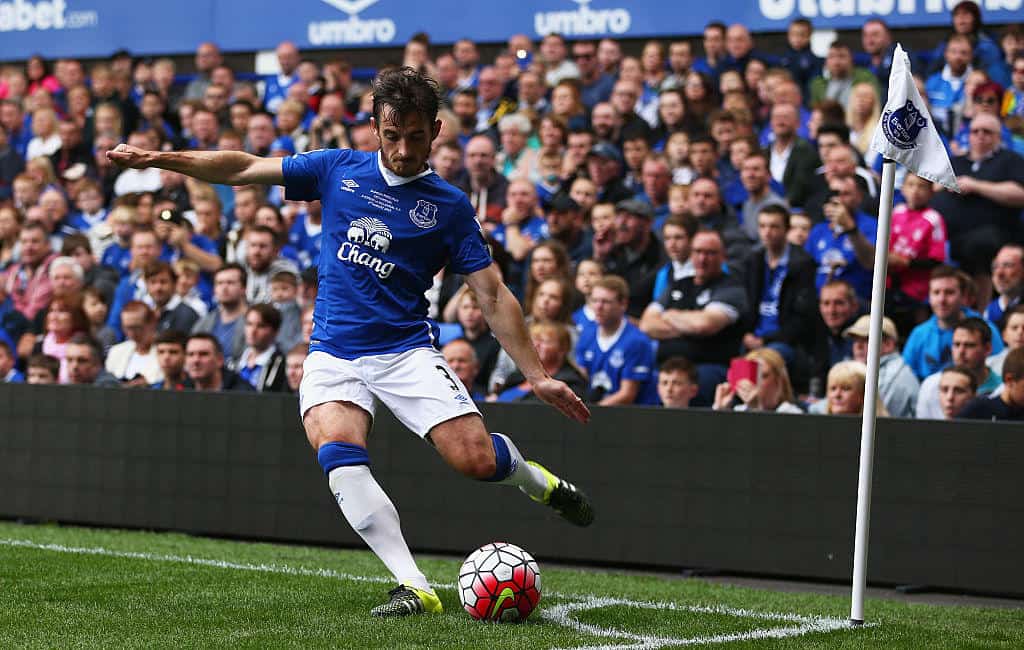 Where do you start with a problem like Everton?

More of that in a bit, not too much as it’s been done to death more than those Keep Calm and “insert something here” memes you see about, or jarg Naf Naf trackies in about 1991. That to death, seriously.

Honestly though do you remember when you had to wear kecks and shoes to get in anywhere worth going in town? The role of a bouncer was easy then as it was just looking at the floor and muttering “sorry lads”. Or smashing the heads in of cocky gangs of small town wool rugby teams on a jolly day out.

So last game out it was Man Utd and as usual for we didn’t turn up and lost to a one goal defeat, which would have been almost celebrated for a large portion of the past quarter century. These are different days though and the Man Utd team against us were drably horrid and there for the taking. Everton didn’t take that invitation and the dullness continues.

How Man United are in a Champions League position makes the heart weep and only serves to highlight what a massive missed opportunity this season has been. We should have pissed it. Obviously we never as that would be too easy.

Next game out is a trip to North London, in the way you’d call Wigan ‘South Manchester’ perhaps. Or Newcastle being Scotland South. It’s near Luton and Luton are very keen to market themselves as London for the purposes of presumably Ryanair and their moody jarg airport locations so Watford can take the flak with it too, lest I have to research them in any way for the sake of this shitty preview.

You know exactly what to expect. Small town Burberry clowns trying desperately to find an identity as they consider themselves endangered by multiculturalism. Weekend football is about “the banter” and drinking with your mates exclusively for the photos on Facebook and a very public competition the next day to see who’s got the biggest hangover or the worst memory loss. CANT BELIEVE YOU SLAMMED THAT FAT GIRL CHAZZA YOU BEAST LAD HAHAHAHA. Did I mate? LOL CANT REMEMBER. Ready for another session lad? OMW 2 THE DOG & DUCK NOW. Tequilas in 5 lad. HAHAHAHA WERE THE MADDEST US.

You tragic millennial spunkbubbles. I’m made up you’re on zero hour contracts.

BBC Live Text honours them with hideous humour and description of culture and it’s all one big happy family of borderline racism, minty clothing, cheap beak sweats pushing prams belonging to different fathers and family houses laying claims to parking spaces for thirty years. Sofa in the front garden when the sun is over 20 degrees drinking Skol and with Blur on the Hi Fi.

They stink and for that they must pay. Apart from all those who don’t fit into the above profile, which happens to be the vast majority of them.

As for their players, do you remember them out working us and getting a point on the first game of the season? They need to pay for that too. 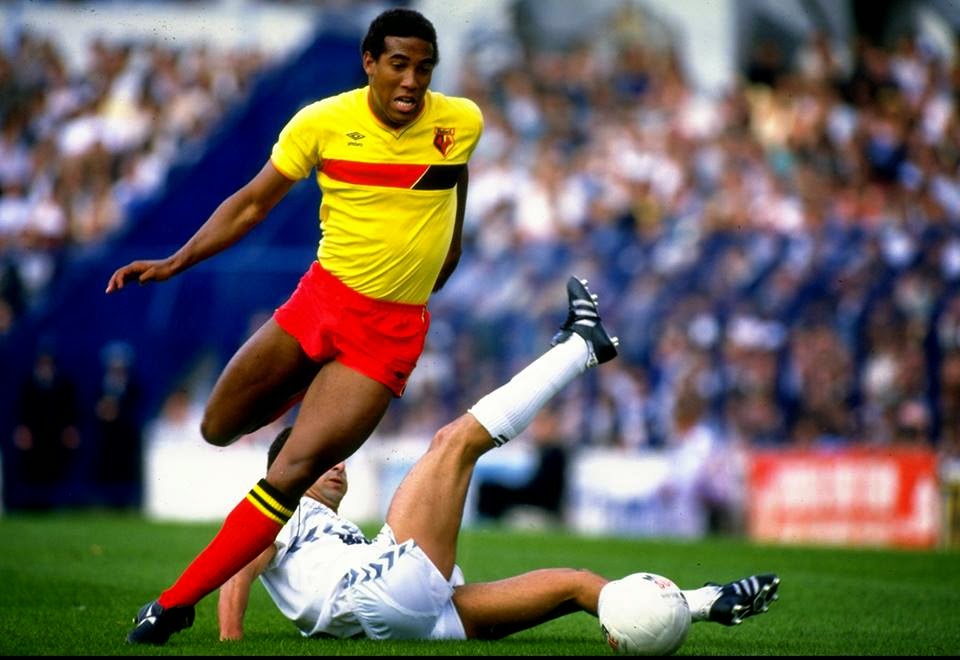 They’re all about the counter attack and taking chances, 77% of their goals have come through either Troy Deeney or Odion Ighalo and as a result the single-season-fan-hype-index has gone through the roof with both of them, but they’re not a patch on Lukaku (when he’s arsed) and that’s why they play for Watford and not Everton. I can’t be arsed looking at the league to see if they’re above us so pipe down at the back.

Deeney of course looks like a Sixth Form A Level project by a gifted student who is very nearly able to replicate human faces but isn’t quite there yet. B+ in my book. 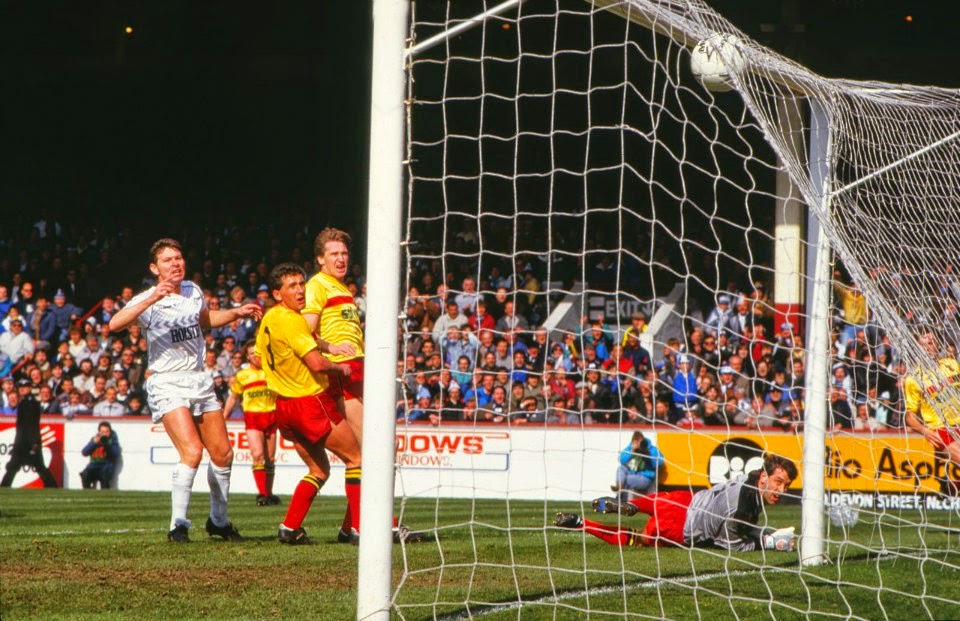 They’ve got a whole host of players behind them two but no one really knows their name and they’re all on loan from one of their weird sister clubs so they’ll probably not be there next season. Best not worry about them then, and hope that the ghost of Steve Sherwood gifts us something.

Last note on their manager Flores. I’m no foreign footie enthusiast so haven’t seen much of what he’s done before but we really should go off a couple of season’s results as a relative form guide for consistency before we go shouting for him as a future manager of Everton. I mean, what happens if he gets Watford relegated for example…

Who will play for FC Partisan of Walton? Reckon there’ll be a few changes on the back of the Old Trafford defeat.

Lukaku will start as, well, who else will? Niasse looks “a bit unorthodox” as he works his way into English football and the sight of Kone passing instead of shooting at an open goal would at this moment open a portal to the very fires of hell.

I think the Lennon floating idea needs to be put back in the big box named Desperation or retweeked for about six months before it shows again. So that will mean Barkley back to his attacking midfielder role I would guess. TERN ROSS. I would also guess that Gareth Barry will be launched right back into the midfield and it’s a worry that our team looks so much poorer without him in it. That’s a hole that will need filling quickly. Either McCarthy or Besic (who knows what to say to the media better than Martinez) will start alongside him.

As for the wings I really don’t know. Deulofeu looks dead dangerous but only good for one half of football before he’s trying to gulp air like a fish washed up on Formby beach. Maybe that’s just his look? I don’t know but I’d rather he in our team then out. Mirallas done not a lot but was in good company in that respect and Cleverley is tidy but a bit too Scott Gemmill for a run of games so it would be nice to see something exciting there.

John Stones looked more like his old self last game out and that’s a bonus, him and Jagielka will start. Coleman has been out of form for almost two seasons now so hope that changes as there’s an ace player in there.

No one puts Bainesy in the corner. Unless you’re Steven Pienaar and you’re expecting a thoroughly delightful little flick back to put you through on goal. Not sure how much there was in that but the media and fans are running amok with it so it was stupid either way, on Martinez’s behalf that is. Baines is Everton man of the people, you don’t smite that. 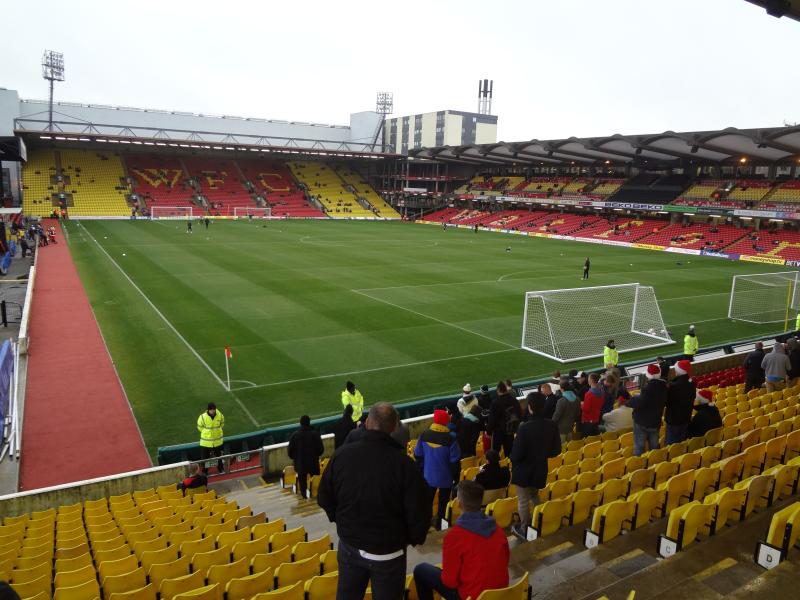 So that’s a wrap. So where do you start with a problem like Everton?

The most important problem was recently solved. Our ability to compete higher than we’ve been restricted to is mostly based on being able to attract and buy better players then we’ve been able to afford for about twenty years or so.

So that will take care of itself in time, with some luck. The big decision for Moshiri and his posse is whether to give that first lump sum to the current Everton manager in the summer.

He’s not making a convincing case in performance. The pool of “yeah but” excuses to stay with Martinez has now shrunk to this:

We won’t know until a later date for the first two, and the second one is very much a push, and the last one is seemingly in tatters if Lukaku and one of Stones/Barkley/Deulofeu leaves in the summer.

Sooner rather than later I hope we’ll stumble upon a combination of players, manager, tactics and luck and be able to sustain it.

But then that’s my opinion and clubs aren’t ran by proxy by the fans so who knows what will be discussed in the boardroom.

You do whatever makes you happy. Everton winning some games or a cup right now would make me happy. Less of the planes, petitions and aggressively tweeting the media to tear into the manager. That’s for Geordies. Instead, get power booing at full time and smuggle cushions in to lash on the pitch. They’ll get your message.

Here’s to being happy. Without or without Lukaku. Probably without Martinez. Definitely without chatting bilge in press conferences.