How y’all feeling out there?

A weekend that I’d dreaded for a full month turned out to be of the most enjoyable of the season, and on top of that we got a new majority shareholder too. But a bit more of that later, but not too much as it’s been done to death.

Coutinho’s penalty though. Swagger on the wee over hyped favela imp right there.

Well cried in too blues, you played your part for sure. Last game out was a much needed away win in the cup at Bournemouth in the type of no drama result that we need more of. For all the gung ho exciting forward play it’s welcomingly reassuring to see Everton teams that don’t concede too many and long may this prosper. Presumably not for too long as that’s just how this season rolls.

It has coincided with a wee run of games which has seen us score 11 and concede just 1 goal in five games, yet a look at the league table sees us slumping in 12th place so there needs to be more to come really.

Where do we start? Against the worst team in the league. You expecting three points? No, me neither. 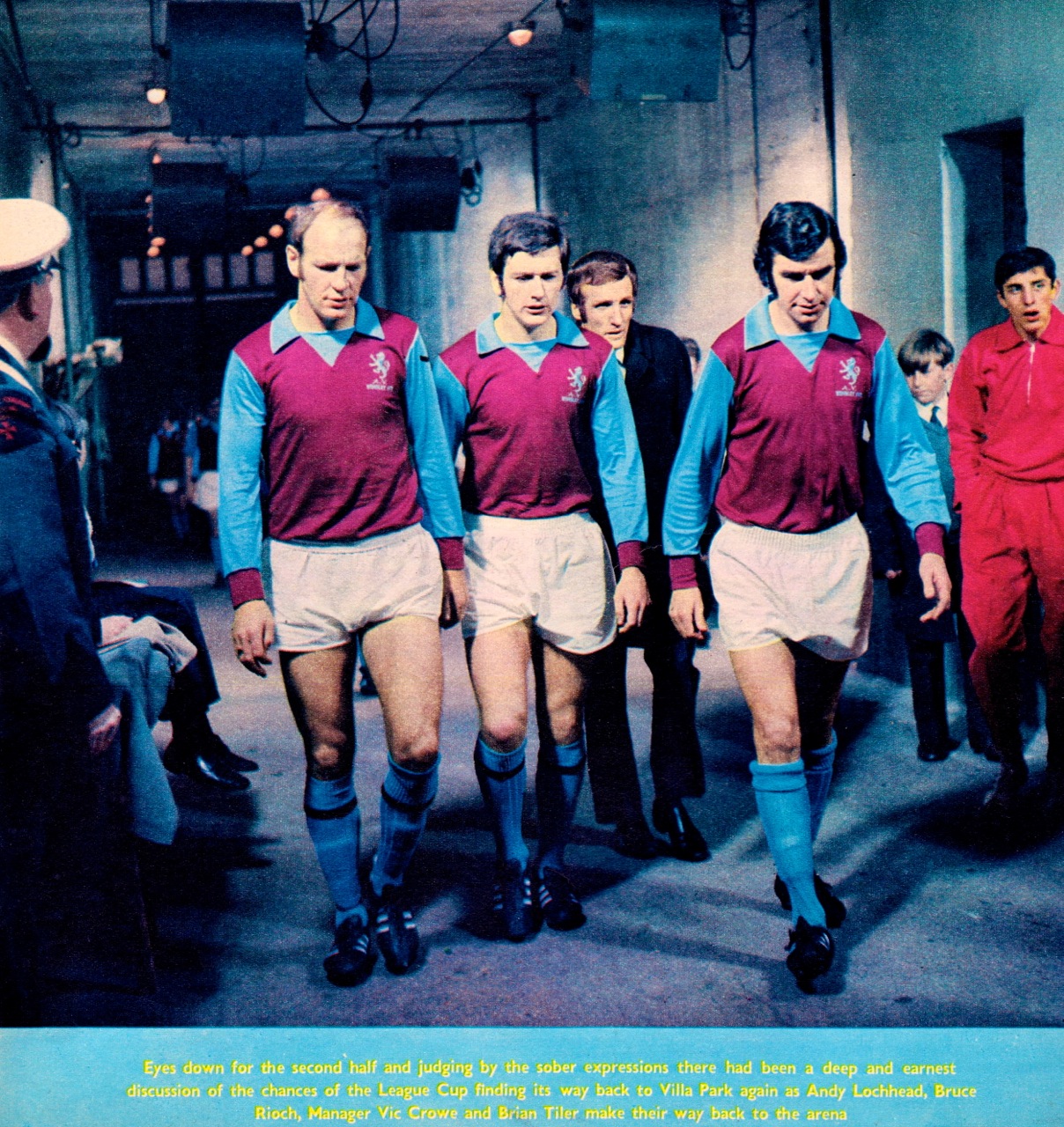 Crap teams are like mosquitos in that they’re an annoyance but an integral part of the ecosystem. Predators, like us, feed off their inferiority and if mosquitos weren’t there then the void in the food chain would be insurmountable and the whole thing would collapse. Aston Villa are a bonafide mosquito buzzing around in an inconsequential manner feeding where they can until someone blammers them into the shape of their palm. Or a gecko snares them with his tongue.

I’m gonna stop there because this is usually the point where there’s an onslaught on a clearly vulnerable Aston Villa team, focusing on the scruffy nature of their fans, annoying songs, all round meff behaviour and absolute cheek of them considering us as some sort of peer.

However, dear reader base of 4 internet people, I am troubled by their current plight and feeling bad for what’s happening to them. They are going through tough times indeed and there’s now the likelihood of them dropping out of the Premier League this season. 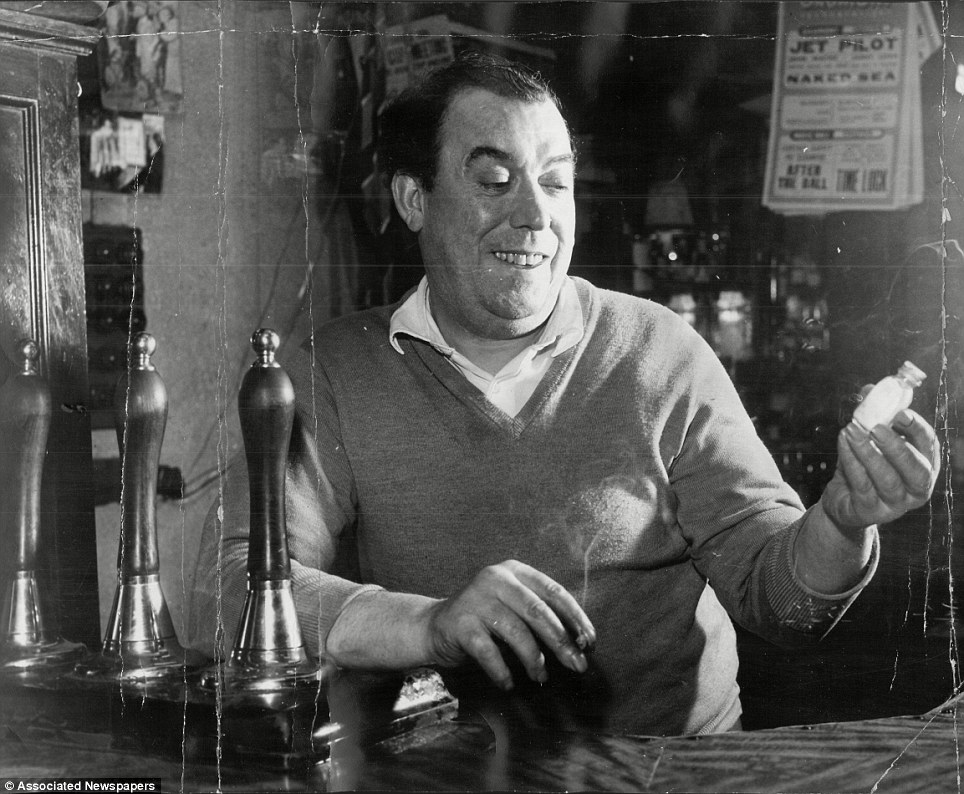 If you’re in your early thirties or younger then you may be accustomed an Aston Villa team being around every season but without any threat (a mirror of us) except a period where in the late 2000s they had Martin O’Neill, money and some decent players. That’s not an accurate reflection of Aston Villa and their place in English football however, for their truly are a grand old team in the same manner as we call ourselves.

They’ve fallen to a very modern disease however and one which should bring us a cautionary tale. There’s a division – same as society – of the haves and have nots in professional English football. To pretty much most professional teams in world football we’re very much the haves so I’m not crying poverty but in terms of winning stuff (as Everton are accustomed regularly in their history) there’s a select few that can do it in a sustainable manner right now.

The determining factor? Money, and lots of it.

So it was with their glee that Aston Villa not so long ago found itself with an American benefactor who happened to be an Aston Villa fan taking over and promises of great riches to come. It was celebrated wildly in the fanbase tired of the clutches of the supposedly oppressive Doug Ellis, and to much fanfare in stepped Randy Lerner.

Let there be little pity for those who’ve had wealth and scorned it for sure, but the wealth has been with the football club and not with the fans. For all the bi annual previews of Aston Villa my words are not very complimentary but beneath hides a grudging respect for a great club with strong local identity, wonderful history and a connection with a very parochial working class fanbase.

Is relegation a disaster when so many are reliant on foodbanks and we have the tories trying to take us out of the EU to further eradicate working class and most vulnerably in society’s conditions? Not really. We’re however dealing in football and relative terms here so their absence from a Premier League isn’t a positive as it’s an away day with gravity and the fans have always turned up in good numbers home and away and been let down by a succession of crap managers (again no real pity), dormant owners (we know that feeling) but mostly by utter shitehouse players who have made their wealth on the back of the club’s desperation. A recent cumulation of that was a barely arsed shithead Lescott tweeting a photo of a luxury car post defeat and then a forced patronising apology for it being apparently done within the magic confines of his pocket. If only Adam Johnson’s defense counsel had knew of this valid defence plea prior. Actually scratch that, I just read that they’re walking out on 74 minutes on Tuesday night and for that sack them right off and I hope they get relegated on that cringey gesture alone.

Footie’s boss when you’re winning though isn’t it?

Anyway they’re the club of David Cameron and Prince William so that makes the above paragraphs a misplaced show of jarg concern from me. If this Iranian lid buys us a trophy I’ll give not one jot and probably try to neck any of you in unfortunate proximity of me at that exact moment. Give me my reflected glory and I’ll sign over my ethics, no problem whatsoever. Agbonlahor – Midlands winner of best movie look alike (1996) for the alien out of Mars Attacks.

Sinclair – will be buying shots for strangers in wine bars and telling them how good he was in 20 years time from now wearing four tone pointy brown shoes.

Lescott – what a shame. what a tithead.

Hutton – third cock of every pub ever in Scotland, the over achieving smackrat.

Guzan – could you accurate describe how he looks? No identifiable features, a Crimewatch walk over.

And as for their manager Remi Garde, when was the last time anybody in the world relied successfully on a Frenchman to get them out of a conflictive situation? He looks like every middle aged heart throb of every compliance department that’s ever existed too. If your bird is out drinking three Fridays out of four every month with her office crew then there’s a good chance a Garde lookalike is slamming her in the F1 Hotel by an hourly rate.

Go down Aston Villa and go down quickly. I won’t even remember you name in fifteen years. But I’ll never forget how you made me feel on Beagrie’s debut on Bommy Night in the late eighties. Everton have been on some warm weather training to Dubai so expect Jagielka to look like he got some sunshower vouchers for Christmas. In all likelihood it’s liable to be the same team of late as Martinez is loyal to teams that produce results, and quite rightly so.

It’s fair to say that Lukaku is on a downturn of form which has been the way since he injured himself against the League Cup Winners in the semi final first leg. No real concerns there as he’s the type of striker we will seriously miss one day that even when he’s not playing well he’s still liable for a goal or two. If he hits another vein of form then the end of season then our season will be much the better for it.

Barkley has enjoyed a good season with goals, assists and importantly maturity to his performances. He’ll only get better too. Martinez has an aversion to two out and out wingers and maybe there’s some credit in this but I’m so tactically dumb that I wouldn’t know it, anyway expect Cleverley there, and Lennon on opposite flank. Besic is meant to be fit for this but there’s no doubt there will be McCarthy and Barry in the middle who in fairness to them have been a big part in our conceding of fewer goals.

Back four should be Oviedo, Jagielka, the continually impressing Funes Mori and Seamus Coleman. They have pole position on those places until someone tears us right apart or we start drawing against crap teams.

Joel Robles will continue in goal, no doubt boosted and worried at the same time that Tim Howard seems off to Colorado sometimes soon. Wonder who we will get in for goalkeeper in the summer? Robles has a big 12 league games (and hopefully cup) left.

So a preview with scant mention of the story dominating Everton at the moment. There’s an Evertonian obsession with looking for that that Kevin Brock turning moment on the pitch, fuelled by the eternal strive to be boss once more. Sadly in the modern game those moments happen less on the pitch, but indeed more accurately off it. For examples of this you only have to see the respective successes of Chelsea and Man City in the past few decades in establishing themselves amongst the leading lights.

Only a crystal ball will tell if something is in process at Everton right now which will change our fortunes for the better and allow us, finally, to truly compete in what is an increasingly competitive environment.

What is for certain is that the changing of the guard this weekend will provide more funds for players than before and a long overdue rehaul of those in the club and our commercial proficiency.

But anyway this isn’t Football Chairman App on iTunes or Google Play, so why am I chatting this wham?

Maybe because for too long we’ve had a fractured fanbase and that’s no good to moving Everton forward to any sustained success. There’ll always be cliques of thought and polarisation of views, particularly online, but this weekend saw a unity of optimism about Evertonians all over the place and that is never a bad thing.

Did you enjoy it? Me too.

So with guarded bluenose pragmatism, here’s to better times. Much better times, lest we end up like those we face in this particular fixture. .

Amongst this ecosystem there’s not only mosquitos and geckos, there also rests giants.

Anyone know a cure for narcolepsy?